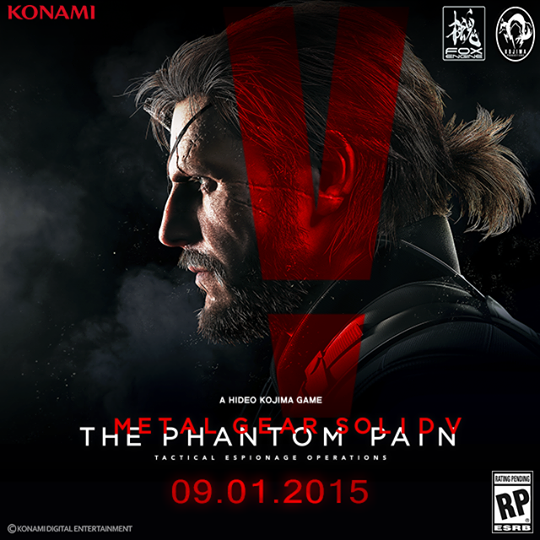 Yesterday we wrote an article about the leaked release day of MGS 5 Phantom Pain which Konami today actually officially confirmed.Mgs 5 phantom pain is indeed releasing on September 1st 2015 but there is a catch.Only ps4,xbox one,ps3 and xbox 360 version will be released on 1st September.Pc version is set to release on September 15.So its actually a head start for consoles as they are getting the game two weeks earlier than pc.Konami did not clarify the reason of the delay.Ps4,xbox one a nd pc version standard edition will be priced 59.99$ and old gen version will be available for 49.99$.Also there is a collectors edition which costs around 100$.Here are some more details about the game and which version will be available at launch:- 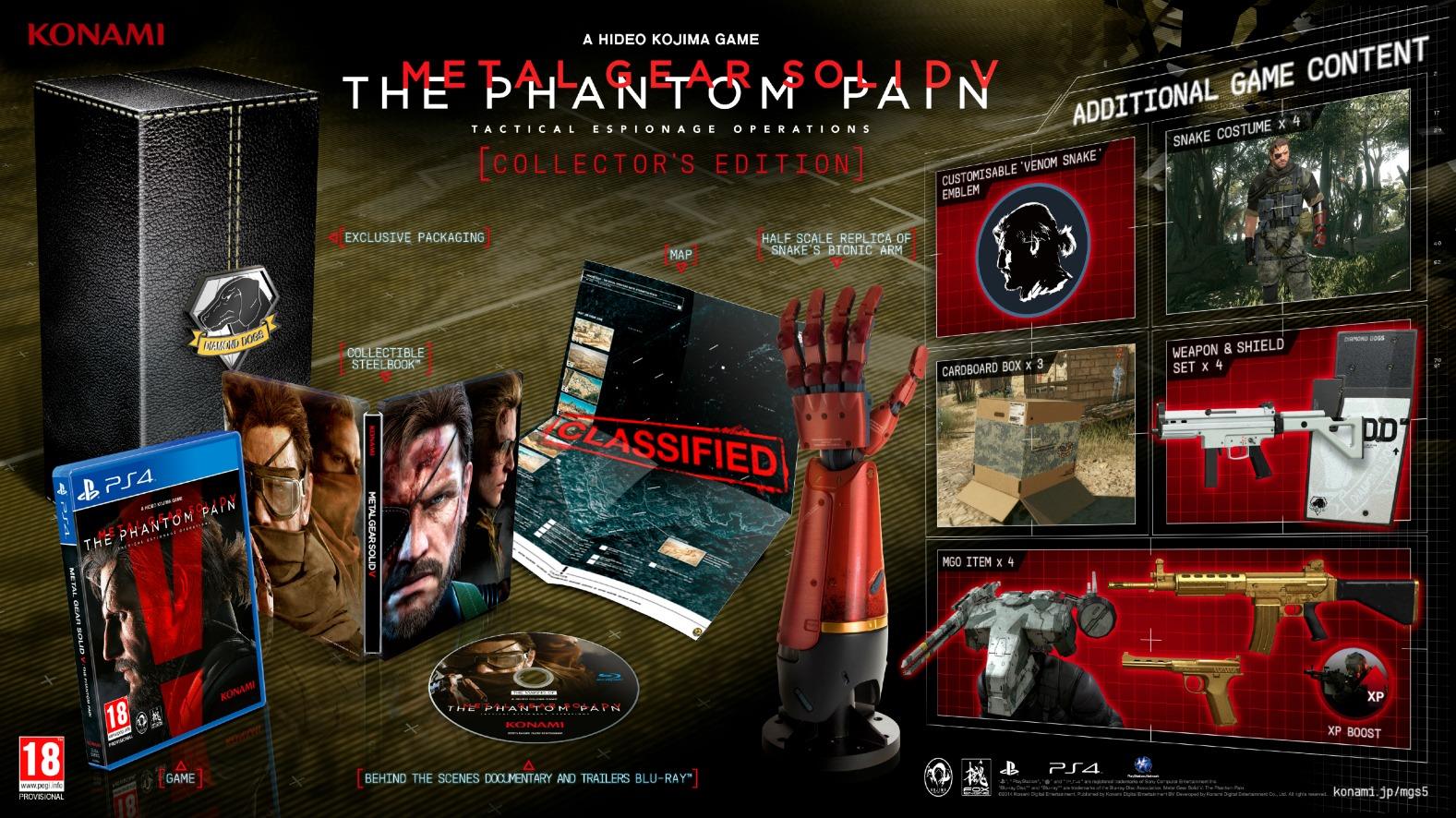