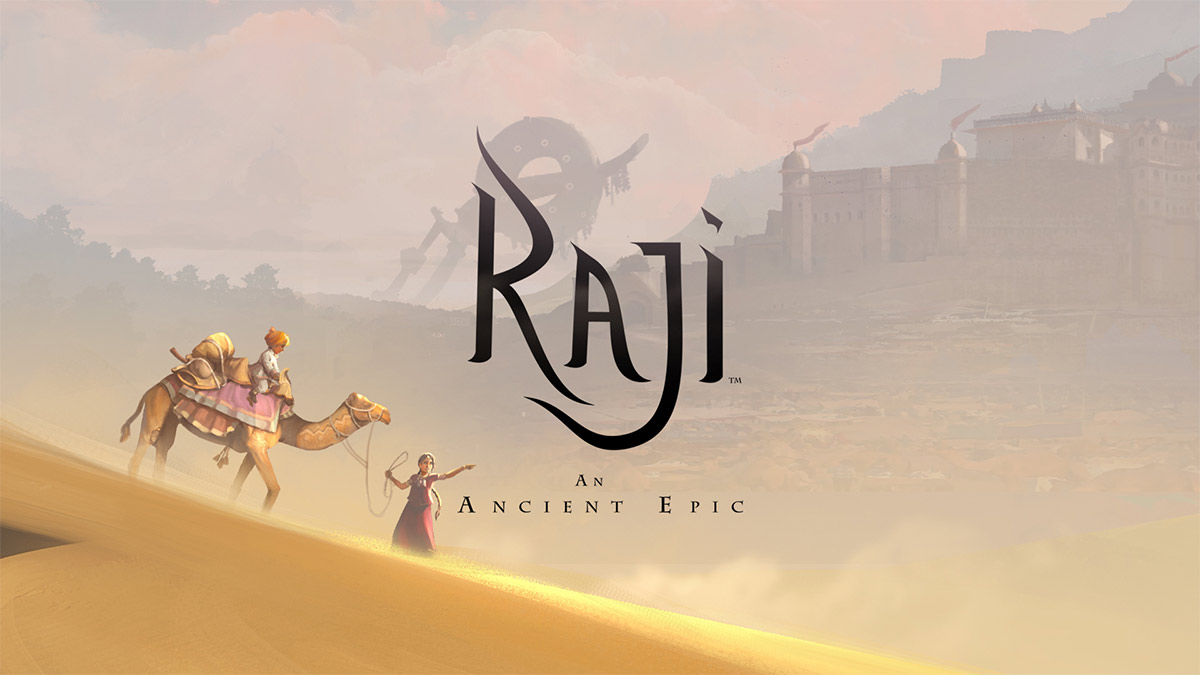 The first Indian title ever nominated for an award at The Game Awards, Raji: An Ancient Epic has captivated players on console and PC since its release in August 2020. Developed by Nodding Heads Games in Pune, it is an action-adventure game set in Ancient India, based around the character of Raji, an orphaned circus performer. After an invasion by demons, she is separated from her brother, Golu, who has been kidnapped and must search to find him again.

The game came out to an overwhelmingly positive reception and is one of the most successful video games ever to emerge from an Indian company.

It debuted on Nintendo Switch before being made available for Xbox One and Playstation 4, as well as PC and Mac. Now plans are underfoot to create a mobile version, hotly anticipated given the rise of mobile as a legitimate gaming platform.

Set in the atmospheric locale of Ancient India, gamers play as Raji, a young girl who performs at a circus. Her younger brother, Golu, is a storyteller. On the day of Raksha Bandhan, demons attack the carnival where the siblings work, laying waste to the area and kidnapping Golu. Thus begins an epic quest where Raji must find her brother, and defeat the demon lord Mahabalasura, the mastermind of the invasion.

On her way, she is guided by deities, Goddess Durga and Lord Vishnu. Durga is supportive, while Vishnu has misgivings about Raji. Other gods pop up along the way, and offer guidance to the player as well as adding an overall narrative structure.

As you would imagine, the action draws heavily on Ancient Indian epics, folklore, and tradition, and the graphics are inspired by art from the era. The game is essentially an action-adventure-puzzle-platformer, and as Raji progresses she must defeat demon adversaries in combat, attain divine weapons and abilities, and solve puzzles.

Raji: An Ancient Epic is an enormous achievement, considering Nodding Heads Games are an indie outfit and it is their first game.

Nodding Heads co-founder and artist Shruti Ghosh stated that the game was completed in 18 months, rather than a proposed timeline of 24. “Since it was our first project and we were having a lot of difficulties finding a publisher we had to literally ax time, budget, and scope of the project to fit the budget that the publishers were ready to let go of”, she said.

The fundraising itself proved tricky – a Kickstarter campaign in 2017 failed to meet its target by 45% but did publicize a demo of the game which pricked up some ears and started to bring some funding in.

In terms of the idea behind the game, it seems like it was waiting to happen. At least it did to co-founder Avichal Singh when after a massive 22-hour bus ride that took in medieval Indian architecture, he wondered to himself why someone had not set a video game with such a background. With a storyline in place, funding eventually began to trickle in, and step by step, the game came to life.

An Android and iOS Epic?

Given the tremendous success of Raji on consoles and PC and the ever-increasing popularity of mobile gaming, it seems obvious that Android and iOS versions should be in the offing. And apparently, it will be, but is hardly being rush-released. Ghosh says: “Yes, Raji mobile is something we have on our mind but we don’t have a tentative timeline or when it will come out right now.”

She stresses that the team is focused on addressing issues with the console and PC versions first. But it is widely acknowledged in gaming circles that migrating a successful game onto the mobile platform is a way to market it to a vast audience – many of whom do not make up the traditional gamer demographic. And with such highly-developed smartphones and tablets in wide use, the potential for Raji: An Ancient Epic is a scintillating prospect.

While Raji may be an instant classic, as India is a large gaming market, there are plenty of other Indian-made video games worth mentioning.

Raji: An Ancient Epic may not be coming to our mobiles anytime soon. But there are plenty of reasons to check it out on other platforms if you can, and plenty of other great Indian-made games to play on your smartphone