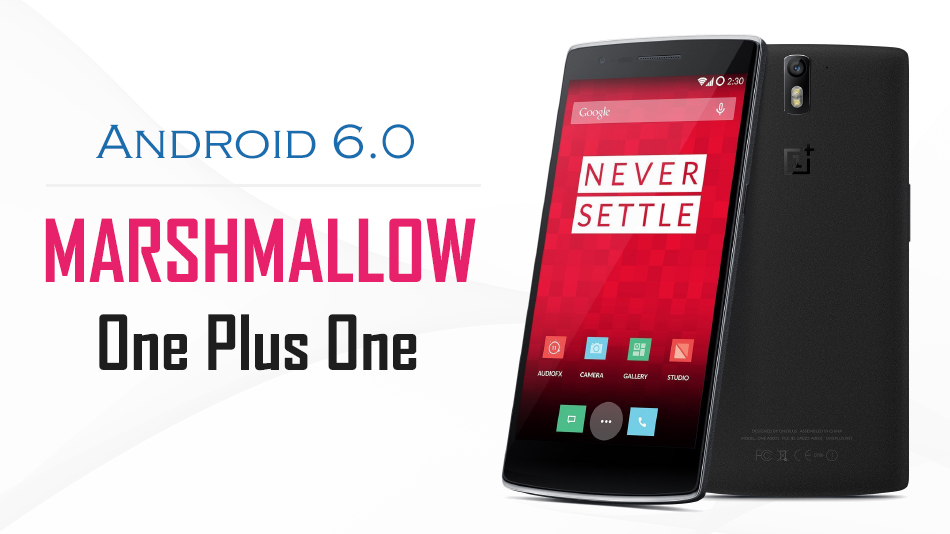 Hey out there folks, today we are are with some good news for OnePlus One users. As of from Last week we got to know from Carl Pei , the co-founder of OnePlus one that their  marshmallow update is on the final testing stage and soon it will be available. Well That soon has come to an END and marshmallow Update for OnePlus One is available to  the OnePlus users.

The Android Marshmallow update was  promised to arrive in the first quarter of this year, but that did not happen. Oneplus company doesn’t stop here , they are also working on bringing Android 6.0 to its more recent smartphones as well. 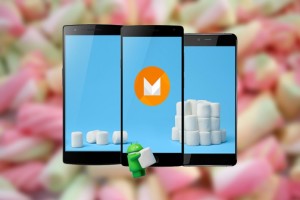 OnePlus rolled out its Oxygen OS 2.2.1 update for OnePlus 2 users recently. Within Update comes features Such as, the new update brought RAW file support for the default camera app. Some technical issue with image corruption in the camera was also fixed. Romanian language support was added in this update as well. Lastly, the update also saw some improvements with connectivity features such as Bluetooth, roaming issues and ultra-SIM compatibility as well.

However ,a beta version of Oxygen OS 3.0, which is based on Google’s Marshmallow mobile operating system is already available for the OnePlus 2  Owners. Do try out for that.