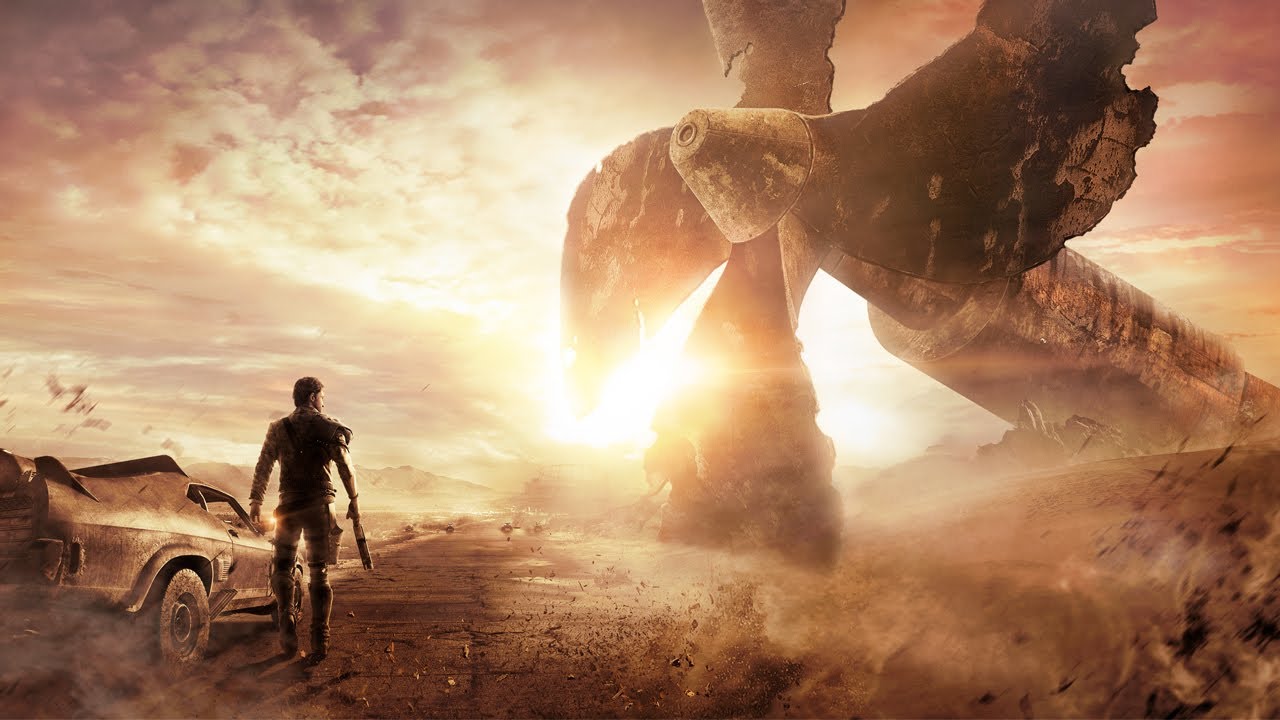 Avalanche Studios and Warner Bros. game Mad max finally got a release date.According to a tweet Mad Max will hit the shelves on September 4th 2015.Here is the tweet:-

But there is a sad news too.If the tweet is true then Mad Max wont see a launch on ps3 and xbox 360.There were rumors that Avalanche Studios already dumped the idea of releasing the game on last gen consoles in order to put more focus on Ps4,xbox one and pc version.Mad Max is also on the cover page of Game informer this month and here is the official box art of the game:- 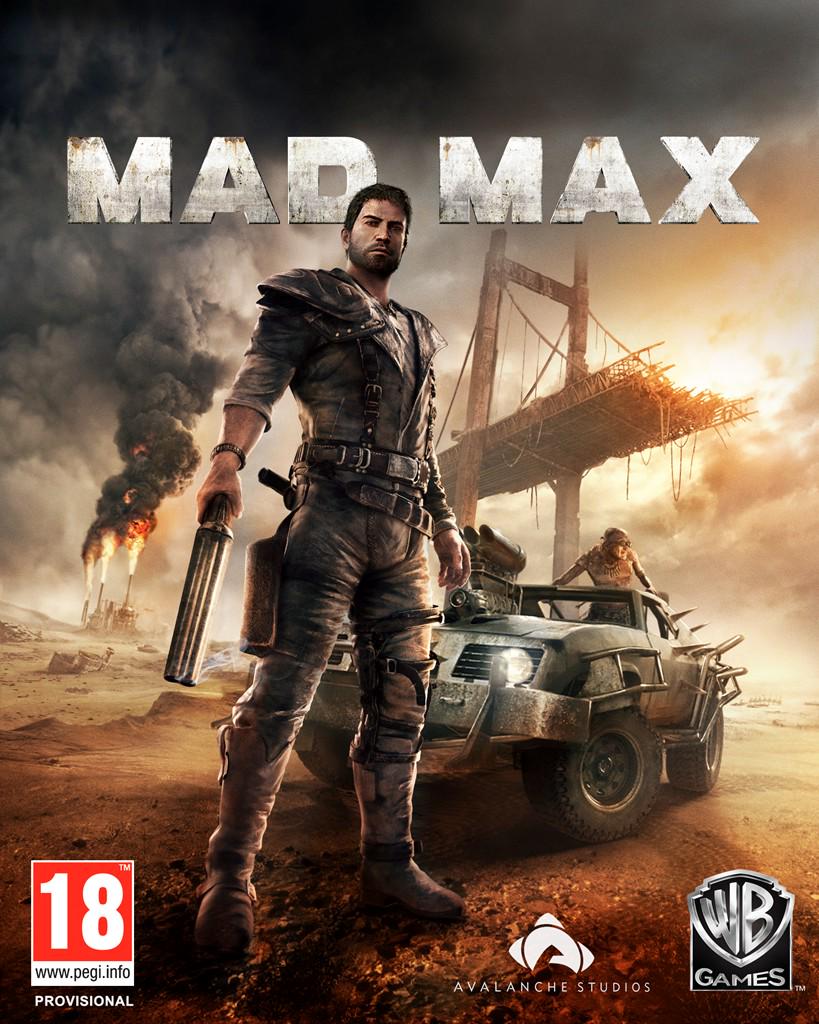 Though there is no official words yet from the Avalanche and Warner Bros. about the cancellation of the last gen version but if we go buy the trend many games earlier announced for ps3,xbox 360 got cancelled prior to the release.Dying Light is one of the prime examples. Ubisoft first announced the crew to be a next gen title only but later by popular demand they ported the game to xbox 360 but crew dint release on ps3.So if Mad Max gets cancelled on last gen consoles it wont be a surprise.For more news stick to our site.