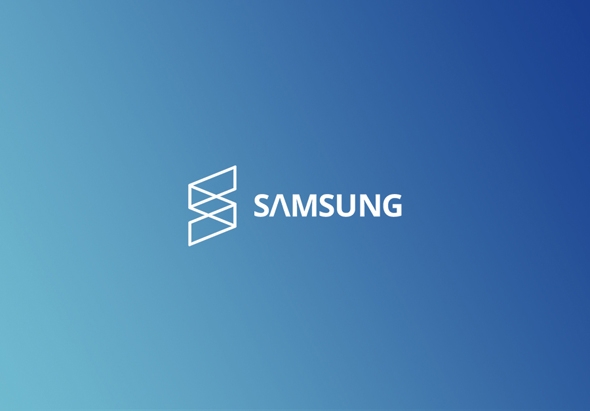 With the Galaxy S6 just a few weeks away from an official unveiling, Samsung isn’t having much luck keeping the device under wraps. We’ve already seen a few photos of the rumored smartphone, and now one company may have revealed official renders as well.

South Korean case-maker Versus shared its Galaxy S6 accessories with PhoneArena this week, claiming the design is based on official renders of the upcoming smartphone. The new images show a pretty straightforward handset with rounded edges, though the case blocks most of the actual device. We can also see the same rear camera setup revealed in previous leaks, with the flash moved to the right of the lens.

The Galaxy S6 is expected to feature a Quad HD display, a 64-bit Exynos processor designed by Samsung, and a metal frame. It could also offer 4GB of RAM, upgraded cameras, a better fingerprint scanner and a new mobile payment service which is rumored to be revealed by Samsung.

Samsung has already confirmed plans for a big event on March 1 at Mobile World Congress, and we assume the Galaxy S6 will be the star of the show. The company may also reveal the rumored Galaxy S Edge and a round-faced smart-watch on the same stage, so there’s plenty to be excited about.