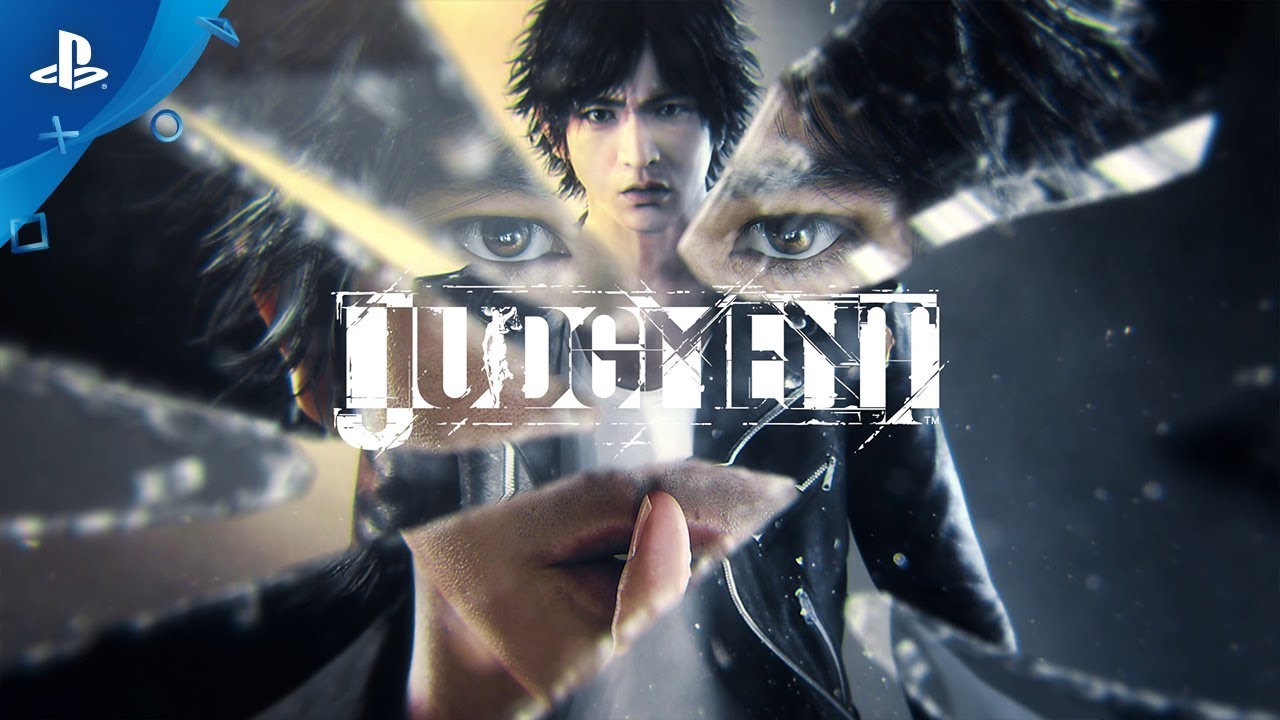 Judgement is the latest game from Ryo Ga Gotoku studio, the people behind the Yakuza series. Judgement serves as a spin off to the Yakuza games and puts you in the shoes of Takayuki Yagami, a detective in the Kamurocho district of Tokyo.

Judgement puts you in the enter a crime drama story about a serial killer terrorising the streets of Kamurocho. Yagami is the owner of a private detective agency, used to be a defense attorney. Three years prior to the events of the game, after he successfully defended a man accused of murder, only for that man to go out and kill again not long after the trial. He leaves the legal life behind, and sets up a small detective shop with his buddy and former yakuza member Kaito. But after his old aniki is accused of murder, and Yagami is brought into investigate, he becomes part a huge conspiracy of lies, deceit and conspiracy involving the criminal underbelly of Tokyo.

Like the previous RGG games, Judgement drops you into an open world rendition of the red light district of Kabukicho. You’ll be navigating through the densely packed streets of Kamurocho that’s filled with things to do.

Unlike the Yakuza games, Judgement focuses on detective work. Yagami has access to an array of tools that help to investigate and solve cases. Sometimes you might need to stake out a place using your drone, or wear a disguise and sweet talk your way through a Yakuza hideout, or follow someone to said hideout. Judgement’s ability to leverage its core gameplay makes it one of the best detective games that I have played since LA Noire.

Of course it wouldn’t be a Yakuza studio game without combat straight out of a martial arts movie. Yagami might not be a Kiryu, but boy does he pack a punch. Combat is still meaty and has that sense of fun as you come flying at any poor soul that pissed you off, defying all laws of physics. Yagami has two primary fighting styles, Tiger – which is best when used in one versus one fights allowing you to rain down powerful punches and kicks and Crane, which allows you to dish out punishment to a crowd.

But there are hiccups when it comes to the pacing and difficulty. Chase scenes in particular can get very boring after the first couple of times and none of the trash mobs that you encounter throughout the game offer any challenge. Regardless, its still a very fun game and if you become burned out with the main story there’s plenty of other diversions to keep you entertained.

The main story can be wrapped up in about 20-25 hours but the huge amount of side cases and mini games easily drag the playtime to 70 hours. These activities range from solving quests, making friends, playing the classic Sega games in the arcade, to finding vinyls for Yagami’s music collection. Unfortunately the series’s staple mini-game, Karaoke doesn’t make a return this time.

RGG studios Dragon Engine brings the world of Kamurocho alive. The fact that the team behind these games have been handling this world for over a decade and the Dragon Engine has been used for a couple of others games before Judgement means that the team knew just how far they could push the game. The world is absolutely gorgeous, the streets are filled with believable amounts of NPCs that go about doing their own things, and the amount of detail on display everywhere gives you an immersive experience through the streets of Japan. Unfortunately the game does suffer from some minor hiccups on the base PS4, though its mostly a locked 30 fps game.

For the first time since Yakuza 1, Judgement features an English dub alongside the Japanese audio. The dub is well done, and the actors do a great job at conveying the sense of urgency and emotions like their Japanese counterparts.

Judgement is the best entry point for people looking to get into the Yakuza style of games and a familiar yet remixed return for Yakuza fans. Judgement breathes a fresh air into the series and a fitting successor to the series that has kept people entertained for over a decade. With its gorgeous visuals, engaging storyline and charming cast, Judgement is a must have.