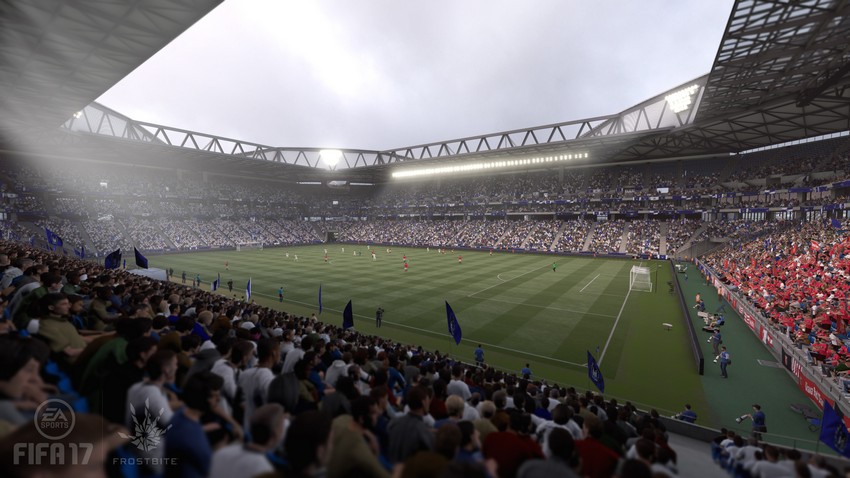 Up until now, PES had a monopoly over the J1 League (Japan’s top league), but that seems to come to an end after the release of FIFA 17. EA Sports has announced that the J1 League and the 18 teams which participate in the league are in fact coming to FIFA adding to the roster of teams & leagues of the game.

This can also be seen as a proof that Konami has lost interest in the video game industry and prefer the pachinko industry. For years, Konami and PES have held the exclusive license on Japanese football, so much so that the Japanese Women’s Team was not a part of FIFA 16 when it introduced women’s football. 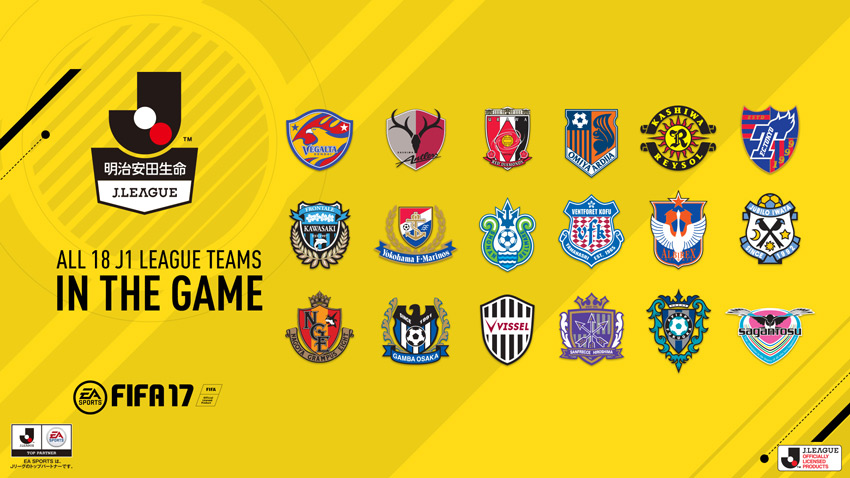 The J1 League will be added to all the modes and here are the teams that will make their debut in FIFA 17:

During their E3 presentation, EA announced that FIFA 17 will use the Frostbite Engine which has more or less become the go-to engine for almost every new EA game that has released post-2014. FIFA 17 will also feature a “story-mode” similar to the one found on 2K sports title with your choices defining your story. EA Sports have reportedly consulted with Bioware, who are undoubtedly one of the best RPG developers in the gaming industry to help them create a satisfying story mode.But, Pro Evolution Soccer (or PES) will also release this year as it is the sole remaining game for the PC,

But, Konami has also announced that Pro Evolution Soccer (or PES) will also release this year sometime in 2017 as it is the sole remaining game for the PC, Playstation, and Xbox platforms. Konami has put up a website detailing the new features and a brand new teaser trailer for fans of the game, you can visit it here.