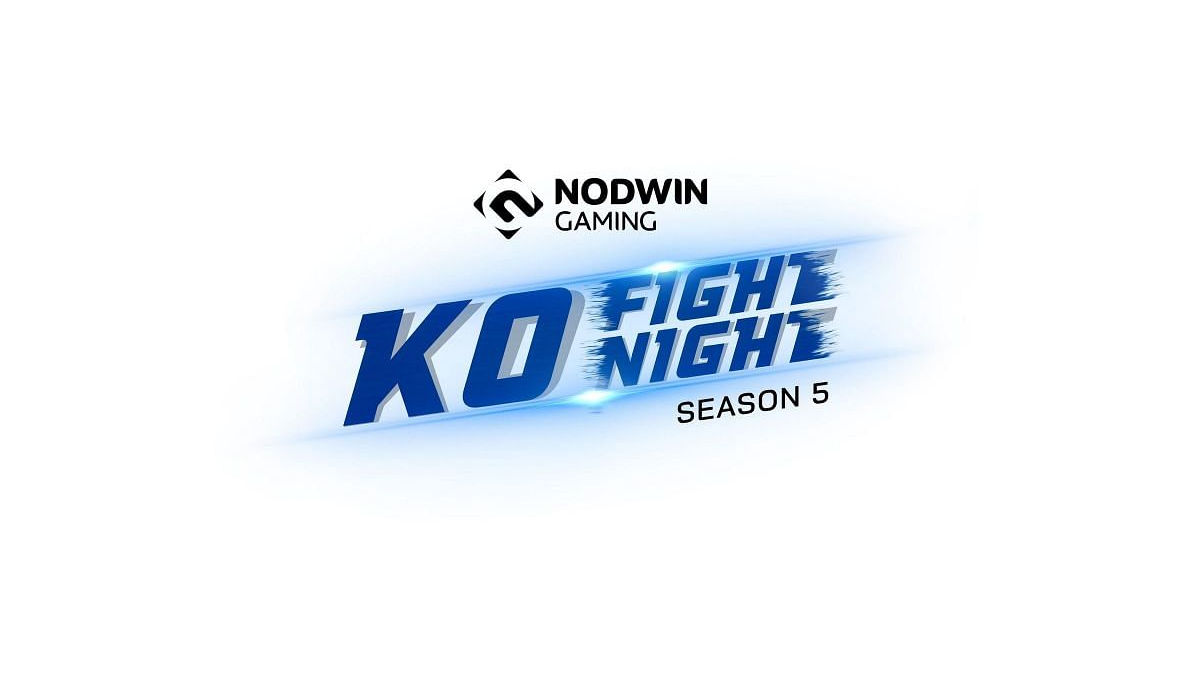 South Asia’s leading esports company NODWIN Gaming has announced KO Fight Night in 2020 which will be the 5th edition of the property.  KO Fight Night has a legacy of having the best of the best fighting games esports athletes coming over from all over the country and putting up a spectacle of their own. Three of the most played fighting games, Street Fighter 5, Super Smash Bros Ultimate and Tekken 7 will be the competitive titles in this edition. Street Fighter 5 will be played on PS4, Tekken 7 on PC, while Super Smash Bros will be played on Nintendo Switch.

KO Fight Night is the next stop for the recently announced the Airtel India Esports Tour with multiple esports tournaments under the umbrella banner. After the successful completion of the first tournament in the line-up, the ESL India Premiership Summer Season, Airtel India Esports Tour is now moving on to the next big title, NODWIN’s premier fighting games tournament, KO Fight Night. The tournament is set to take place from August 11 to September 27 with INR 3 Lacs up for grabs.

“The tight-knit FGC in India has extreme potential, one that we keep witnessing in Dew Arena and DreamHack. Taking that forward, KO Fight Night will now help to build the community on a more solid platform, which is, the Airtel India Esports Tour. A national ranking and rewarding system will make sure that the gamers are on their toes to reach the top while broadening the reach of fighting games” said Akshat Rathee, MD & Founder, NODWIN Gaming.

KO Fight Night follows a simple format, the tournament will commence with 8 Online Qualifiers from where the top 2 contenders of each qualifier move on to the Playoffs. The 16 qualified players will then play in GSL format in 2 groups of 8 players each. The top 2 players from each group will seal a spot in the Grand Finals where they will play double-elimination Best-of-3 matches to come on top and claim the coveted title of KO Fight Night.

As an integral part of the Airtel India Esports Tour, the tournament will award points to the participating gamers on the basis of their performance and will stand a chance to top the national leaderboard of esports athletes. The matches will be broadcasted live on Airtel’s digital content platform Airtel Xstream and NODWIN Gaming’s official YouTube channel.

For registration and tournament information: