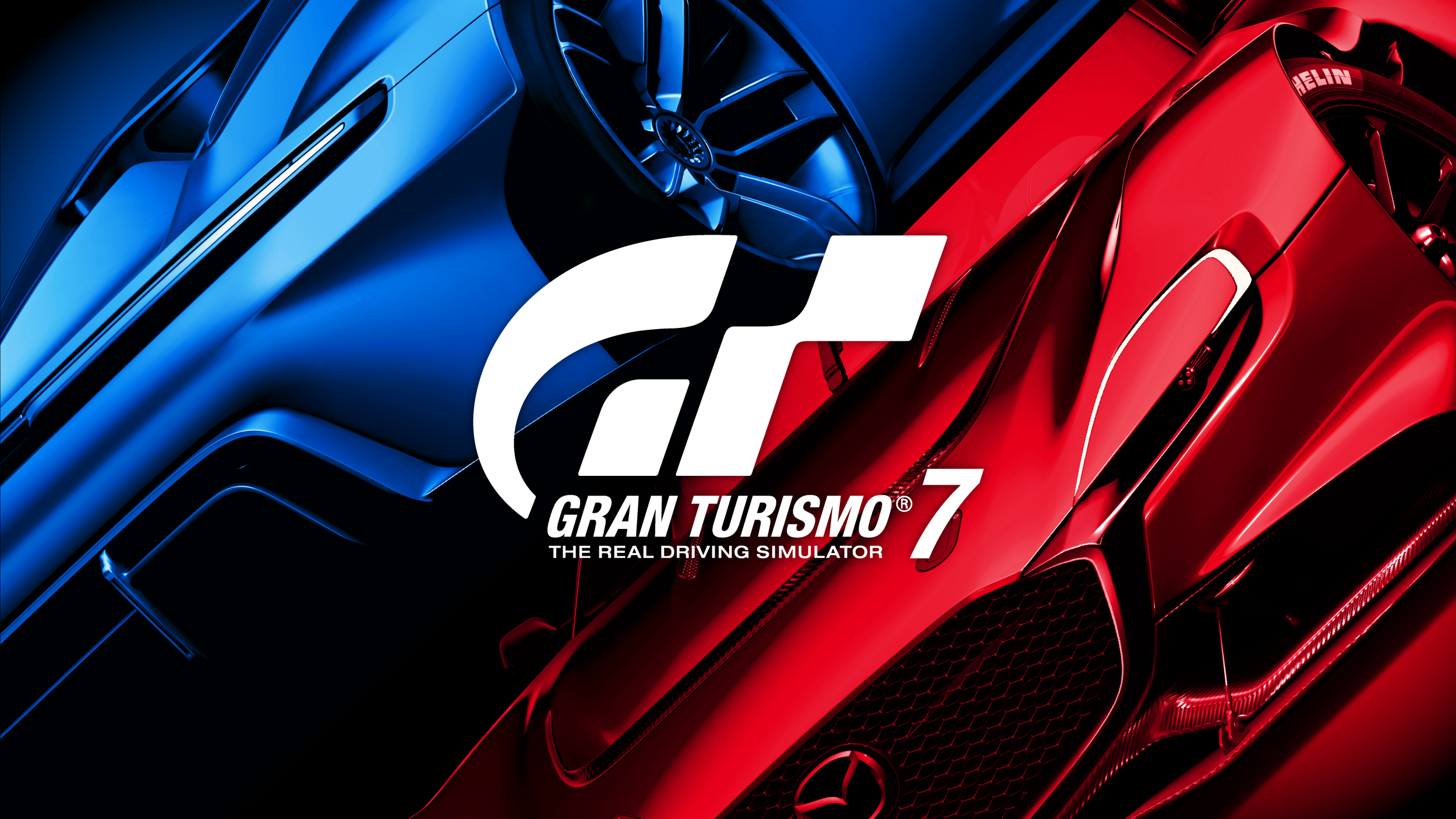 If you’re passionate about driving and everything related to motorsport culture, Gran Turismo has always offered a premium experience unlike any other offering in the market. Its latest iteration Gran Turismo 7 is no different. After a long wait, a true legitimate numbered entry in the series, Gran Turismo 7 arrives with a huge roster of cars, jaw-dropping visuals, and the most polished gameplay the series has ever offered.

Gran Turismo 7 is hands down one of the best experiences I have had with the DualSense, from the excellent haptic feedback to the adaptive triggers, the driving experience is simply elevated thanks to the DualSense. Another of the great unique advantages of the new generation version of Gran Turismo 7 is the 3D audio. The Tempest 3D audio technology offers total immersion that allows us to distinguish during the race from the climatic and environmental conditions of the circuit to the proximity with other vehicles and even those helicopters and planes that fly over.

On a visual level, Gran Turismo 7 is simply spectacular. Yamauchi and his team at Polyphony Digital have managed to replicate even the smallest details in the exteriors and interiors of the 400+ cars offered by the game.

At this point, it is worth mentioning that the PS5 and PS4 versions are identical in content. What’s more, unlike other cross-generation games where you have to copy your saves manually, your progress is automatically saved in GT7 thanks to cloud save.

Visually and technically, however, the PS5 is obviously vastly superior, even than the PS4 Pro version. Cars look gorgeous and loading times are almost nonexistent on the PS5. GT7 takes full advantage of the PS5 to give us a taste of what next-gen driving games should look like.

Gran Turismo has always been seen as a series that pushes the medium to new things in technical terms and often pushes the PlayStation hardware to its true limit. The case of Gran Turismo 7 is somewhat different from what its predecessors experienced because, in addition to coming from something like Gran Turismo Sport, which was already impressive, we are at the start of a new generation of consoles. But Gran Turismo 7 still manages to look impressive on the PS5, augmenting itself with additional features such as the tempest audio and haptic feedback.

Gran Turismo 7 looks and sounds sensationally good. The attention to detail that Polyphony Digital has always treated its fans to can be felt in every visual and audio aspect of the game. The way in which each of the cars we see was replicated is simply perfect, because in addition to the fact that the materials of each of its parts can almost be felt, the sound made by its engines, gear changes, and others, is simply amazing. To highlight the beautiful detail that at the end of each race when you are being given your points for having completed an event, you can hear in the background that characteristic metallic thunder that a car makes when it is cooling down after being used intensely.

The fan-favorite licenses are back. One of the most iconic elements of Gran Turismo as a series finally makes its return, and it does so in the best possible way. In case you don’t know, the License Center is basically a driving academy wherein a series of tests, you will be taught multiple techniques and maneuvers to be faster on the track. In addition to learning, it is brutally fun to be doing your best to pass these authentic tests that genuinely help you to be a better driver.

There is always an urgent need to unlock new cars and more circuits. And that’s where The Gran Turismo Cafeteria comes in. A cozy space that guides players during the first hours of the game and rewards with each progress.

You can take part in missions that aid in earning currency to unlock cars to your collection and unlock the rest of the modes and areas of interest of the game. From the Licensing Center to two new dealerships, through places to review the history of the car or the return of Scapes mode, a spectacular place to take photorealistic photographs integrating the cars of our garage in locations around the world, there’s no shortage of things to do.

The way in which Gran Turismo 7 is planned and its progression system is very similar to that of classic games. However, at times, this feels too restrictive. There are so many elementary experiences blocked, not having access to almost any circuit and only a handful of cars during the first hours is something that worked very well in the games of a couple of decades ago, but not today.

It’s not that the system of gratification and rewards is poorly designed. In fact, Gran Turismo 7 rewards very fairly and in a very fair way that pays for your dedication and skill with the controls. But sometimes the artificial boundaries and the grind starts to feel a bit tedious.

You could of course buy in-game credits from the PSN store, thus eliminating the grind but it is totally optional. Even though the long wait between earning cars does start to become a bit too much.

As in previous installments, all Gran Turismo 7 cars are measured in different parameters that serve to establish what kind of events and competitions we can participate in. Of course, you can also manually adjust the most specific aspects of each vehicle and even save several configurations of the same car to have them at hand when improvising games.

In this sense, one of the most amazing novelties of Gran Turismo 7 is that the data resulting from our manual modifications are not calculated based on static numbers, but on a simulation that runs while we change the parameters.

Each car in Gran Turismo 7 feels distinct and satisfying to control, and most importantly feels realistic. I can’t avoid bringing up the topic of sound design once again, which combines with the excellent driving mechanics, and car sound effects to make for a truly immersive experience. Dynamic day of time and weather conditions only add to this, and it feels truly breathtaking when you are cruising down at breakneck speed while the sun is setting down on the far horizon.

Returning to the modes and contents of the game, it deserves a very special mention the prominence that is given to photography in Gran Turismo 7: the Scapes mode returns with an amazing amount of scenarios and tools for us to give free rein to our creativity when making our own motorsport reports with everything we have in the garage. A very intuitive and complete system that, once the image is processed, provides spectacular results and images worthy of a poster.

Polyphony Digital’s enormous passion for motorsport is really noticeable is in its way of turning the game itself into the definitive encyclopedia of the automobile. Not through boring libraries of resources and endless columns of text but in a lushly detailed, organized manner.

The different types of surfaces are another of the great highlights of Gran Turismo 7 that help cement its position as a driving simulator. Driving on wet pavement or on dirt, it’s like you’re playing a completely different game. Just as it happens in real life, physics changes completely and makes doing a fast lap a challenge. This issue can be felt in a much more marked way when, for example, you start on a wet track and after a few laps, the famous racing line is marked where the pavement is already dry. It is extremely impressive how the car completely changes its behavior if you happen to step on a wet section or a puddle that has formed in the apex. Every change on the track, however tiny it may be, directly affects the performance of our vehicle.