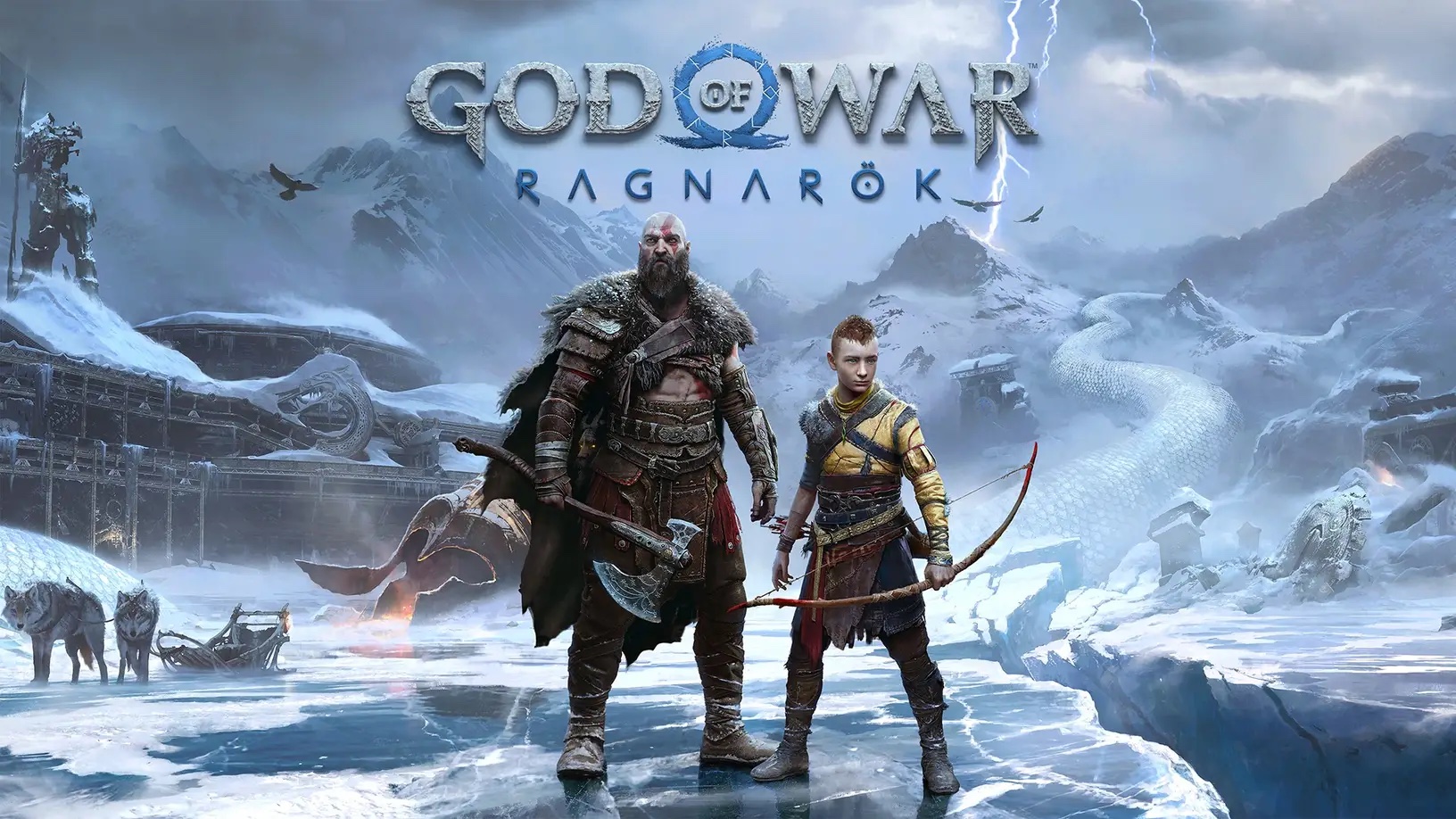 Nothing prepared me for what I experienced when playing God of War Ragnarök . Not even playing the first game twice. A magnificent journey full of memorable moments and a narrative of grand scale with dramatic moments, explosive action sequences and periods of peaceful tranquility.

Ragnarök builds on the foundations of the last installment, and the result is that the gameplay feels familiar but way more refined. This can be especially seen in the enemy AI, which is much more dynamic and varied, as well as the combat, which has been hugely expanded upon. The one shot camera view that the last game introduced to the franchise has been fully embraced in the sequel, which smoothly weaves cinematic moments with exploration, environment navigation and stellar combat sequences. The result is a truly immersive experience.

The focus on storytelling that the previous game started is only amplified with Ragnarok. Kratos is a character who is vulnerable to the idea of ​​leaving his son, Atreus, who is in the prime of his teens. Christopher Judge and Sunny Siljic have truly outdone themselves, by bringing these characters to life with their excellent voice acting and are supported by an equally outstanding cast of characters.

Kratos and Atreus are the protagonists, but the rest of the cast deliver their performance with equal enthusiasm, and the result is that entire story feels something out of a high budget Hollywood movie.

The story picks up right after the previous game, and I highly recommend anyone who plans on picking up Ragnarok to go play it if they haven’t already. Not only because the plot and character motivations will make much more sense, but also because its a damn good game.

Throughout the campaign we see how, despite Kratos’ attempts not to enter into a confrontation with his enemies, he is forced into it. Likewise, his son Atreus makes hot headed decisions that forces his family into avoidable bad situations. The father son’s arguments, with the once legendary Ghost of Sparda trying his best to be a father figure to his son and prevent him from making some of the mistakes he made. all the while Atreus overestimates the abilities of his youth, makes for a very enjoyable dynamic. This is combined with the Norse pantheon constantly trying to gaslight Kratos and his allies into situations that benefit Odin.

The game ends up being a tale about two similar yet different characters, overcoming their personal demons, and embarking on a journey of self transformation. It is engaging from start to finish with several plot twists that take your breath away and leaves an impact even after the credits have rolled.

The exploration in Ragnarök is also a step up from the previous game. The world feels much more larger now, and combined with the Kratos’ abilities to use his chains as a retractable hook, makes traversing a fun experience. Plus the added verticality is seamlessly woven into the maps, and allows the devs to sneak in more secrets for the players to find. Any deviation from the most obvious path is almost always rewarding, as long as you can the puzzles that the game throws your way.

Just like the last game, there is a central hub from where you embark to the different worlds at your disposal. This time it’s a beautiful tree house that belongs to the Dwarf brothers Brok and Sindri.

The expanded world is accompanied with a lot of activities to complete, including challenges and sidequests. It took me well over 40 hours on the second highest difficulty to finish the story and most of the side quests, and I still had some collectibles remaining.

The highlight for a lot of people in the God of War games have always been the combat, and Ragnarok does not disappoint when it comes to it. Combat feels much more responsive and varied, partly thanks to the revamped parrying mechanics, as well as different types of shields that are suited for different styles of combat. The weapon skills have also been greatly expanded, while most of the original moves are also included, allowing players to mix and create some truly devastating combos.

On higher difficulties, the enemy combatants put up a significant challenge, especially the mini bosses and bosses. Only through extreme reflexes and mastery of the combat can you overcome these challenges. But at the same time, if intensive difficulty isn’t for you, lower difficulties offer a good mix of challenge, while still allowing you to flex your combos. The fluidity of the combat animations only makes the combat that much more interesting.

Moves that were once an unlockable ability are now part of the normal combat system, and I love this small thing. Far too many franchises let you become absolute killing machines towards the end, only for the same protagonist to lose everything he learned and basically start from scratch in the next game. Kratos isn’t having any of that, and instead of forgetting old moves, they are instead enhanced and upgradable to be even more devastating.

The well balanced weapons in Kratos’s arsenal means that you don’t have to stand around and spam the same old moves. Instead, I found myself constantly juggling my moves and abilities, chaining together unbelievably awesome combos. Plus, Atreus also actively follows up with your combos, making the father son duo even more dynamic. It also makes sense, since Atreus had been training with Kratos a lot more since we last saw them.

God of War: Ragnarok’s visuals are truly stunning, although you would have to own a PS5 to truly see the game in its full glory. The original game was already gorgeous and pushed the PlayStation 4 to it’s limit, but Ragnarok somehow manages to improve upon that as well.

The music, which is made by Bear McCreary again, has epic melodies that are equally responsible for creating the grand experience that Ragnarok offers. The sound effects are also well done, from the crunching of an enemies skull, to the water splashing against a rock, everything feels realistic and pulls you into the world.

On PS5, the game has support for DualSense and its haptic capabilities, and can run in two modes, one with performance prioritization and the other focused on graphics. The performance mode will put the game in 2K resolution at 60fps, while the quality mode will go to 40fps in 4K resolution. On the other hand, on PS4 the game will run at 30fps in 2K resolution for the Pro model and 1080p in the base model.

Despite playing on a pre release version, I have come across very minor, non breaking bugs, that I expect will be squashed by the time the game finally enters into the hands of players around the world, or soon after.

Sequels that are as good or better than its previous title are hard to find, and God of War Ragnarok manages to outdo its prequel in almost every way. It is full of epic moments that have left me speechless, and one of the few games that kept me glued to my console from start to finish. God of War Ragnarok is a case where lightning has truly struck twice.