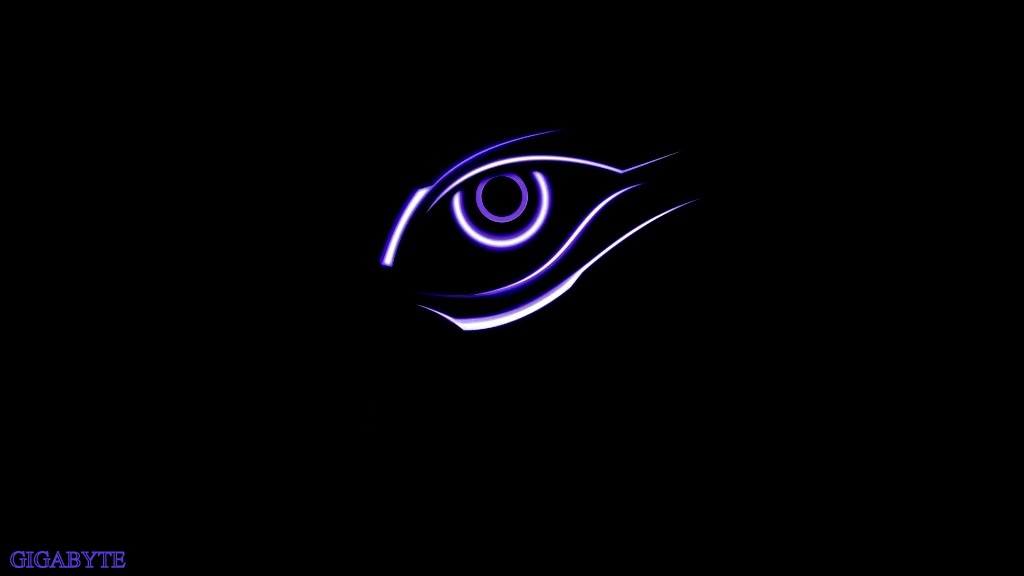 Back in December a certain report form US website Hardwire.info about the miscommunication between gigabyte and various retailers regarding B85 chipset boards.

Long story short Gigabyte quietly changed revisions of their boards without informing the retailers and the new boards at times performed way worse than the competition and their own early revisions as illustrated here .

The story made some waves in the International hardware scene and was picked up by many;sadly no official response form gigabyte(in form of a proper press release) came which is kinda shocking.

Seeing the story we decided to do a bit of investigating of our own in the local market and online retailer portals.

What we found was in line with what the US site found.
The retailers don’t have a slightest idea about what they are selling since while the boards have fundamentally changed the UPC or products codes have not.
So there is a huge intended or non intended miscommunication  between the gigabyte marketing team and the retailers and its affecting the consumers quite badly since they are ordering seeing the good revision listed(which in most cases is discontinued) and getting the inferior product.

This is what we found while investigation two boards GA-B85M-D3H whihc has two revision changes from its release and GA-B85M-DS3H  whihc has three changes.

Gigabyte India site lists all the revisions correctly BUT they do not lists the changes that have happened under the hood.

In case of the B85M-D3H the board we see a reduction in number of phases and capacitors along with a slimming down of heatsink and a few changes in cpu socket which will affect stability in the long run should the board is used for 24/7 usage with high stress.

We can definitely see a reduction in number of phases along with a noticeable change in the cpu socket(for the worse i fear).

Now while we searched for the board’s locally most of the retailers has the “new stock” or newer revision of both the boards and had no clue about the revision changes.As a result most of the consumers have no idea that they are buying an inferior board when they came searching for this particular board after seeing positive reviews.

The online situation was a bit more scary :

We checked Amazon.in for both the boards: while the listing had the pictures of the old boards the delivered products in most cases was of the new stripped down revisions. So for a general buyer there is no way to determine whether he was getting what he intended to buy in the first case since the dealers in most cases have no idea since the UPC or the product code is not changed which is essential in differentiating and identifying a product.

So as you can see the situation haven’t changed sadly even after almost four moths since the issue came to light,whihc in itself is very alarming.

If one of the top 2 manufacturers in motherboard industry starts taking consumers for granted we can only imagine if the others decide to follow suite.

I am giving them a little bit of benefit of doubt and hope that Gigabyte marketing team and management will clear this out swiftly.

For now what we can do is to urge Gigabyte to come out with a proper explanation and a change in the product identification so that both the dealer and consumers can make an informed decision.

We can only hope that these requests will be heard.

We will continue to watch over this and since the internet doesn’t forget this issue wont be swept under the rug easily and if situation permits we will conduct a few tests of our own so stay tuned to TechARX.