Hello everyone and welcome to TechARX Tech report, today we will be adding one more review to our portfolio of GTX 980 reviews featuring the  GTX 980 Gaming G1. 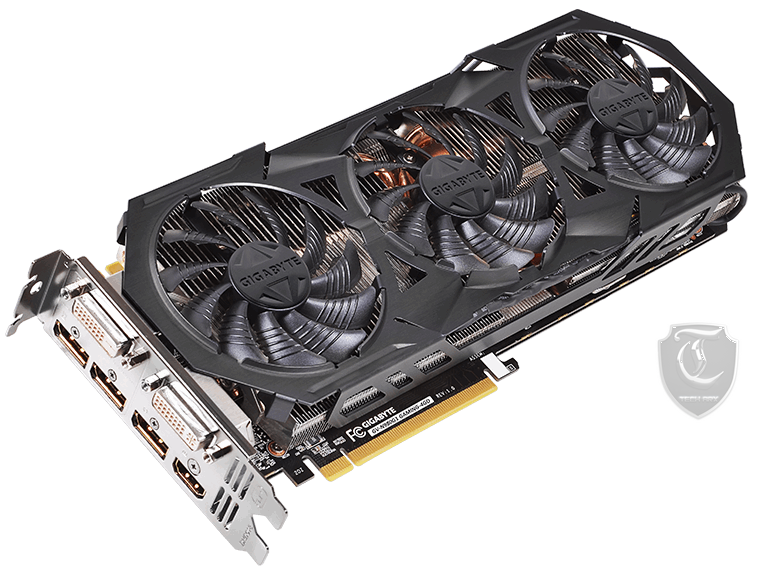 The card we will be testing out today is the highest clocked card among Gigabytes GTX 980 lineup with a binned chip through Gigabyte’s SOC ─ GPU Gauntlet™ Sorting. We also see the implementation of Windforce 3X cooling solution and Flex Display etc.

The box is pretty standard fare with information’s all over 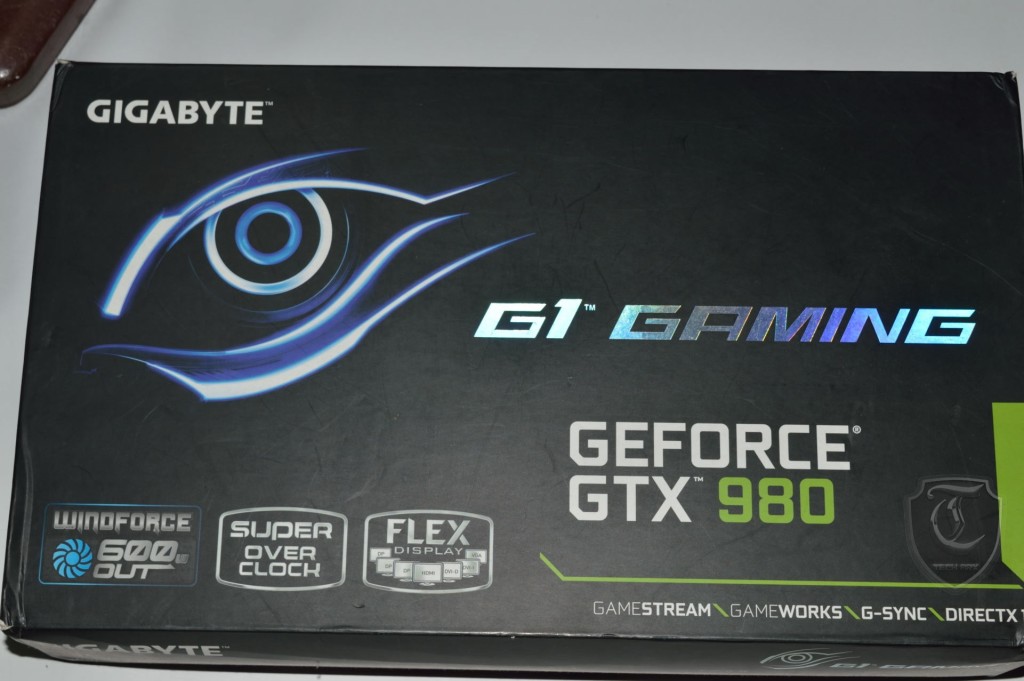 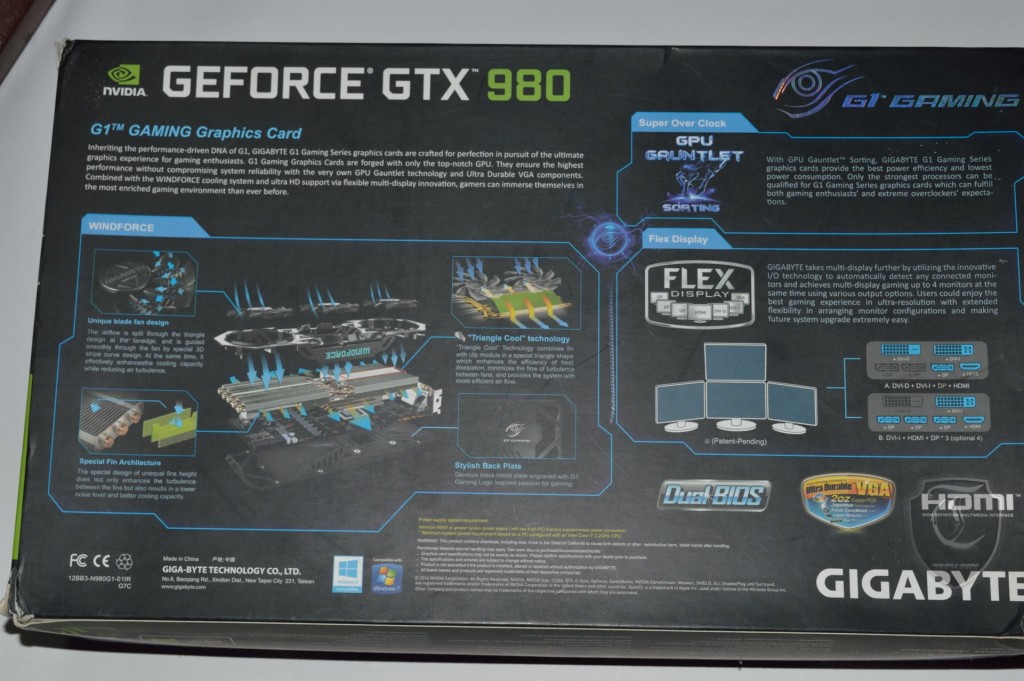 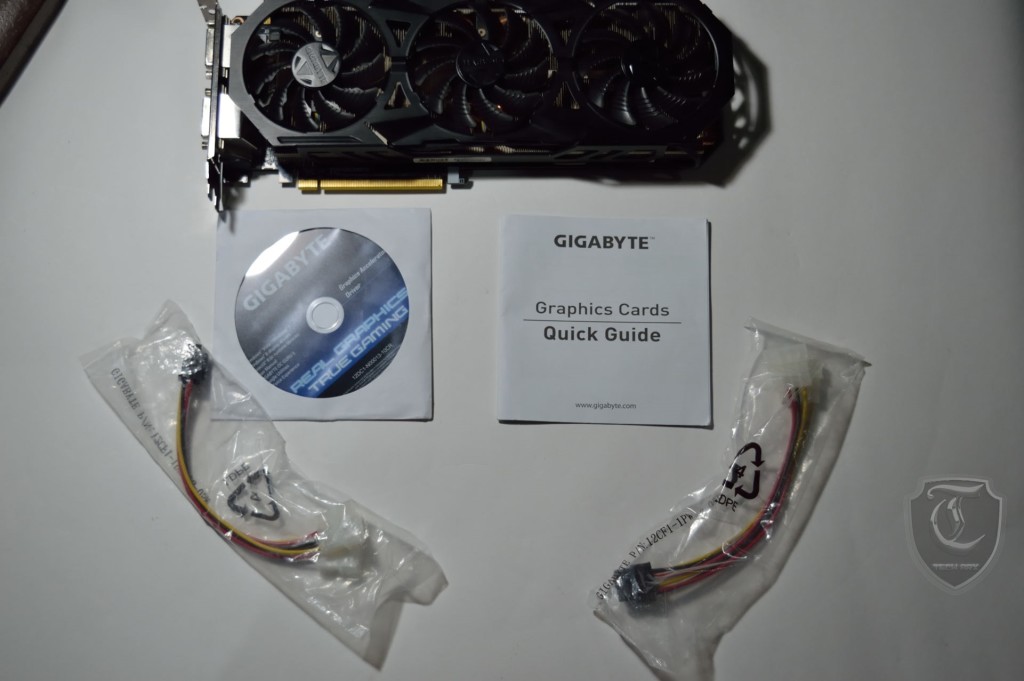 Gigabyte decided to play it safe on the color side by keeping the whole thing in a single monotone black shade. The back plate is quite sturdy with a somewhat three-dimensional pattern that looks great.

The Gigabyte cooler uses ix heatpipes and a copper baseplate for cooling the GM 204 along with thermal pads for the memory. 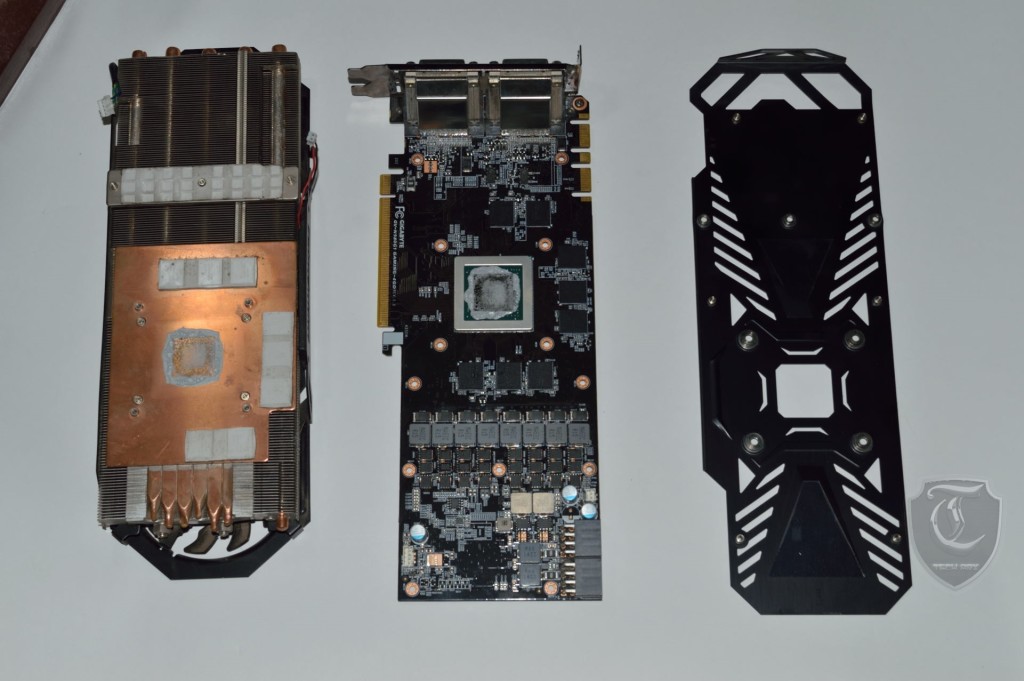 The backplate extends a bit from the PCB and gives it some extra protection for the heatsink’s tubes and the card.
Coming to the power delivery section 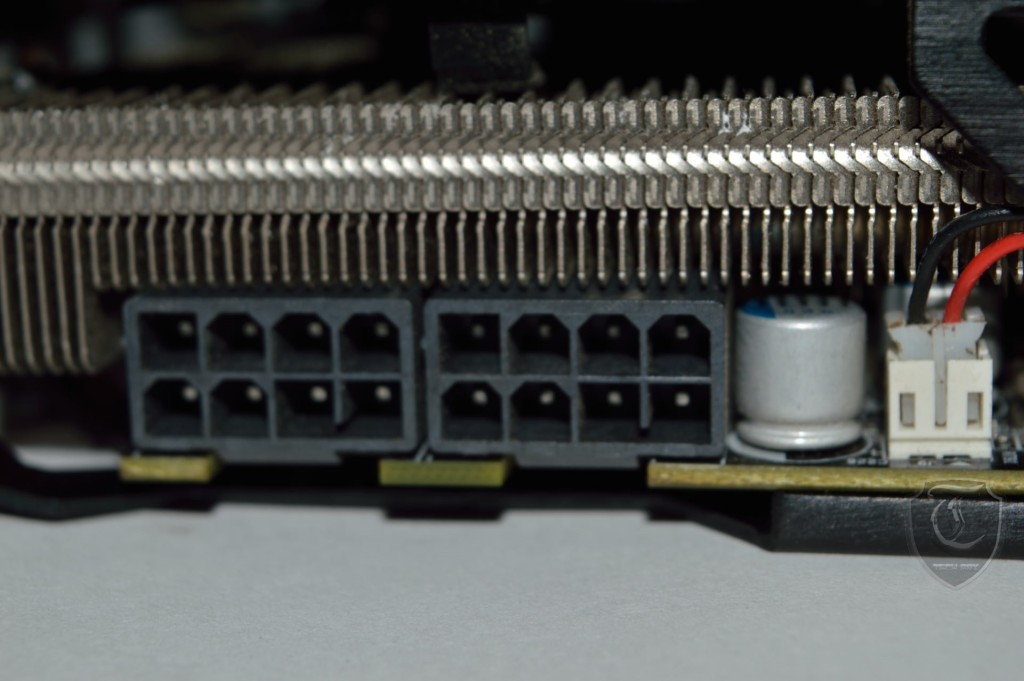 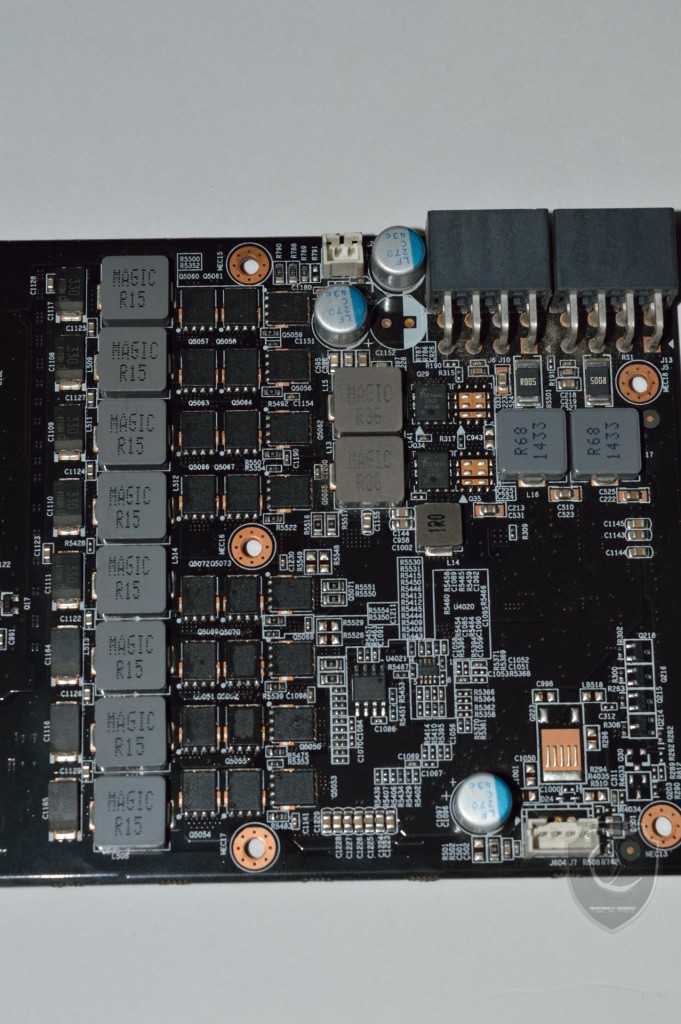 Coming to voltage regulation, the G1 Gaming Edition uses a 8+2 phase VRM configuration where 8Phase is for the GM204 GPU core and 2 phase is for memory. It should be noted here that Gigabyte uses OnSemi NCP81174 voltage controller, the same one that is used in reference GTX 980 Design so advanced voltage monitoring and manipulation is not possible, which puts a dampening on overclocking. 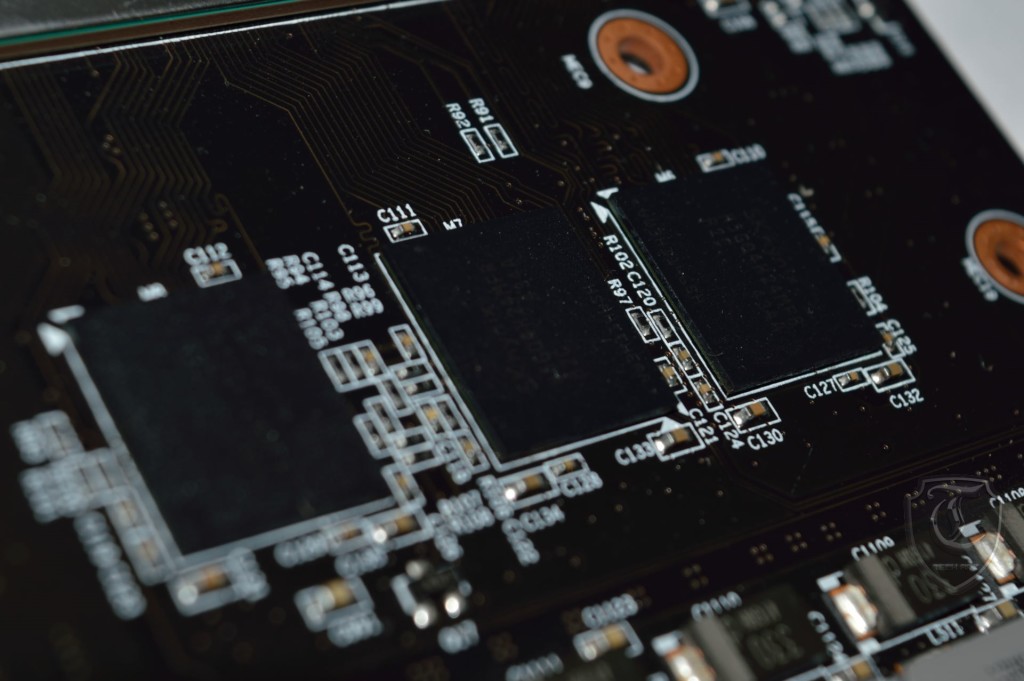 Coming to the memory Gigabyte uses 12x Hynix H5G04H24MFR 512MB GDDR5 which is clocked at 1750MHz and not overclocked out of the box.

Display connectivity options include two DVI ports, one HDMI port, and three DisplayPorts. Gigabyte uses a propitiatory configuration called “FlexDispaly” where they uses an on board TDMS chip to drive 4 displays in either 2x DVI, 1x DP and 1x HDMI or 3x DP, 1x DVI and 1x HDMI setup at the same time. 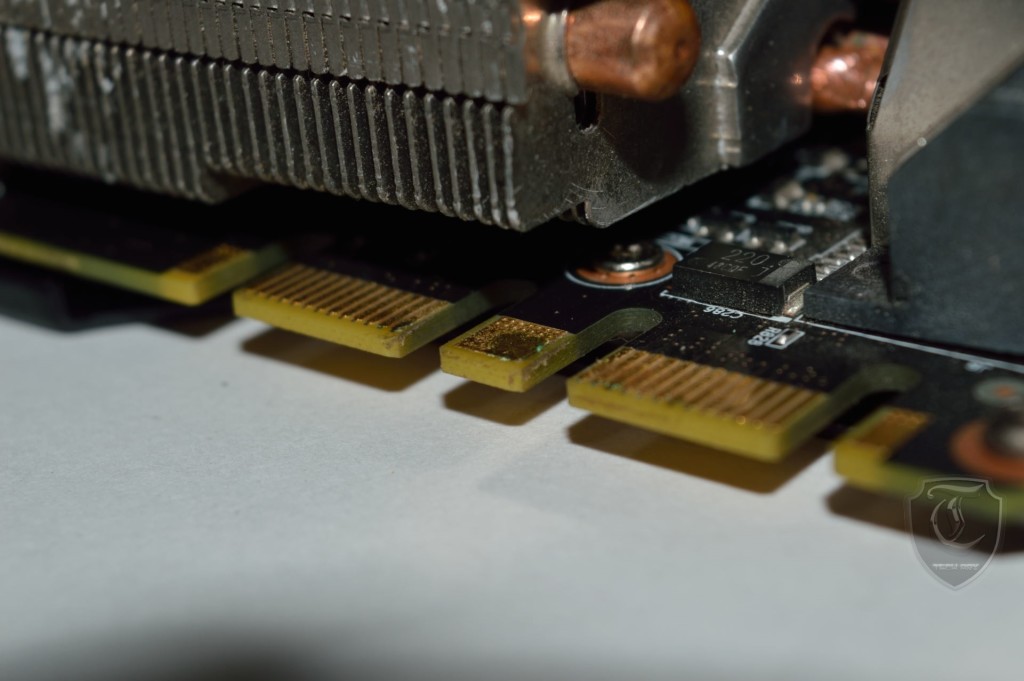 You may add up to three GTX 980 G1 cards in a multi-GPU SLI configuration. Nvidia for whatever reasons still havent gone the bridge less way for SLI’s yet.
Rounding up the whole aesthetics department is the WindForce logo LED which is configurable through the GEForce Experience app.

All the games were running at Ultra settings since the card we tested here is meant to run any games at the highest settings possible.

We see a return of the same trend we have seen with our previous GTX 980 reviews, the card devours everything upto 1440P. 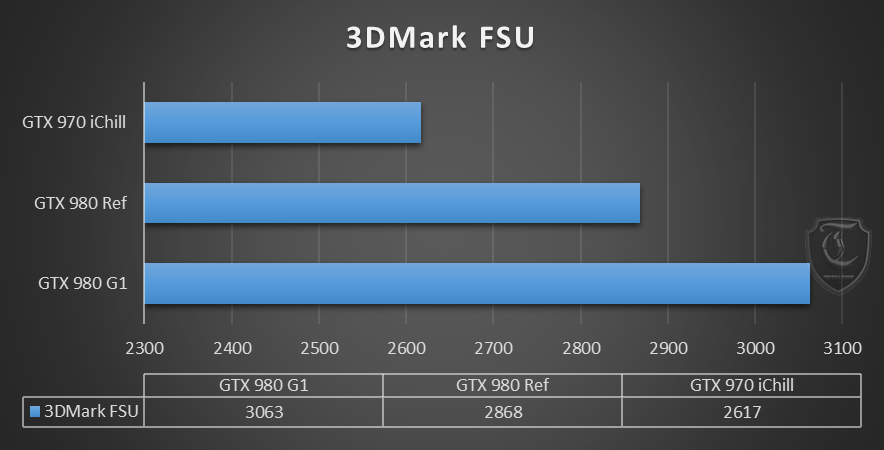 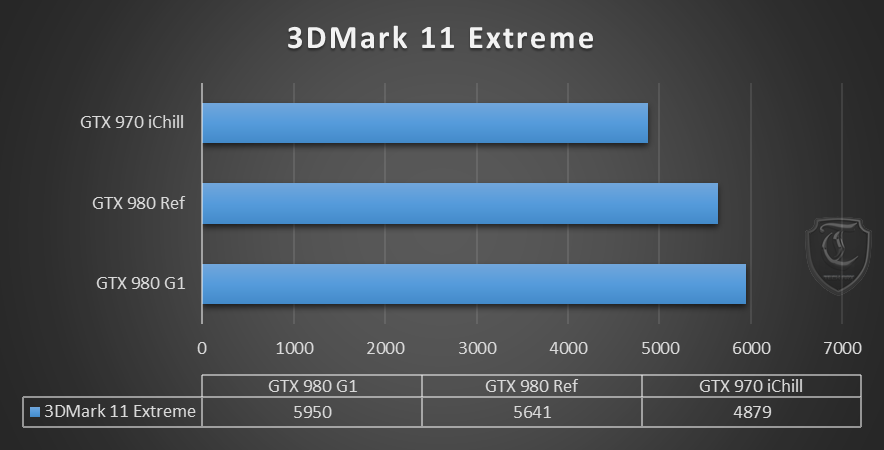 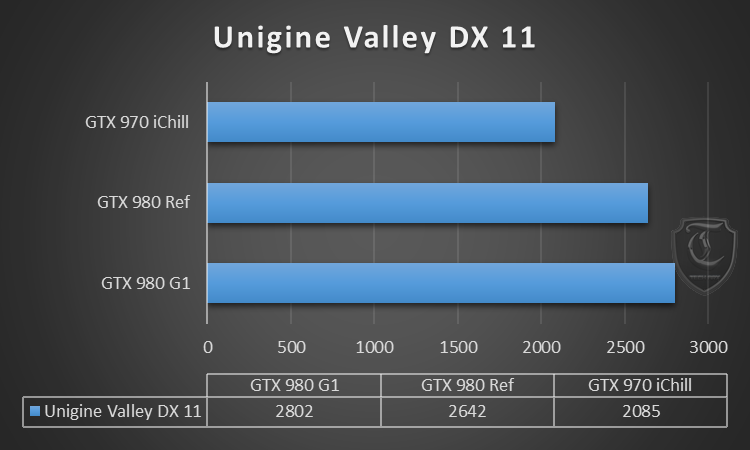 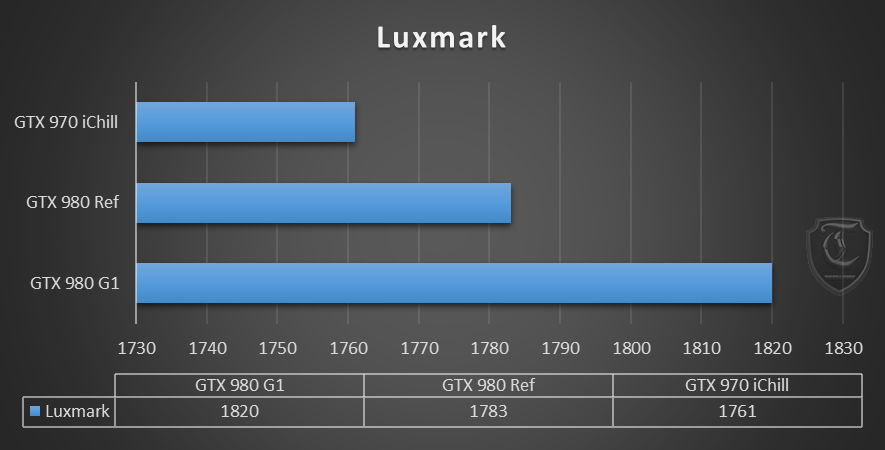 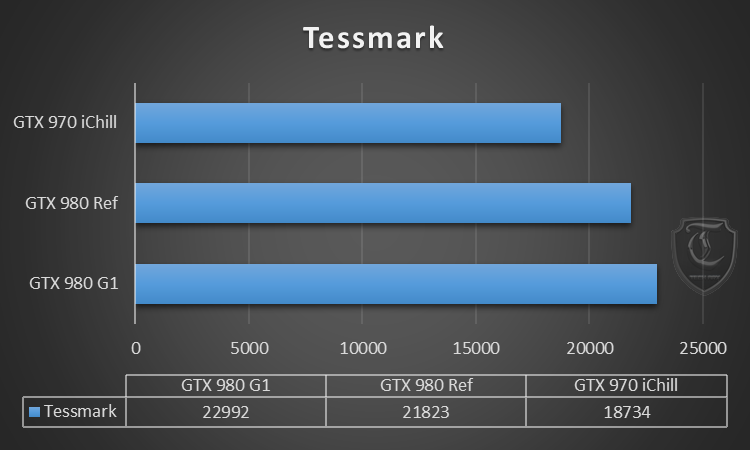 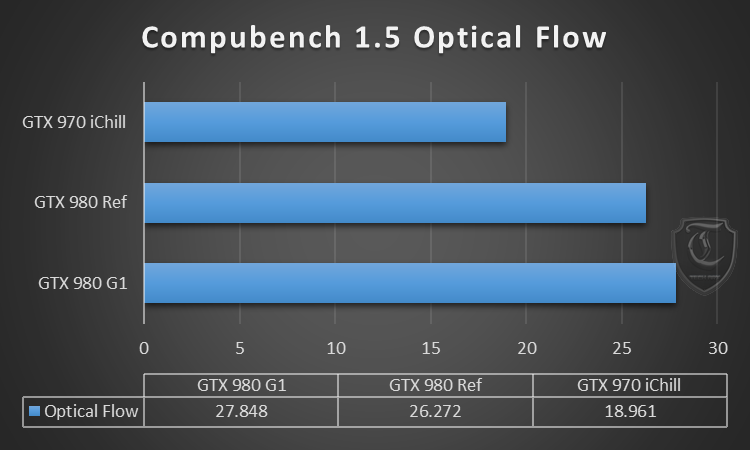 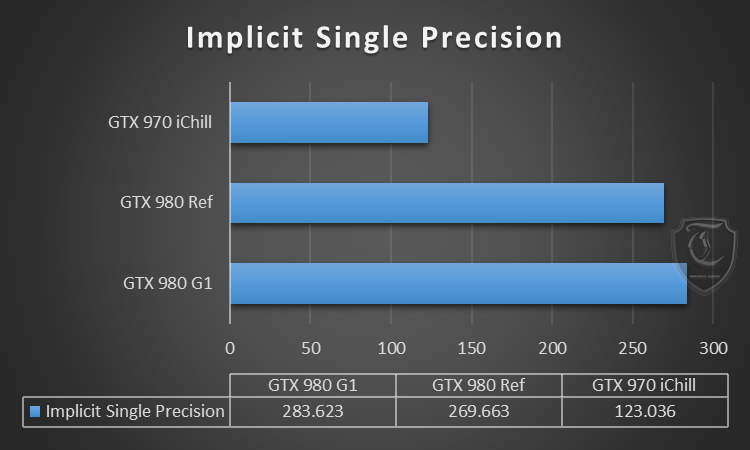 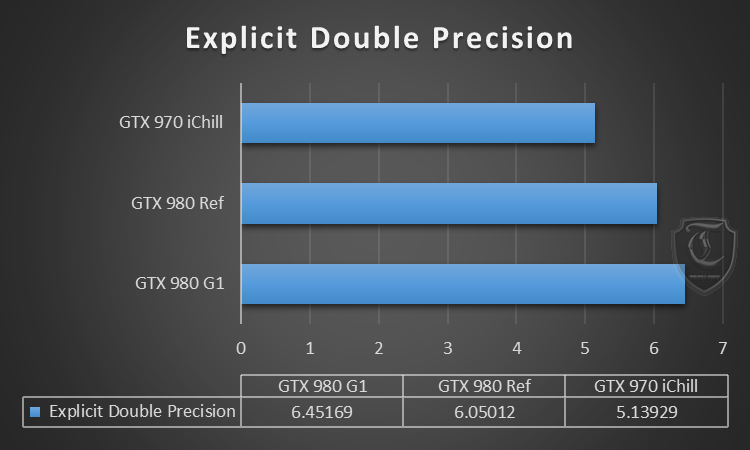 the Gtx 980 when released was a formidable force, the Gaming G1 is not an exception. The card comes with an high overclock out of the box which is about 8% increase over the reference design. Coupled that with a beefy cooler with six heatpipes and cooling performance to live upto the hype, we have a card that can lock horns with any other custom card out there. Where is does lack however is on the acoustics, while cooling wise its on par with Asus or Zotac cards, the noise at 80% speed is a concern and might turn off people who would want a completely silent system.
What is truely unique though is the output configuration, gigabyte managed to include three DisplayPorts, two DVI ports, and an HDMI port onto their board; and since GTX 980 is not capable to run all the outputs at the same time they included a TDMS chip to automatically route them. This helps people with multi display setups which goes beyond gaming. The whole card is well though out to suite different kind of scenarios including non gaming ones which is not always seen.

Overall, the  GTX 980 Gaming G1 is one of the best custom GTX 980 out there, however Gigabyte needs to think of something to reduce the overall fan noise.