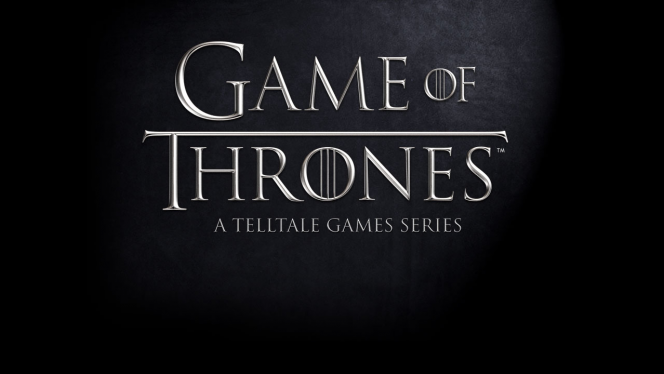 Completed Game of thrones Season 1 by Telltale games ? Enjoyed it ?
Want a sequel to it ?
Then you are in for a treat, as Telltale Games, the developers of the award winning ‘The walking dead’ series, ‘The Wolf among us’, and other point-and-click adventure games just now confirmed Season two to their adaptation of the hit HBO tv series of the same name. 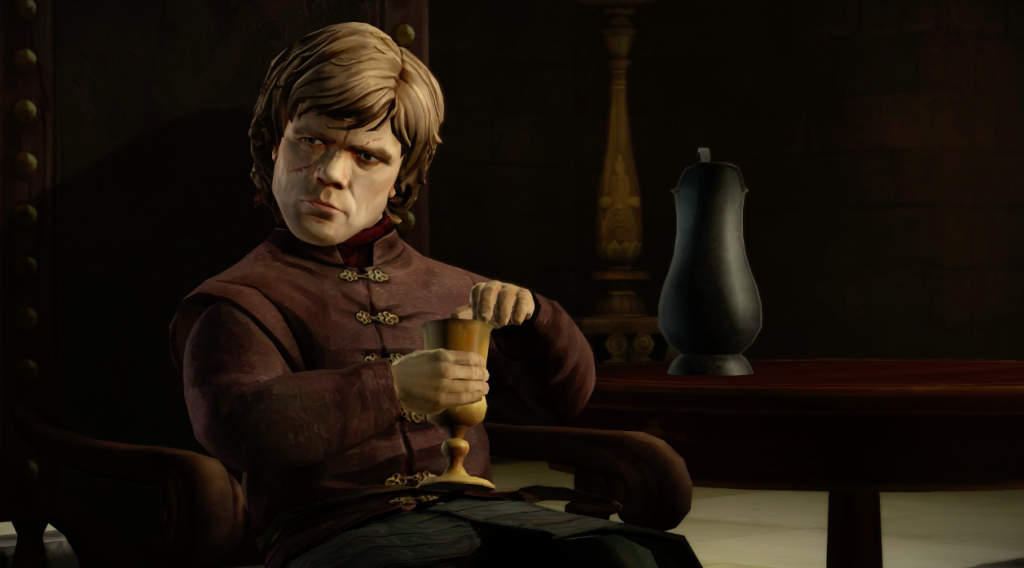 News was first reported by the Hollywood Report. Not much was revealed by the Telltale folks except that Season 2 is on its way and under development by Kevin Burner of Telltale.

We recommend you to read the full article here-

But warning ! The article contains SPOILERS from Season 1. So, if you haven’t played season 1, do not read the article.

The final episode of season 1, The Ice Dragon was released on November 17, 2015 and is up for download from Steam.