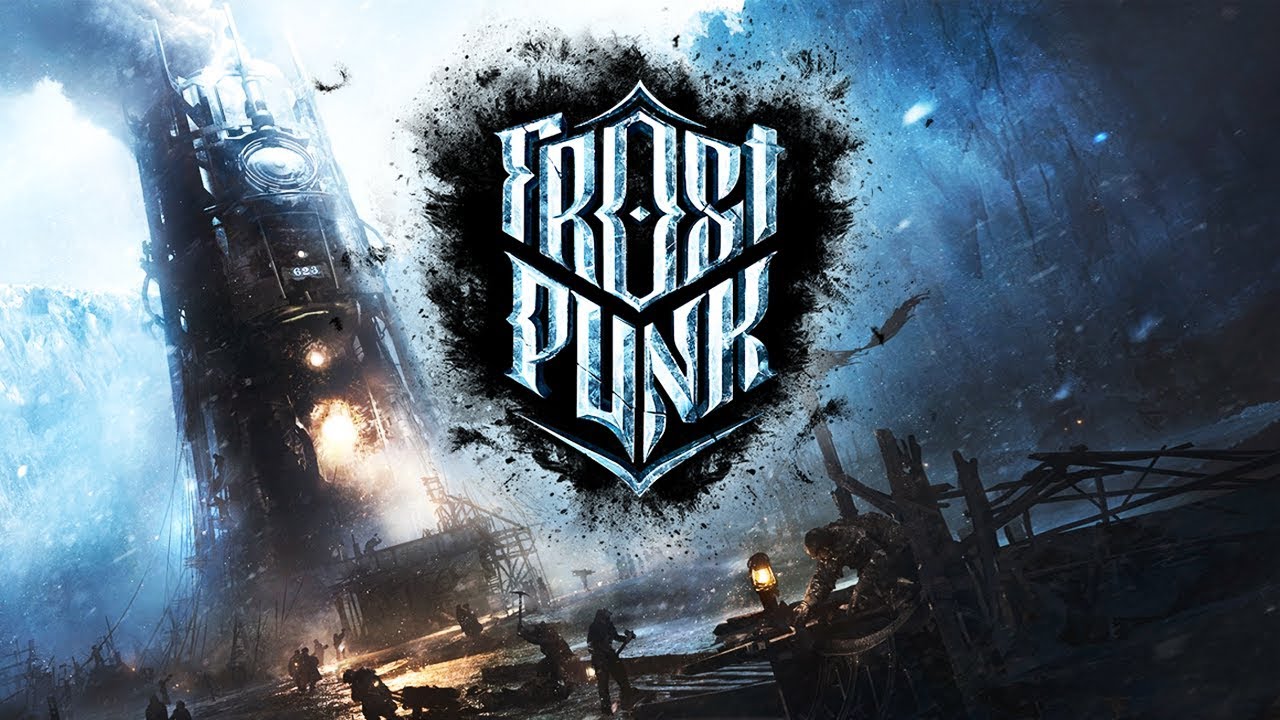 11-bit Studios have released The Last Autumn, Frostpunk’s biggest and most complex scenario yet, today on PC. It is available via Steam and GOG. Available as part of the Frostpunk Season Pass released in August, this massive expansion is also available for purchase separately for $16.99.

The Last Autumn is a riveting prequel story taking place before the endless winter that the Frostpunk universe is known for most. Experience the events that lead to an icy cataclysm and the construction of Frostpunk’s iconic Generator. Working conditions will be harsh and not everyone will be happy with the situation at hand. Some of your people — albeit they shouldn’t know it — could even pay the ultimate price as they strive together to give humankind its last and only hope. It’s up to you to weigh the stakes and decide how much you’re willing to sacrifice for the greater good of humanity.

“Everyone associates Frostpunk with snow and winter, so our goal was to provide them with something totally new and change the tone of the game a bit. It was a challenge, but the result is the biggest and the most tone-nuanced scenario in the whole Frostpunk universe” – says Kuba Stokalski, Frostpunk Lead Designer.

The Frostpunk Season Pass ($24.49) grants access to all three DLC packs: The Rifts ($4.99), The Last Autumn ($16.99), and the unannounced pack codenamed “Project TVADGYCGJR” ($12.99). If you don’t have the Season Pass, each DLC pack can be bought separately. All expansions will arrive on consoles at a later date.

Find more about Frostpunk at: