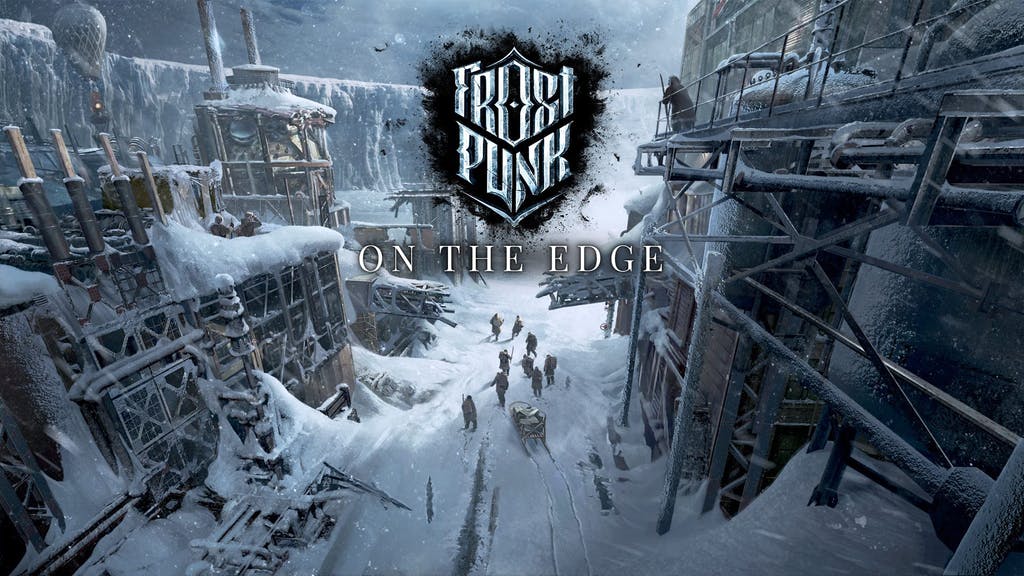 Few games have ever made me feel the tension and thrill like Frostpunk has. As a survival strategy game, Frostpunk thrives on creating tense moments of critical decisions and gameplay situations that forced you to take uncomfortable decisions. I absolutely loved Frostpunk, and having played every one of the DLCs available, I was more than excited when On the Edge was announced.

On the Edge – features:

Frostpunk: On the Edge is the latest and the last DLC for Frostpunk. After the base game’s campaign, On the Edge introduces new challenges and a new “desolate” map with a unique structure in which players will have to survive, and survival will once again be paramount.

There’s a lot of new content here, and some new mechanics to spice things up. Stuff like settlements and diplomacy allows you to reach out to nearby settlements to trade for resources and other favors. Much like the base game, the gameplay becomes a delicate balancing act where you have to calculate risk vs reward every time you make a decision.

Something that really mixes things up is the fact that you cannot set laws early and are heavily reliant on New London for supplies and administration. Since you lack the autonomy and New London’s goals and decisions might not align with yours, you will have to send out scouts in order to make contact with other settlements. You will have to increase your favor with other settlements and New London in order to keep your settlement alive. It is a key element in making sure that you survive the campaign, if your favor falls too low, you will lose access to resources and help from the other party.

There’s also the fact that you do not have access to generators and must salvage parts from nearby wrecks in order to create a source of heat. So if you felt Frostpunk was not hard enough already, this new DLC might just push you over the edge.

The story assigns you as the leader of a newly formed Outpost settled near the Army Warehouse you are kept on New London’s leash and bound to transfer all your precious findings to the headquarters. At the same time, you have to rely on scarce food deliveries and laws enforced by your supervisor. It’s a delicate balance to navigate each decision introduces new risks and hardships. There’s a lot of moral decisions throughout the game that you must take, and while most of them are not going to nudge the cold hearts of Frostpunk veterans, there’s a very vital decision in the endgame that will question your morality and will force you to think twice before making a decision.

Despite all these new additions, however, On the Edge feels slightly muted and less experimental than Frostpunk’s previous offerings. It’s more of the same content we all loved, but I wish they took more risks with the gameplay, adding in more elements for this final performance.