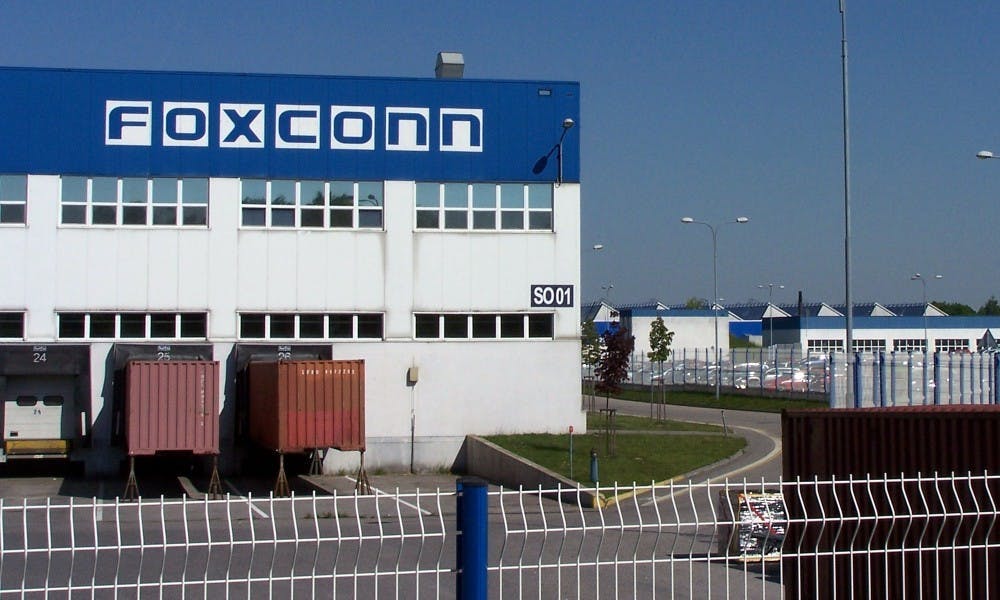 Foxconn, the company responsible for making Apple’s iPhones, reportedly is looking to invest an amount of $1 billion (Rs. 7500 Crores) in India to expand its production chain. According to a report by Reuters, the company is looking to set up a factory in Tamil Nadu. The action is reportedly part of Apple’s decision to shift iPhone production away from China and hence reduce its dependence on the country. Moreover, The Reuters report states that this move will bring 6,000 jobs at its Sriperumbur plant in Tamil Nadu.

This is the plant where the company manufactures the iPhone XR, Apple’s cheaper flagship-class iPhone. Foxconn also used to manufacture the older version of the iPhone SE and some others that have been discontinued by the company globally. But the newly released iPhone SE 2020 is still not confirmed to be produced at the plant.

The investment will take place over three years, which is within the time frame for the Indian government’s new production-linked incentive (PLI) scheme. Earlier reports had indicated that Foxconn was amongst the companies which had applied to be amongst the government’s five “foreign champions” for receiving the benefits from the scheme.

Liu Young-Way, Foxconn Chairman, alluded to the investment in the company’s annual general meeting last month. “There is a strong request from apple to its clients to move part of the iPhone production out of China”. He added “We are fully pushing ahead with next steps there (in India), and maybe in a few months we can reveal on our website the next steps and report back to everyone. We’ll have further investment there.”

Foxconn also has a plant in the state of Andhra Pradesh in India already, which is responsible for manufacturing smartphones for one of the leading smartphone brands Xiaomi. Although, according to the report by reuters, the investment is focused towards the iPhone manufacturing plant.

If the more premium iPhone models would be assembled at this plant, Apple can save around $100-200 on import taxes, which will result in less prices for iPhones in India. India is the  world’s second largest smartphone market, and now companies like Foxconn are realising the fact and approaching the humongous Indian market.