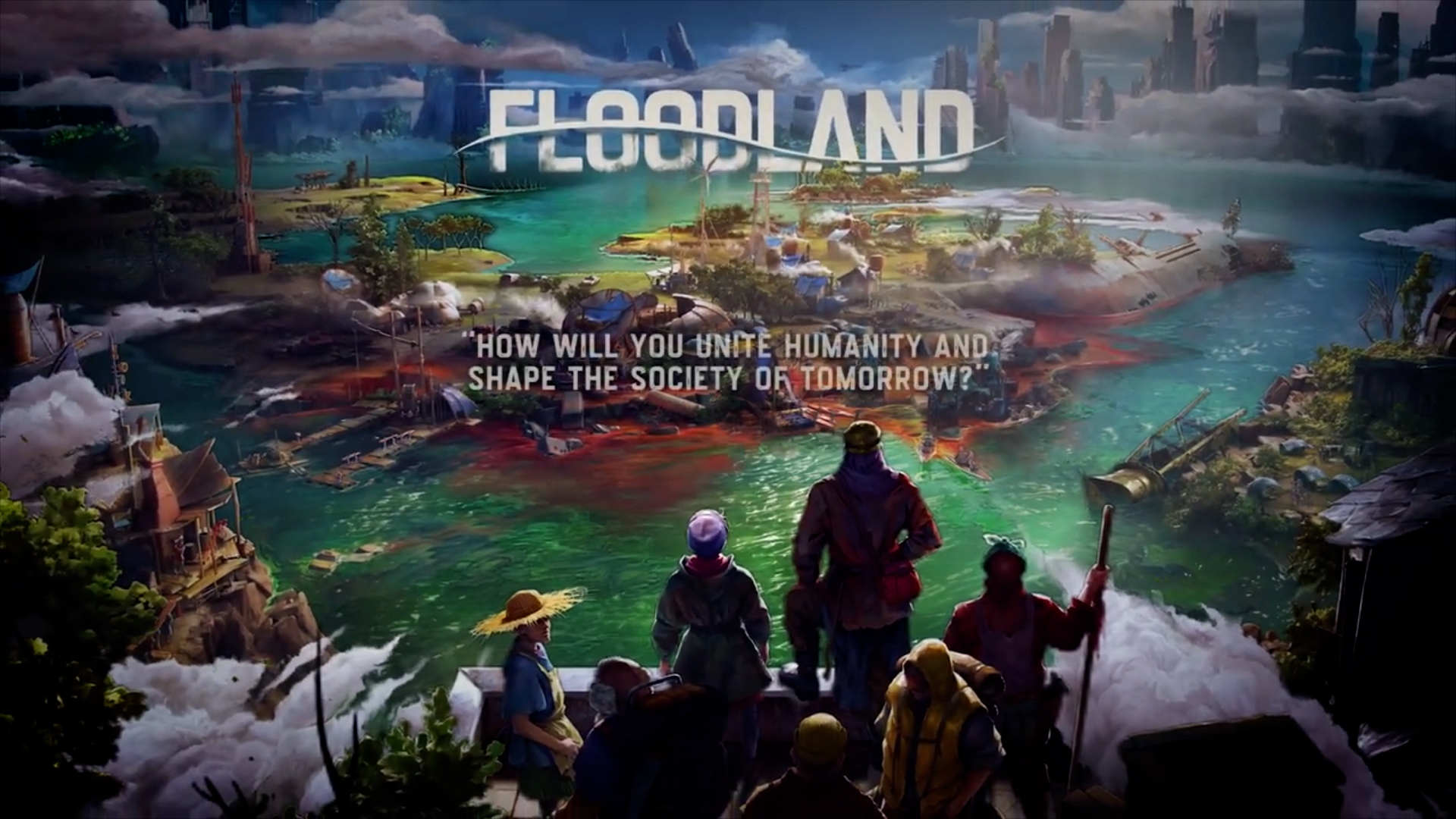 Floodland is a survival colony building game that is set in a post apocalyptic world, that as the title implies, has been flooded, spreading humanity across isolated communities. Although the environment itself does not pose a threat, unlike some other games, it is still a hurdle that you have to take into consideration when building your colony.

Like any other colony builder, at the heart of Floodlands are resources, technologies and population management. Wood, food, water and scrap are some of the main resources that form the cornerstone of the game’s buildings and your population’s needs. It’s important to carefully juggle these resources and to make sure that it gets utilised correctly, as they come in very limited quantities, and the game can be very punishing if you make mistakes.

Something I really like about Floodland is that there is an emphasis on exploration. Right from the moment you set up your colony, you have to send your scouts out to explore ruins, find resources and remove the surrounding fog. The world of Floodlands is filled with scattered islands that are surrounded by water, so it’s important that you utilise the most out of your starting resources till you can establish transportation between the islands. There’s a really tense struggle at the start, that is amplified by the thrill of exploration, as you send your scouts out to explore, never knowing whether you will be able to get the last few scraps required to complete a vital building.

The needs of your colonists are extremely important, as leaving them ignored can lead to unrest and can even lead to riots. Laws have to be set and enforced in order to make sure that your colonists stay in line, should your colony go through some tough times. It’s highly likely that you are going to end up making a portion of your population unhappy, as it gets really hard to manage resources as the hours go by, so it’s important that you make the correct decisions and set laws accordingly.

We also need to make sure they have a decent enough level of quality of life (shelter, safe food, clean water, etc.), because people can die of hunger, thirst, disease, or even commit robbery and riot if they are not happy with their situation or relations between communities are too hostile. The degree of challenge proposed by the developers may not be particularly demanding and the behavior of the AI ​​according to our requests with a few exceptions, but chaining errors in the way we manage our camp can quickly lead to disaster.

Travelling to other islands leads to access to more resources, but more importantly, it lets you interact with other more establish clans, that you can convince to join up. Each clan has their own likes and demands, and prefer different approaches to similar problems. It’s important to keep all the clans happy, as much as possible in order to avoid a full scale riot and loosing potentially hours of progress.

The art style of the game is one of its main highlights, and features a water color like pallette that makes it look unique. Unfortunately however, performance is a huge issue with the game, and even after two patches, it leaves a lot to be desired, with choppy framerates. The UI is well though out and gives quick access to all the information you need at a snap.

The game is also a bit lacking in things to do when you reach the end game, and it sort of becomes a seen all done all situation. Hopefully future content patches and DLCs can take care of that. Overall, Floodland fixes a lot of issues that I have had with this genre, especially when it comes to the UI. It also has a lot quality of life features that makes managing your colony a lot easier. The difficulty, however, could do with some tweaking, as it becomes increasingly hard when you have to manage multiple clans, and at some point the gameplay becomes a bit monotonous, despite keeping you tensed.

Finally the soundtrack really sets the mood, with light music that manages to elevate the experience along with its gorgeous visuals.

Despite some performance issues, Floodlands is a pretty fun title that manages to keep you at the edge of your seat. It features some novel ideas and a new take on the old survival colony builder genre that makes it a fun experience. 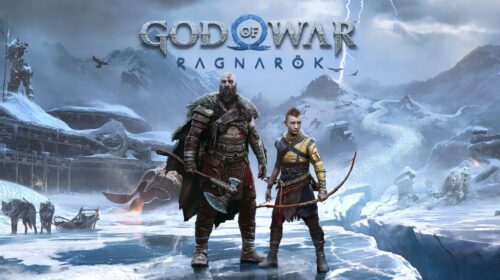