Created by 6 Eyes Studio and published by 1C Entertainment, Fell Seal: Arbiter’s magic is a tribute to tactical JRPGs such as Final Fantasy Tactics and Tactics Ogre.

A flashback tells the birth of the Immortals, a group of heroes that centuries ago saved the world from destruction by defeating a terrible beast.

To prevent such destruction from ever happening again, the Immortals banded together to form a Council that would enforce peace and stability on a global scale, stepping in at any hint of war or chaos.

The Immortals might be vastly powerful, but they are few. Even they can’t oversee all of the lands. This is why they rely upon their mortal agents, the Arbiters, to guard the land’s people from the more day-to-day dangers they face. Arbiters range over the land, rooting out bandits, unruly monsters, and crooked officials; their word is law.

Over time, however, the guild becomes corrupted with politics and power games. The trio protagonists Kyre, Reiner, and Anadine, have to come together and halt the spread of a threat as great as the brutal beast of yore.

The plot is fairly straightforward and flows in a linear fashion. It’s your typical story of saving the world and good vs evil. The dialogues are concise and well written, the story is well fleshed out and the cast of characters is also well done.

Fell Seal: Arbiter’s Mark makes quite a few changes that differentiate it from the games it is clearly inspired by. The solid turn-based tactical mechanics remain, but certain small factors such as automatic refilling of potions and no random encounters change the gameplay dramatically.

There is a very in-depth class system present. Outside of base classes, there are also various subclasses. All of them have their own passives and abilities that can be unlocked by earning XP from the skill tree.

In terms of difficulty, Fell Seal is an extremely scalable title. Outside of the standard difficulties, you can also set permadeath for your troops to the use frequency of items for enemies. Thankfully if you are not happy with your choices, you can just adjust it in-game any time you want without any consequences.

In addition to the three protagonists in Fell Seal: Arbiter’s Mark, you can also hire mercenaries. You can deploy up to 6 or 7 characters at the same time. As your characters level up, you can equip them with new skills at your camp.

A well-trained and balanced party is important to winning battles.

There is a very extensive list of weapons, armor, helmets, unique objects and other elements that further increase the amount of customization and tactical options that you have available.

There are a lot of variables present on the table, such as the different types of enemies, the number of troops, states, effects, and the map. There is also a bit of RNG involved so the tables can turn on you very easily if you make a mistake.

Fell Seal is very simple in terms of visuals. The hand-drawn backgrounds look gorgeous, but the character design is everywhere. There is no specific theme over here, and there is very little aesthetic synergy here. You can’t also rotate the camera, strangely.

Jan Morgenstern’s music is outstanding and makes the battle come alive with its thrilling tones. While camping and dialogue, soothing music help you relax after a tense battle.

Fell Seal: Arbiter’s Mark is a well designed and deep tactical turn-based RPG. It has plenty of options and customization available to please even the hardcore fans of this genre. The environments and sound design are top-notch and the story is pretty decent. Unfortunately, the art style is all over the place and despite the number of classes available there’s very little unique about them.

Despite the shortcomings, Fell Seal: Arbiter’s Mark is still a fantastic game that feels like a modern spiritual successor to games like Final Fantasy Tactics and Tactics Ogre. 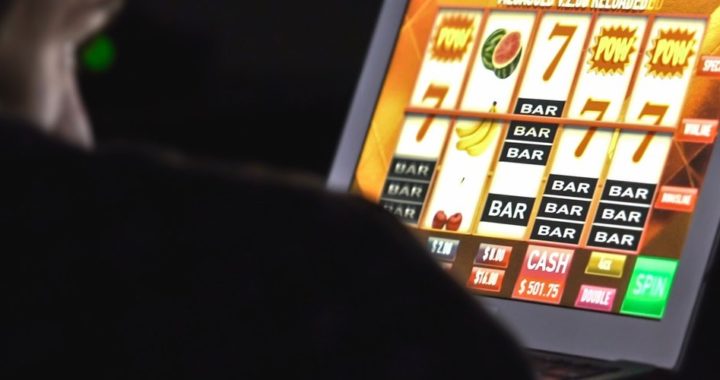 Things to look for when choosing a new online game platform 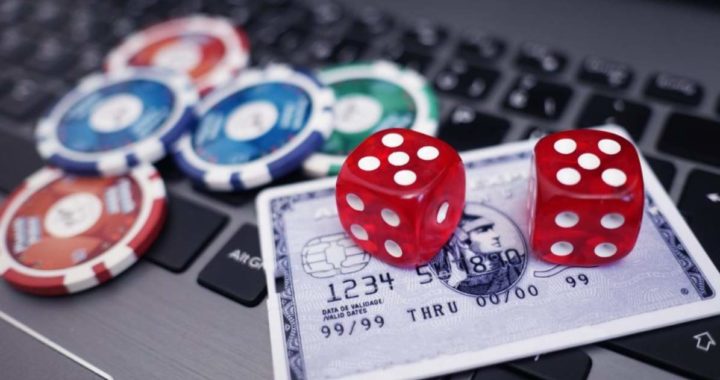 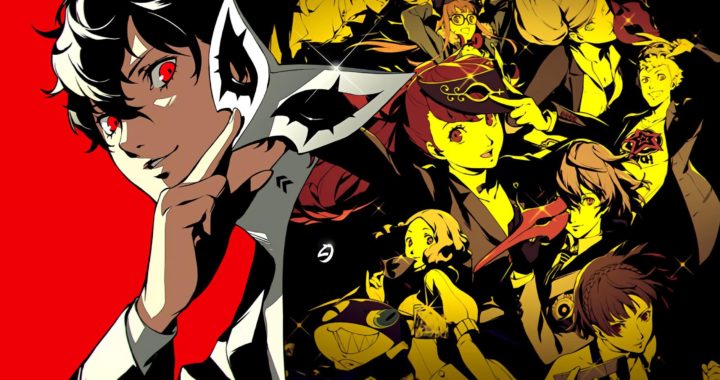 Things to look for when choosing a new online game platform

Taste of Power Gets New Update