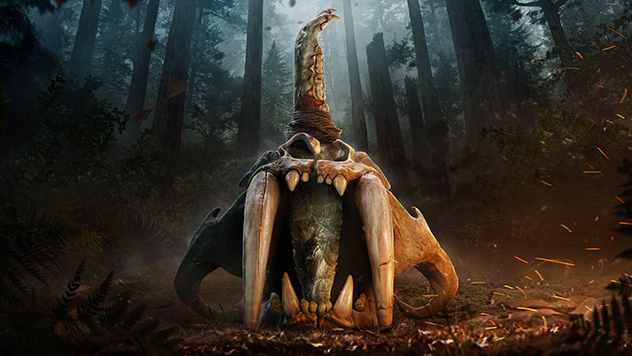 Another year and another Farcry, Ubisoft is all ready to release Farcry Primal on console in February and on Pc on March 2016. Today they revealed the official recommended and minimum pc specs for the game. Check them out below:-

Note: This product supports 64-bit operating systems only. Laptop versions of these cards may work, but are not officially supported.

Farcry Primal is the upcoming installment in the famous first person open world series Farcry created by Ubisoft. Based on stone age Farcry Primal brings an almost new feel this time with no guns and a totally new language which the players need to learn throughout the game in order to communicate and progress further in the game. Farcry Primal will hit the shelves on 23rd February on Ps4 and xbox one and later in March on Pc.