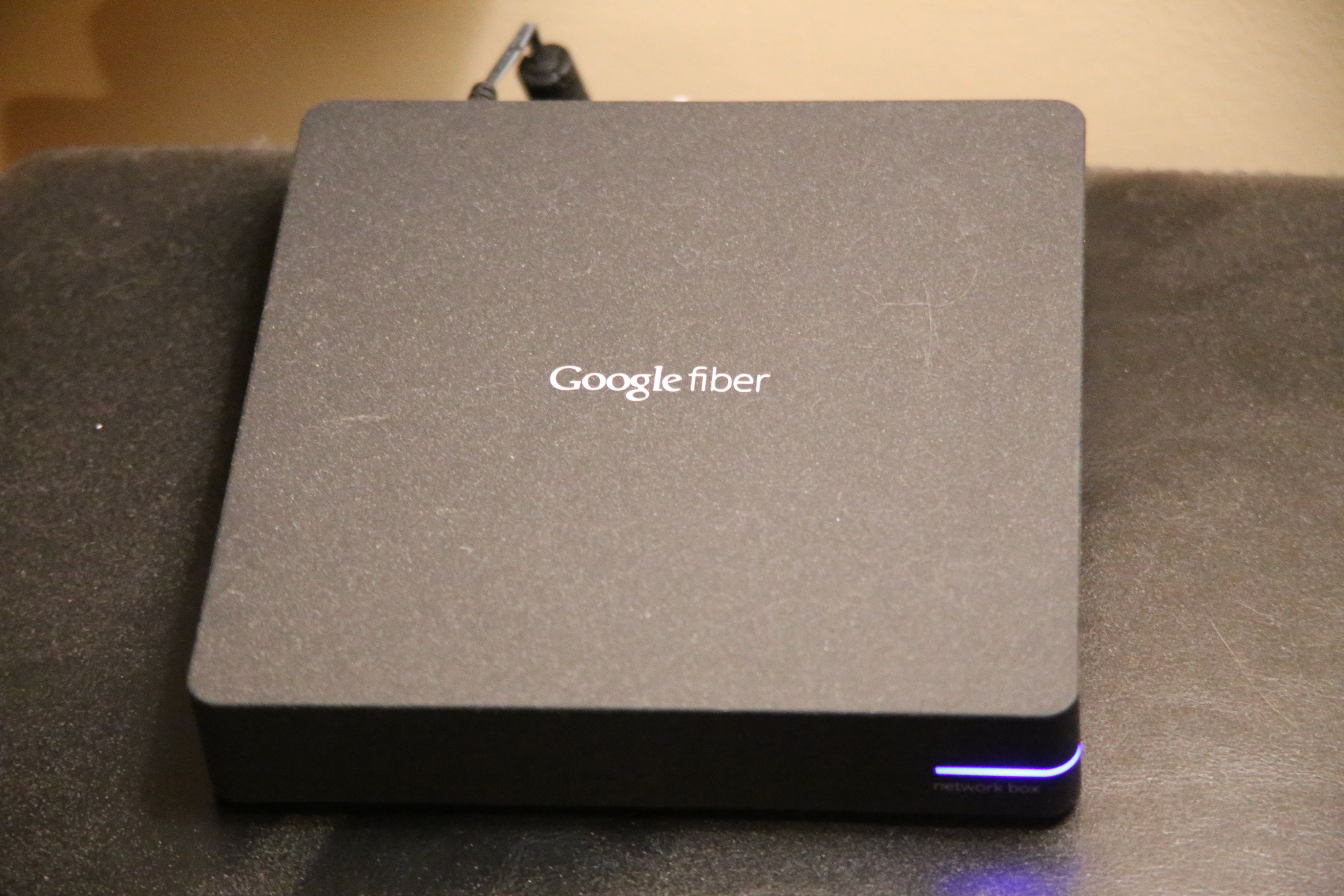 Google recently announced that they are adding four new cities with their blazing fast network facility , Google Fiber. According to the Wall Street Journal this blazing-fast one gigabit connection will soon be added in Atlanta and Nashville and luckily North Carolinians will get two cities added to the list, with Raleigh-Durham and Charlotte joining the ranks of those blessed with fast connections. They are getting this connection on a low price of $80 per month. 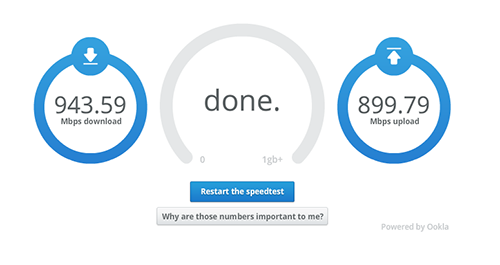 As Per Google, this network connection will not be offered all around the city but it will only drop down in some areas according to customers interest.This expansion more than doubles the number of cities benefitting from Google Fiber connections, which are currently offered in Kansas City, MO, Austin, TX, and Provo, UT.The US lags woefully behind other developed countries in terms of speed and price, and much of that has to do with rules and regulations governing telecommunication firms.Google Fiber is now challenging enough for the normal ISP’s, which charge prices well in excess of global averages for just a fraction of the speed. Google isn’t stopping with the seven cities now on the list and they are looking for total nine cities in the current list they are considering for expansion back in February. As Google Fiber expands expect other telecommunications companies to be forced to become more competitive with pricing and performance.