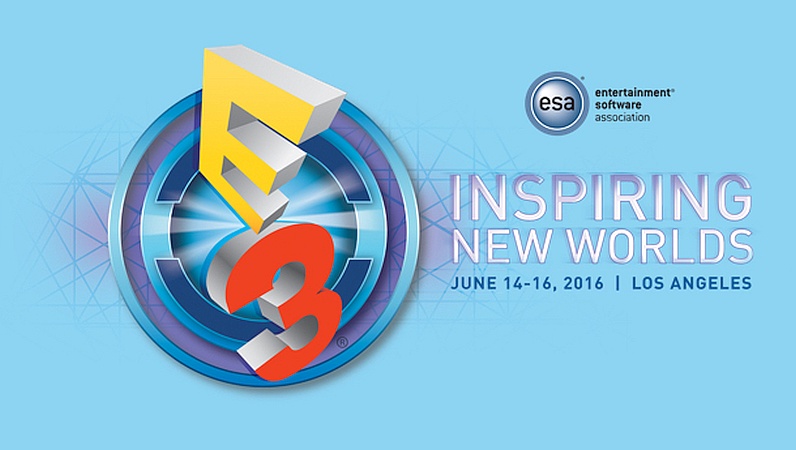 Well, it’s that time of the year folks, the time that all of us nerds and tech enthusiasts wait for. The time when developers and studios make us go ” wow ” with amazing announcements. The Electronic Entertainment Expo, popularly know as E3 is fast approaching and like every year is set to shower us with wondrous news from all the tech and gaming world. New games, consoles, tech, there is always something for everyone and it never fails to get us hyped for what’s to come.

That said, it is kind of handful when it comes to keeping track of all the press conferences being at E3. Considering the fact that multiple major and minor names take the stage to present us with what they have been working on, it is quite natural to keep track of exactly what is happening and when. But, Twitter’s Cheesemeister has saved us from all the trouble. His time-table for this year’s E3 is immaculate, right down to the worldwide time-zones. Kudos to him for helping us all out.

What to expect this year:

Well I won’t be going too in-depth about this, but here are some of the major things to look out for this year.

Microsoft : More light on the games announced last year which are still to release, like ReCore and Sea of Theives. Weather the Xbox Mini and upgrade of the Xbox One hardware are fact or fiction, will definitely be revealed. There are bound to be announcements for new exclusives that will grace the Xbox platform in the future.

EA : Mass Effect Andromeda is supposed to take centre stage this year along with more news on the imminent Battlefield 1 and FIFA 17, which has been developed on the Frostbyte engine for the first time.

Bethesda : Dishonored 2 will be properly covered and revealed this year. Apart form that the hot rumours have been circulating for a few days now, regarding Skyrim being remade and Prey 2, the truth about these rumours will also come to light.

Sony : After a supposedly ” leaked ” map of Red Dead Redemption 2 popped up a while back, it is expected that Sony will give us the first look of the squeal to the brilliance that was Red Dead Redemption. Hideo Kojima, will also do a full reveal of his company’s new mascot, Ludens.

Nintendo : Nintendo is set to go big this year. They are supposed to show off their brand new Gaming Console and more on The Legend Of Zelda.

Apart from these, CDPR might show us something of Cyberpunk 2077. Square Enix will show us more of Deus Ex: Mankind Divided, Hitman and Final Fantasy XV. Activision will show off more on Infinity Warfare.