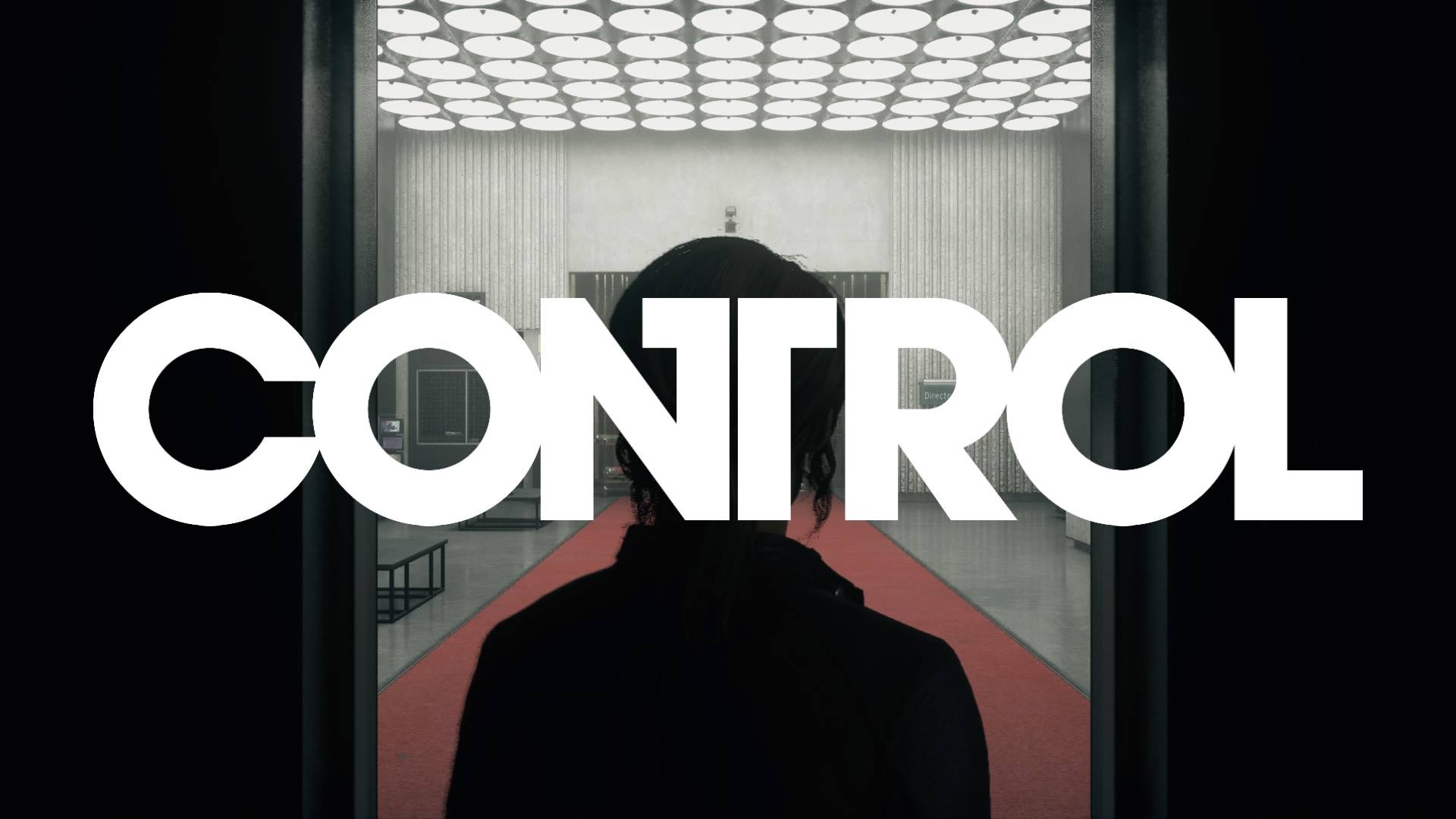 Control is the latest game from Remedy Entertainment, the people behind Max Payne, Alan Wake, and Quantum Break. It is a third-person action-adventure that puts you into the shoes of Jesse Faden, the newly appointed director of the Federal Bureau of Control.

Ho boy, where do I begin. Control is weird, it’s literally based on the new weird literary genre. It blends sci-fi, fantasy, and futurism into a cocktail of a wild ride, and feels like post-modernist poetry.

Control is set in the Oldest House, headquarters of the Federal Bureau of Control. After the previous Director of FBC dies, the protagonist of our story Jesse Faden becomes the new Director. The Oldest House is invaded by the Hiss an extradimensional presence and takes controls of the Bureau’s human employees. Part of Jesse’s mission in Control is to cleanse The Oldest House and its inhabitants of this corruption.

An integral part of the story is the Astral Plane, an alternate dimension that is the source of Altered World Events and the objects of power that can imbue strange powers to anyone who can bind them, or kill them in the most horrifying way possible. This Astral Plane is also the source of the mysterious Hiss and is deeply connected with Jesse’s past.

Outside of the normal narrative, you can also piece together the lore and backstory of FBC and it’s employees from the various collectibles and environmental cues that you will run into. Reading small tidbits of information on how the FBC agents handed AWE’s and even their daily routine provided an interesting insight into the daily lives of the inhabitants of the Old House and give life to the game.

Add to this the fantastic voice acting by the cast and overall superb pacing and delivery of the game, Control’s story and the world is truly something special.G

Control features the trademark Remedy signature style of smooth gunplay, fast-paced action, and cinematic gameplay that keeps you on the edge from start to finish. Every gunfight you get into requires you to use the full extent of your environment, powers and a careful juggle between ammo and energy to take down your enemies in tightly driven clashes.

Your only weapon of choice is the Service Weapon, an object of power that binds itself to the director of the FBC. Having only one weapon might sound restricting but the Service Weapon can morph into various other archetypes that can change your tactics in a battle.

For example, the Shatter mode turns the weapon into a sort of shotgun that allows you to punish enemies that get up close and personal while the spin turns the gun into a high rate of fire form that allows you to take out multiple enemies in fast succession. Weapon mods can also be applied to modify stats and gain an advantage over the Hiss.

In addition to her service weapon, Jesse also has access to various powers granted to her by the objects of power that she binds to throughout the story. These powers range from allowing you to fling debris at your enemies to straight-up seizing control of the Hiss infected agents. These powers all feel fluid and natural in fights, as you alternate between spraying supernatural bullets and dashing around the battlefield trying to fling a gas canister at your enemies.

Exploring is a key part of Control’s core gameplay as it rewards you with documents that can reveal more about the FBC’s motives, insight into the work of the agents and more tidbits. Jesse’s powers also need to be unlocked by hunting down the objects of power that are spread across the Oldest House.

The Oldest House features Brutalist architecture, with hard, sharp walls that constantly transform, expand and move around in paranormal phenomena known as Shifting. The only exception to this phenomenon are the locations that the Bureau has harmonized known as Control Points.

Control Points serve as save points and allow you to upgrade your equipment, abilities, take on side missions and fast travel to other points. These places are sometimes infested with the Hiss and require you to cleanse them. Clearing the Hiss will remove them from the control point but they will still ambush you.

Control ditches the linearity of the previous Remedy games and instead opts for a more explorable hub world. You can take on optional side missions and Bureau alerts that have you hunt down elite enemies. The world is exciting to explore and feels unsettling but in a good way. Being able to go off the main path and explore side stories that are not connected to the narrative makes provides a welcome break from the urgency of the main plot.

The executive office acts as a central hub for the survivors of the Hiss and is connected to the rest of the Old House through walkways and elevators.
The game is structured similarly to Metroidvania.

The gameplay is only really weakened by its predictable action beats. After a while, you can tell when a firefight is coming because enemy spawns hardly change.

Visuals are also a core part of Control’s overall package with it’s stylish and crisp visual styles. The overall world design and attention to details are a huge part of the experience. As I explored the eerily empty and haunting corridors of the Old House, I found myself drawn into the world. From the floating bodies to the posters of Jesse that I swear weren’t there when I started the game, Control does an excellent job of environmental storytelling.

Textures are sharp and well detailed, shadows have a sense of depth to them and the NPC models are extremely well done. Jesse herself is a true to life representation of Courtney Hope(the actress behind Jesse), who does an excellent job of portraying her. Overall the animations do an excellent job of conveying emotions, although sometimes when the dialogue stops the NPC are left with a blank awkward expression.

Using your throw powers causes chunks of concrete to come ripping from the walls and floors in a very satisfactory way.

Brutalism is about the simplicity of form and honesty of material. There is an order to it. There is a theme of control to the game, of order and predictability in the environments.

Few games use live-action cutscenes as emphatically as Control. It’s one of the game’s defining elements, as you are explained about the various motives and agendas of the FBC through the various recordings and cryptical clips that you see throughout the game.

Although Control is still a traditional action game with shooter mechanics at the heart, it’s artistically distinct narrative and world-building mechanics set it apart. From the thrill of unlocking new powers and exploring every nook and cranny of this masterfully crafted world, to the excellent performances by its cast I thoroughly enjoyed every hour of Control. It is a game unlike any other and truly transcends the boundaries of video games as a form of art.