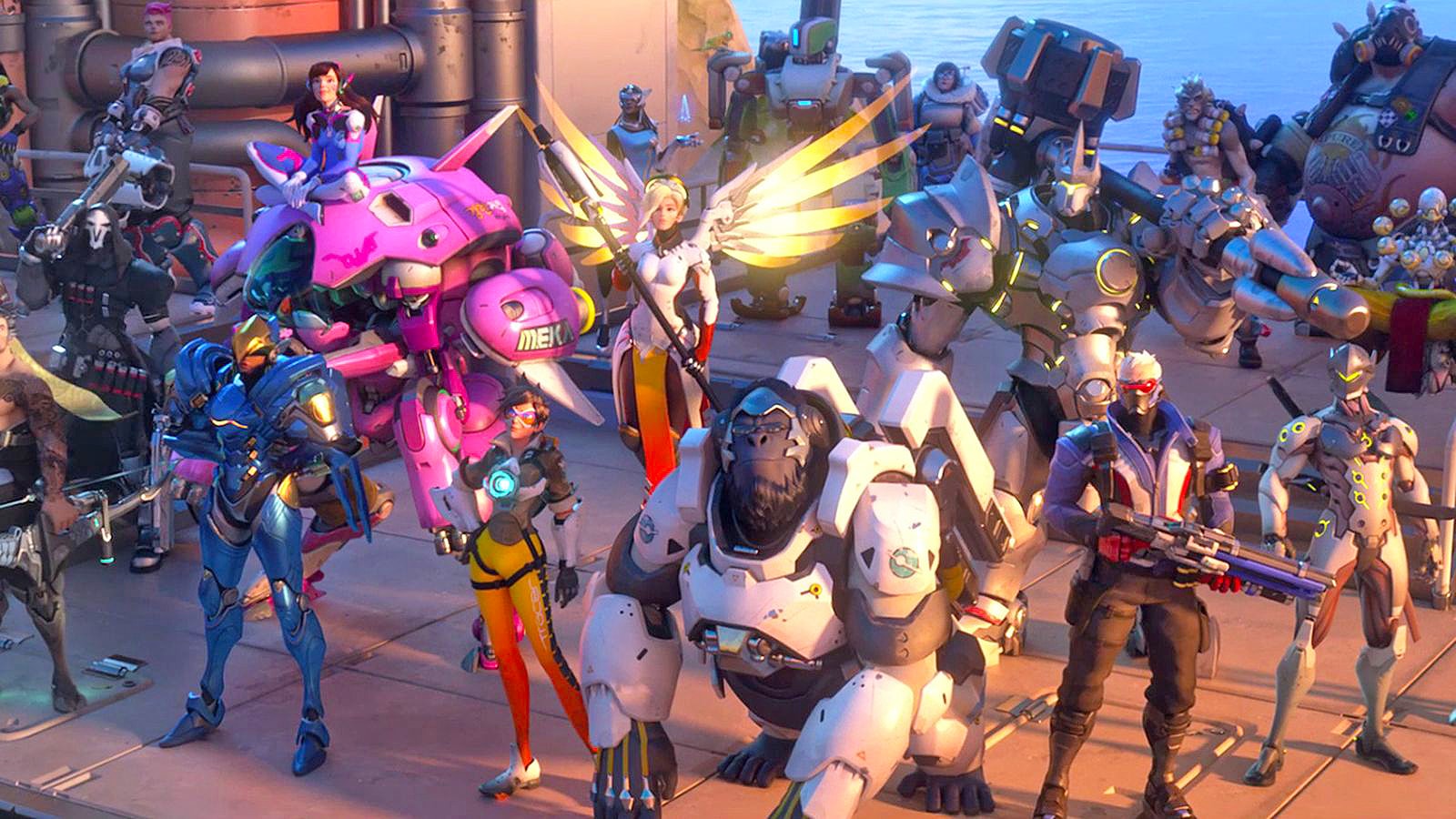 Blizzard has confirmed that they will be implementing a report option in Overwatch, following significant complaints of users exploiting the game using hacks, aimbots and myriad cheats on their forums.

In a public report of the game, Blizzard announced they will soon add the button and provided instructions on how to go about reporting any potential cheater.

How to Report Cheating in Overwatch

If you believe another player is cheating or you have information pertaining to the use of hacks, bots, or unauthorized third-party software in Overwatch, please contact us at[email protected]. Although you won’t receive a response, our dedicated team of engineers and analysts actively monitor this inbox for your reports. In fact, thanks to reports submitted during the beta, we’ve already made improvements to the game as well as removed players who were found to be cheating.

In addition, by popular request, we will also be including an option to report players for potential cheating directly through the game client. This option will be available at launch and can be accessed through the normal right click > “Report” menu.

However, in order to ensure the players do not provide false reports accidentally or otherwise, they also provided a rather detailed disclaimer regarding it.

Things to Keep in Mind When Reporting Potential Cheating

Encountering another player who you believe is cheating can be an incredibly frustrating experience, but in a game like Overwatch, we ask that you keep the following considerations in mind:

Our in-game camera system does not always play back footage at the same fidelity as real-time gameplay (this loss in fidelity applies to the killcam, Plays of the Game, Highlights, and—to a lesser extent—the spectator camera as well). This can sometimes result in a player’s aim appearing more snappy or less fluid in playback than it did in-game.

With the above, there may be bugs with the in-game camera system that affect playback footage. In the Closed Beta, we actually had a bug that caused the killcam and spectator camera angle to suddenly “snap” whenever Zarya cast Particle Barrier or Projected Barrier. While we’re unaware of any issues with the camera system at present, undiscovered bugs are always a possibility to consider.

Lastly, some players are just really good at first-person shooters. Through practice and years of experience, these players’ movements and reaction times can occasionally appear unnatural (if not physically impossible) to those who may not have been exposed to that particular level of play before.

It’s important to note that while video evidence from killcams, Plays of the Game, Highlights, and other community captured footage can be very helpful, we will never use it alone to verify whether or not cheating is taking place. As a result, we encourage players to play nice, play fair and avoid publicly accusing individuals of cheating whenever possible and instead use the reporting methods detailed above.

The full announcement can be read here. Overwatch is developed and published by Blizzard games (Square Enix will handle the Japanese publishing) and will launch on May 24 for the PC, PlayStation 4 and Xbox One.