The Intel Z370 chipset launch provides a thrilling end to an exciting year of technology breakthroughs for computer enthusiasts. This launch makes it an unprecedented flurry of new desktop platforms this year. Otherwise known as Coffee Lake, these new CPUs add more cores, larger caches, and higher clocks to an already potent foundation. They’re not only Intel’s fastest desktop chips for gaming but also substantially better for content creation and power users who do more with their PCs. And they require new motherboards.

Asus as of now has the most number of Z370 boards planned for release. They include the board’s from their now Entry level TUF lineup all the way up to the ROG Maximus lineup. The ROG line will father five Maximus X models: Apex, Formula, Code, Hero with Wi-Fi AC, and Hero.From what we can make of the images, the Maximus X Hero will employ a 10-phase digital VRM design. The motherboard retains the black and grey theme with RGB illuminated heatsinks just like its predecessor. Wi-Fi and Bluetooth functionality was present on the Code models and above in the previous generation. We’re happy to see ASUS offering a Hero variant this time with those two functionalities. Let’s have a look at them 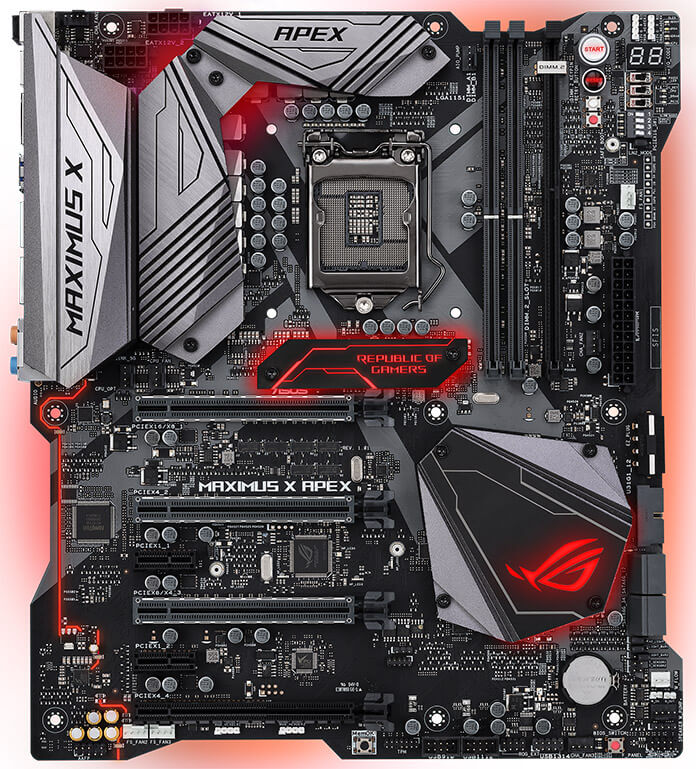 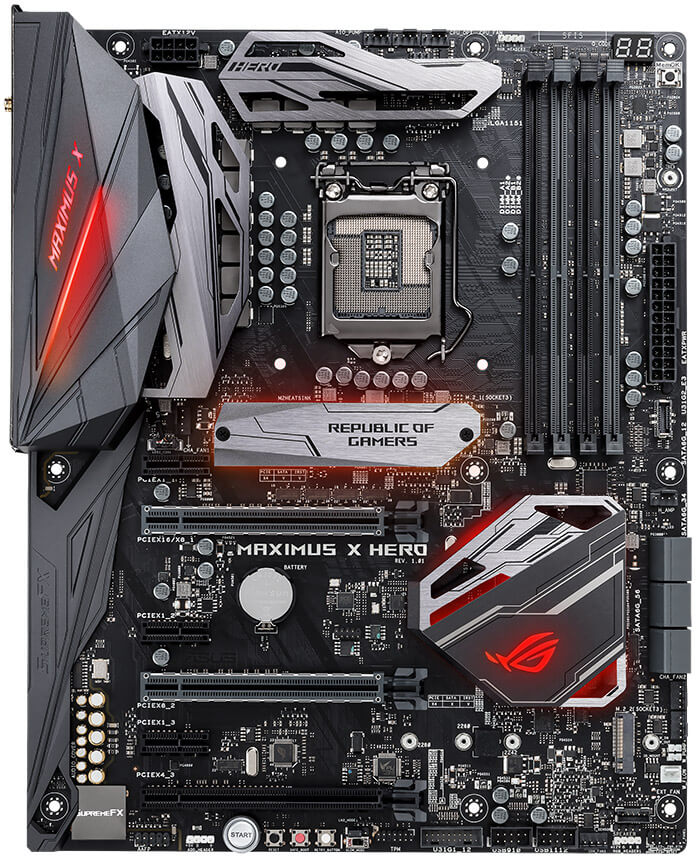 While the ROG Maximus series covers the high end of the spectrum, the Strix family opens the Republic of Gamers to a wider audience. They have everything you need in a gaming motherboard. Excluding some of the highest end stuff, they include essentials like one-click system tuning via 5-Way Optimization, enhanced SupremeFX audio with headphone amplification, and ample headers for complete system cooling.Must-have features permeate the lineup, which extends from full-sized ATX boards down to smaller microATX and Mini-ITX models. In addition to selecting from multiple form factors, you can also opt for different colour schemes. 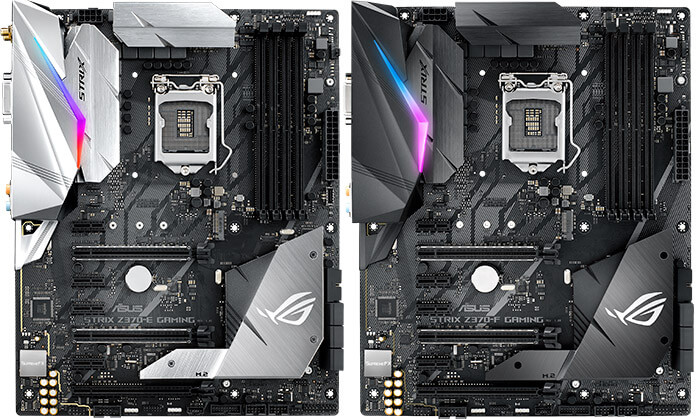 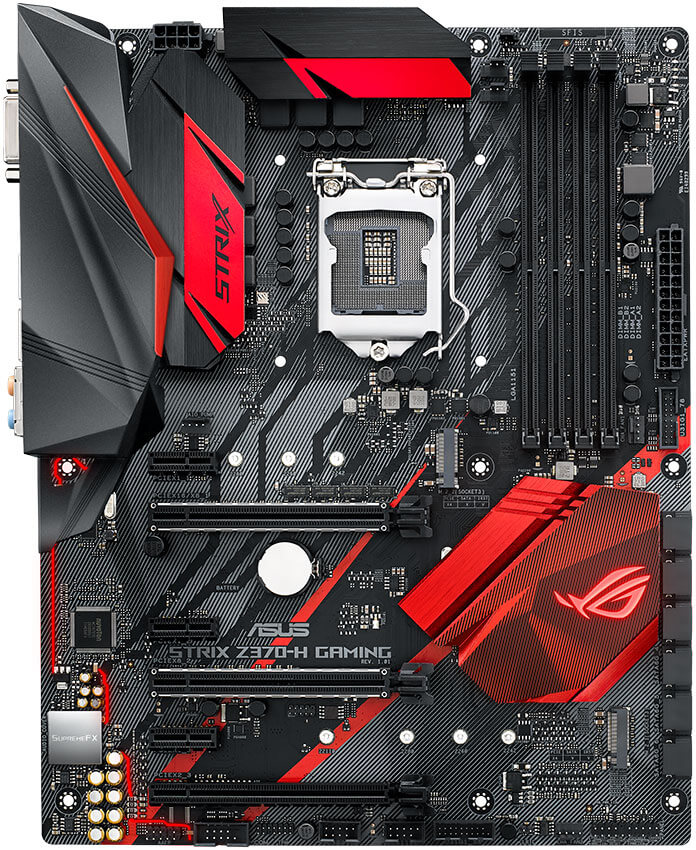 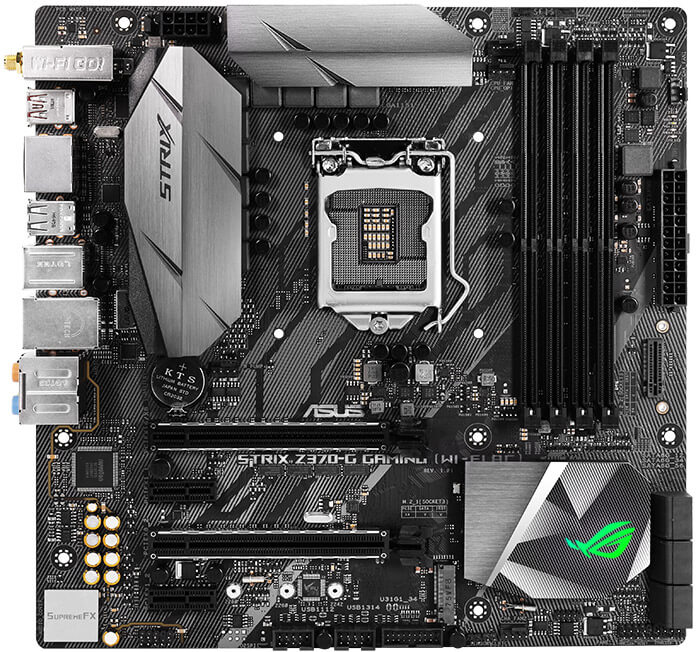 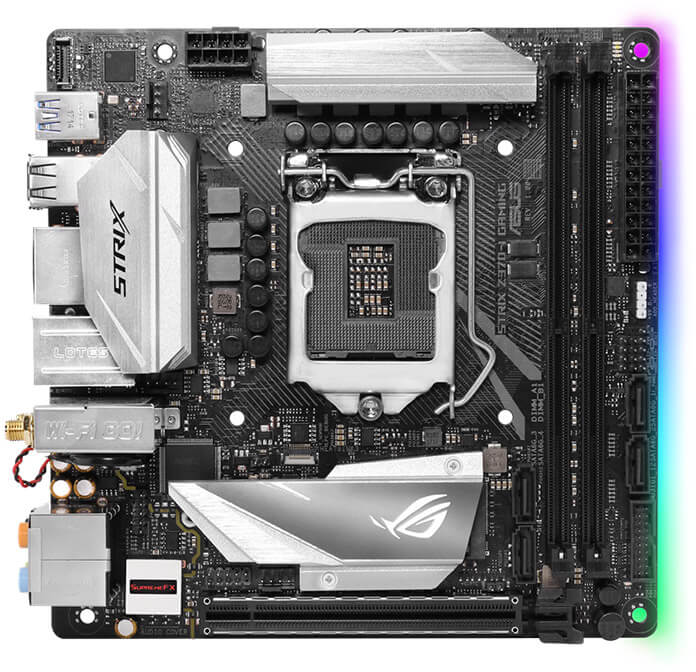 Coffee Lake’s extra cores are perfect for content creators and prosumers who want to build powerful desktops for serious work. ASUS’s Prime lineup allows solid Price to Function ratio. It’s a perfect platform for people looking to build PC’s for business and non-gaming related workflow and who do not fancy the blings associated with RGB. The Prime Z370-A delivers the best bang for your buck, while the Prime Z370-P makes a few concessions to hit a lower price point. 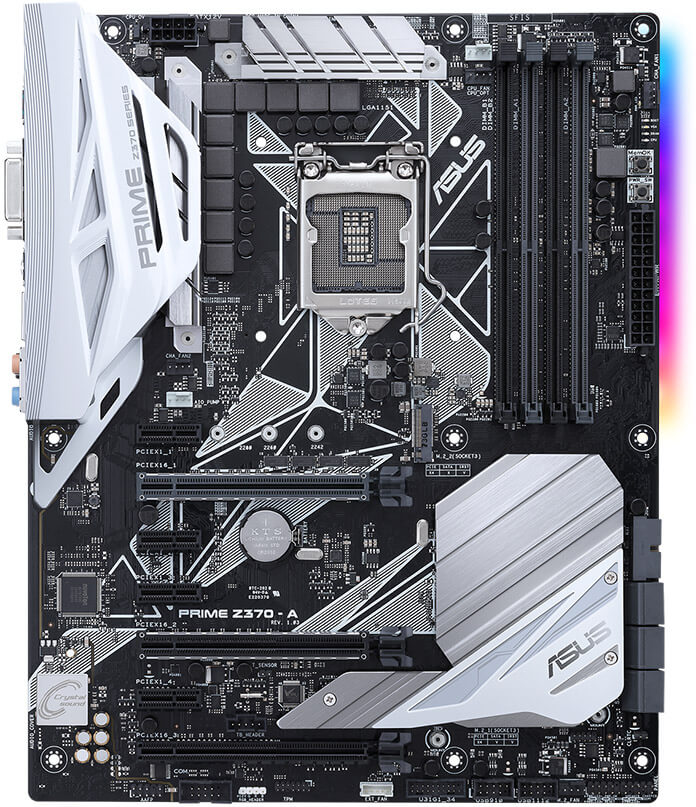 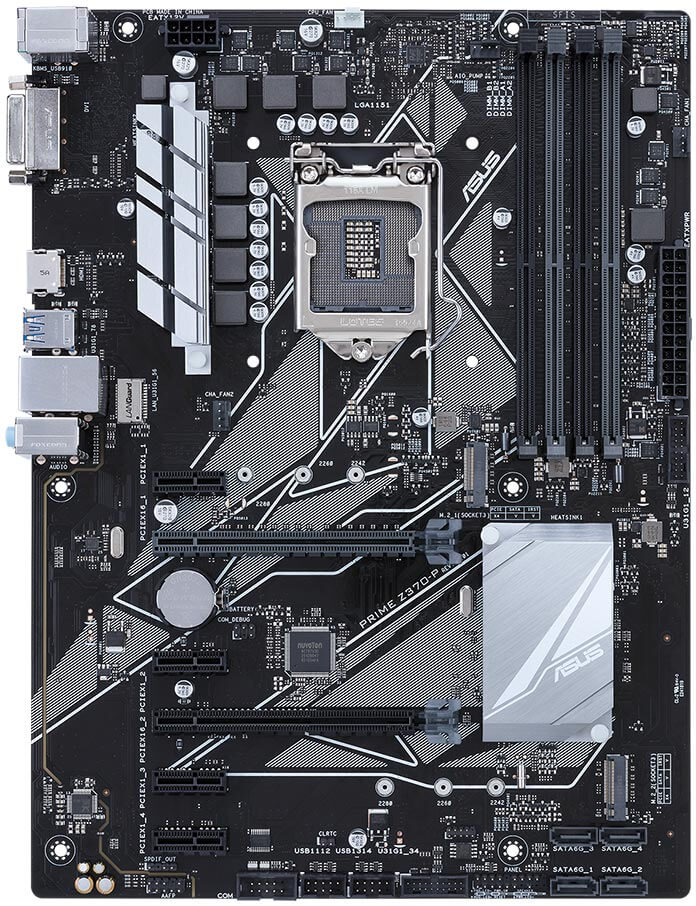 The Ultimate Force( TUF) Series of Motherboards from Asus is the new entry level for first-time gamers and system builders according to Asus. They say these Motherboards will outlast the 5-year warranty of the boards quite easily. Like previous models in the family, these new gaming motherboards use military-grade components rated to last for the long haul. 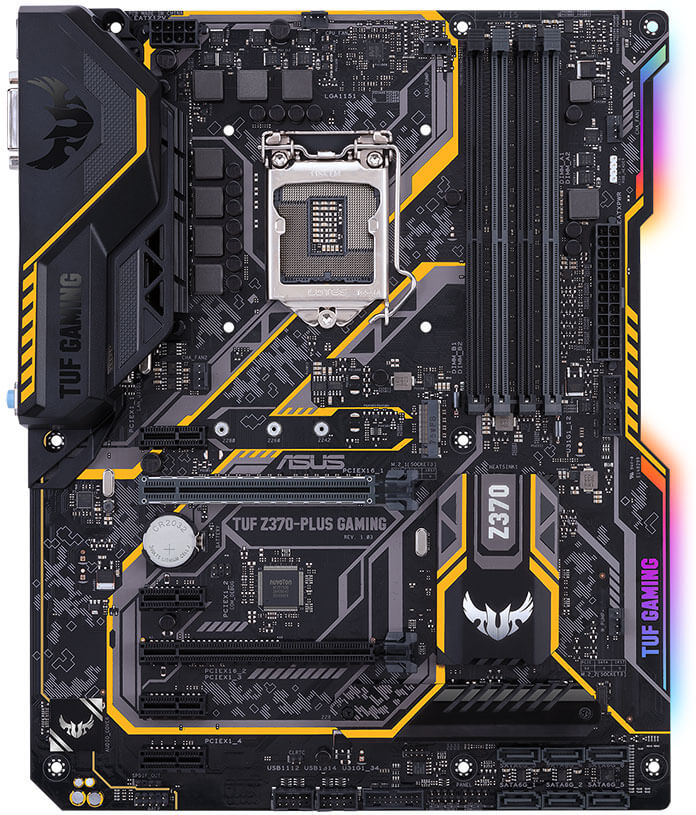 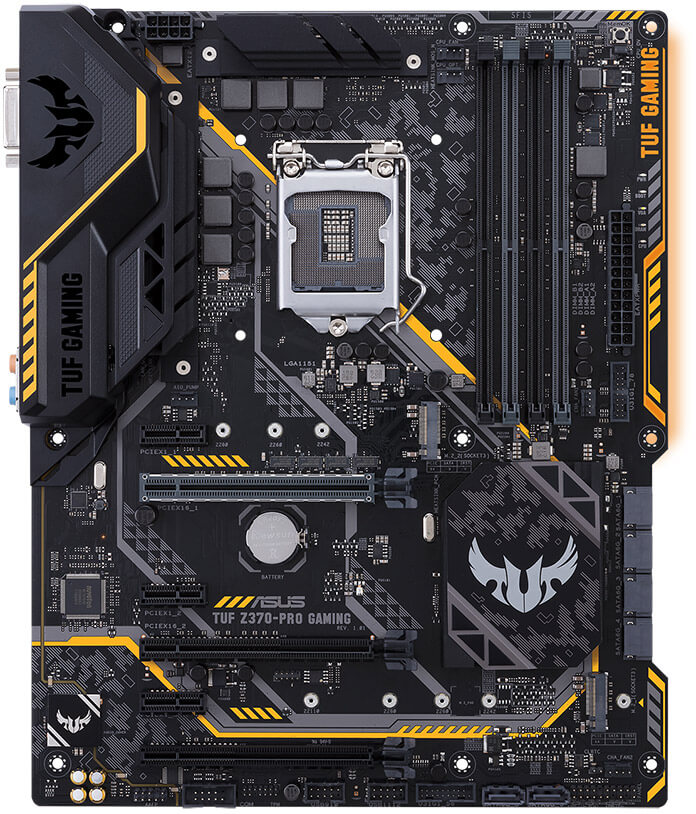 So this concludes our coverage of all the z370 boards on offer from ASUS as of publishing. This may and will certainly change post-launch as more boards are released from ASUS. Stay tuned for our coverage on more Z370 boards from companies such as Gigabyte, MSI on the site. Meanwhile catch our coverage of the ASRock boards here : https://techarx.com/asrock-z370-motherboard-lineup/