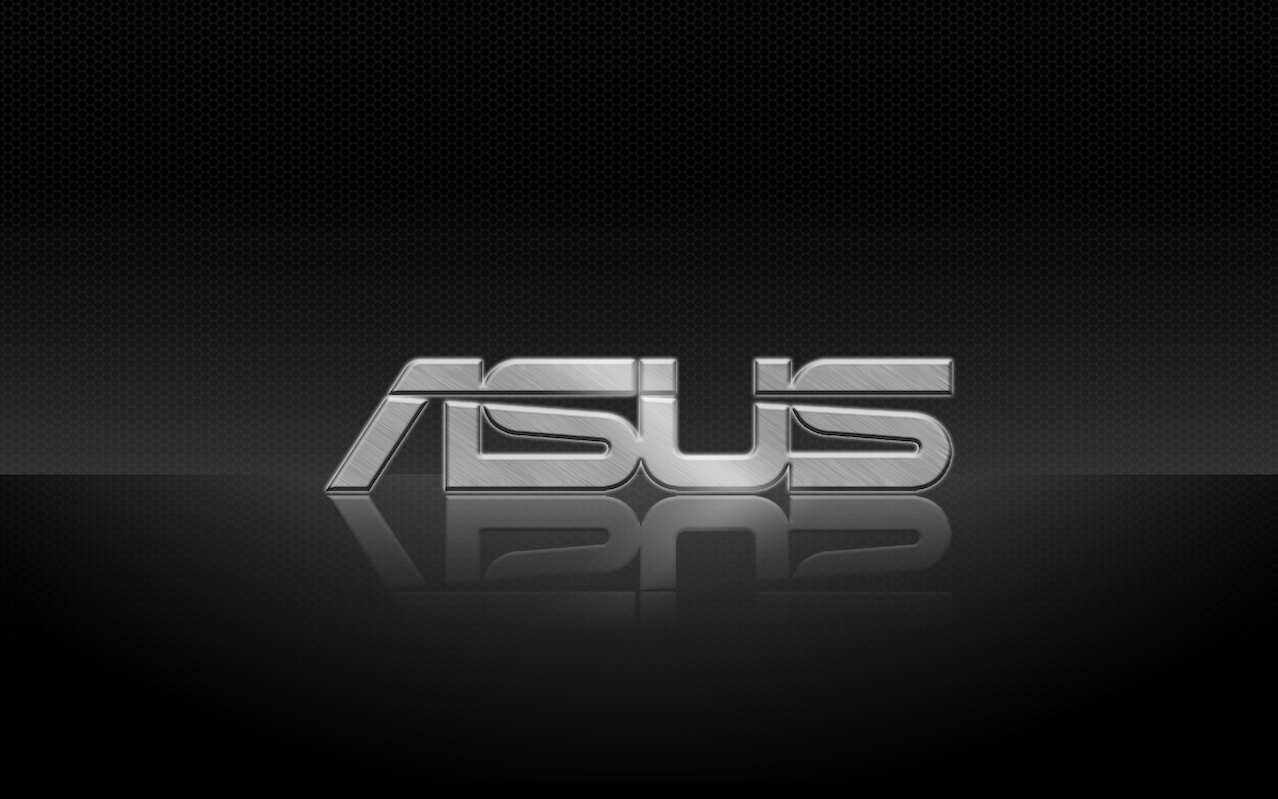 Asus just revealed a new version of the beast GTX 950  which doesn’t need any 6pin molex power connectors to run. Only a normal 75W PCIe slot can run it smooth. You can expect the card to be as same as the normal version because, there is no change in the clock speeds of the card.

This is the first 75w card in history to provide such power and  hardware-accelerated video decoding and encoding with H.264, and supports HDCP 2.2 content protection over HDMI 2.0.It favours in watching HD videos and medium end gaming. 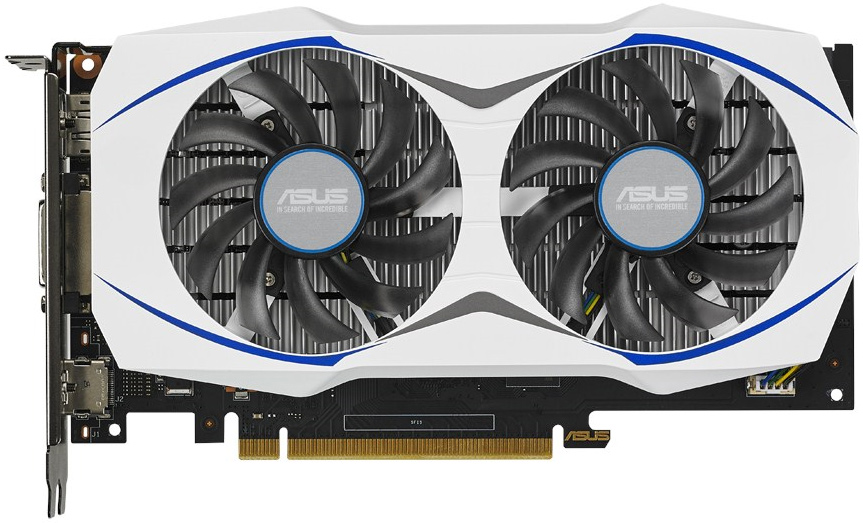 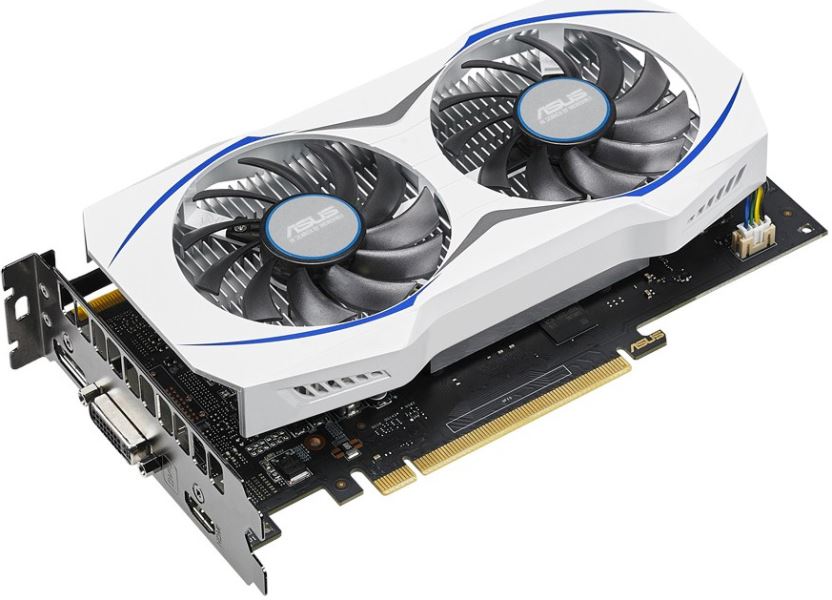 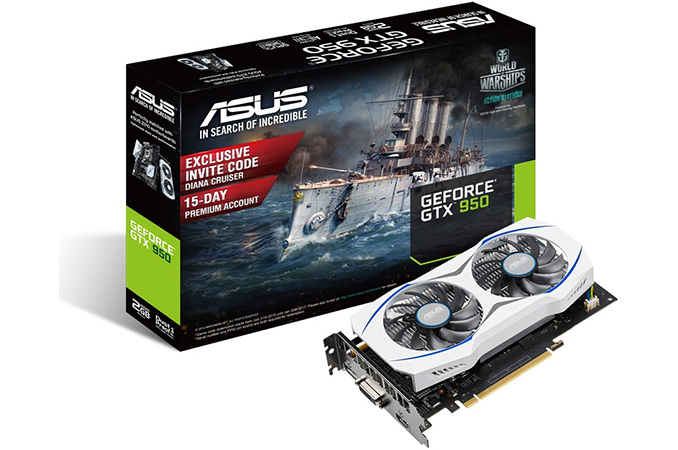