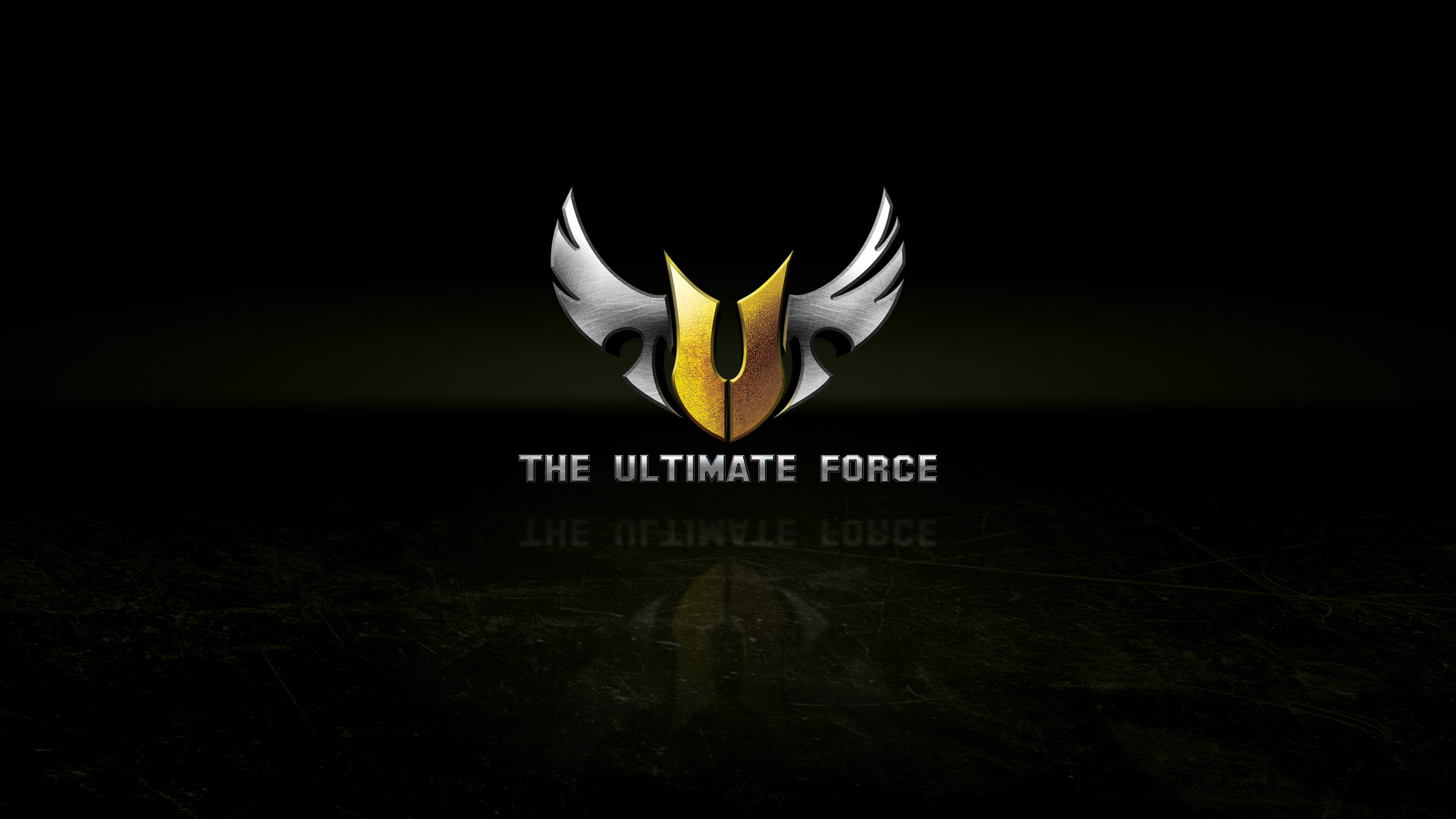 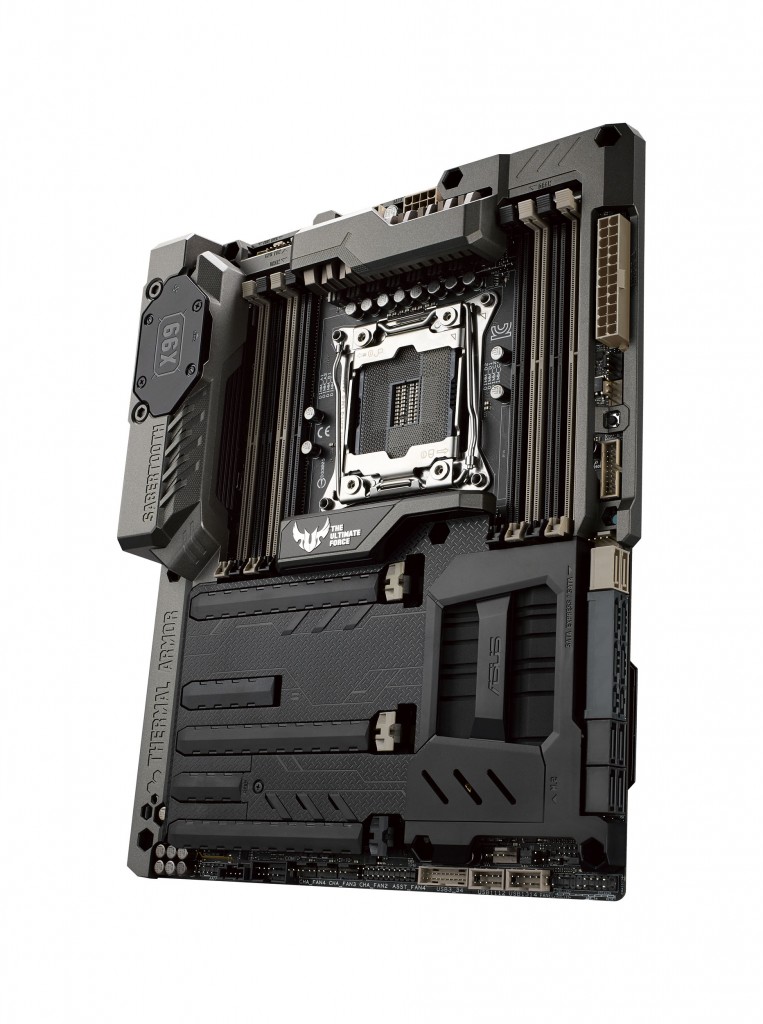 Till Now the asus X99 platform was pretty slim.

With full intention to break the norm Asus today announced the X99 Sabretooth, The TUF treatment that was needed for X99. 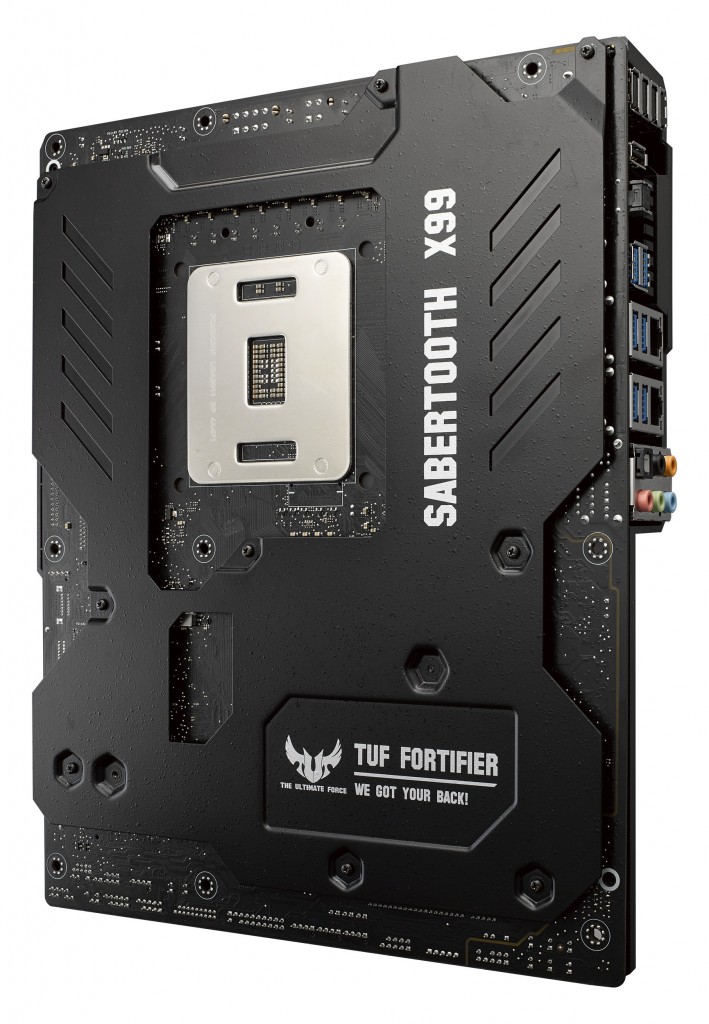 The notable new features are  TUF Detective : a new software solution which enables you to monitor the system even if the system is not fully powered up.By plugging in your Android smartphone via the dedicated USB port on the rear IO,you can remotely turn on, restart, clear CMOS, view voltages and live system clock speeds. 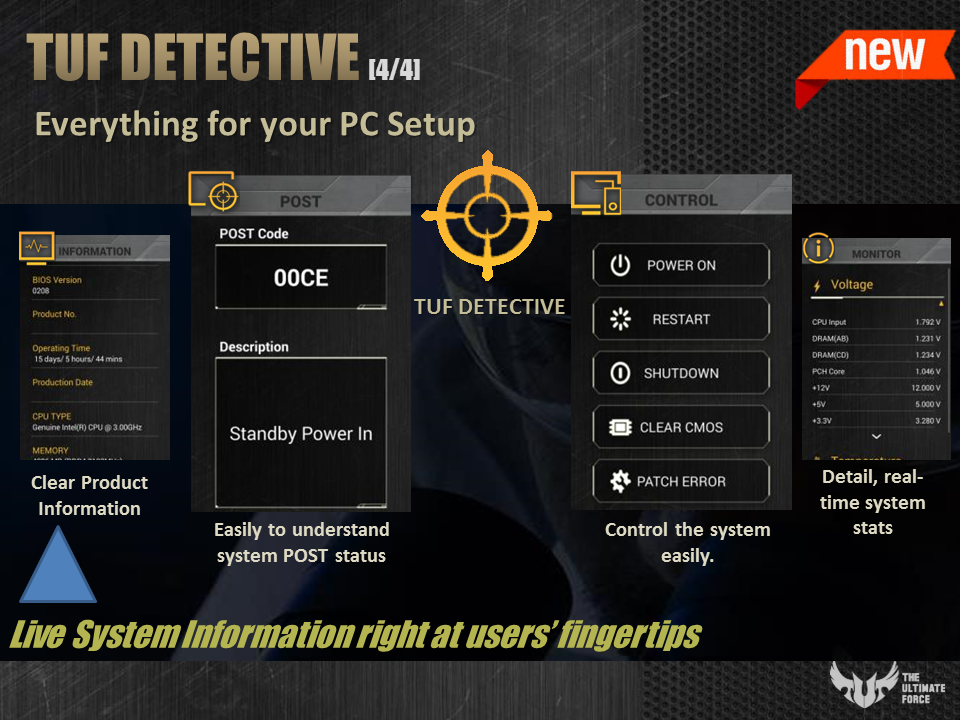 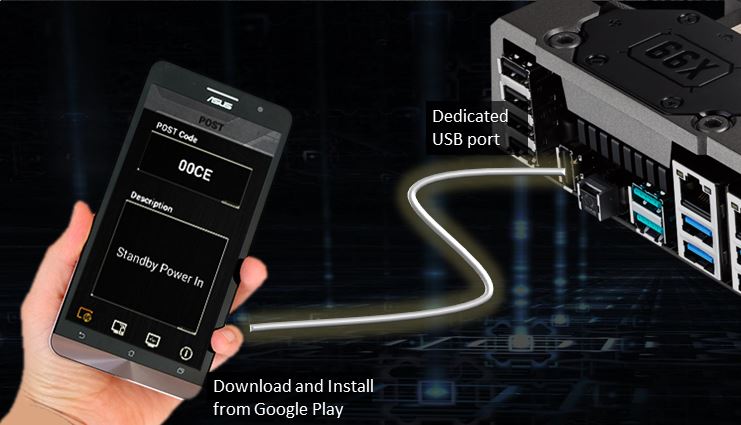 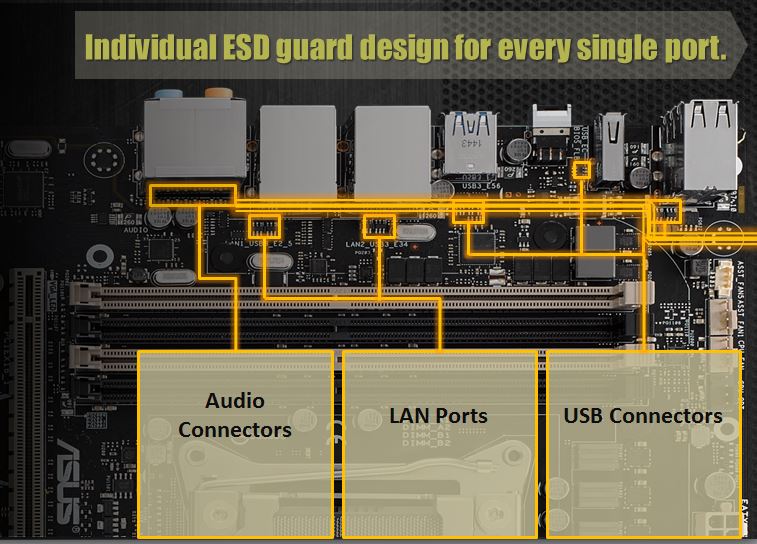 Second generation ESD Guards defending the numerous rear IO ports against sudden electrostatic discharge when things are plugged in; including all USB sockets and audio connectors. 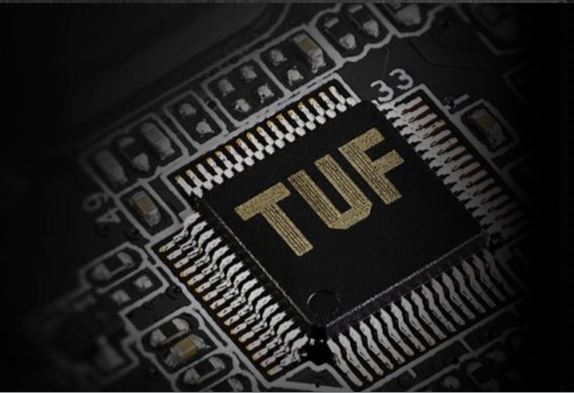 TUF ICe is a hardware IC that controls the 11 fan speeds and monitors 12 sensor across the board,along with Thermal Radar 2 function, all fans can be controlled as and when required. 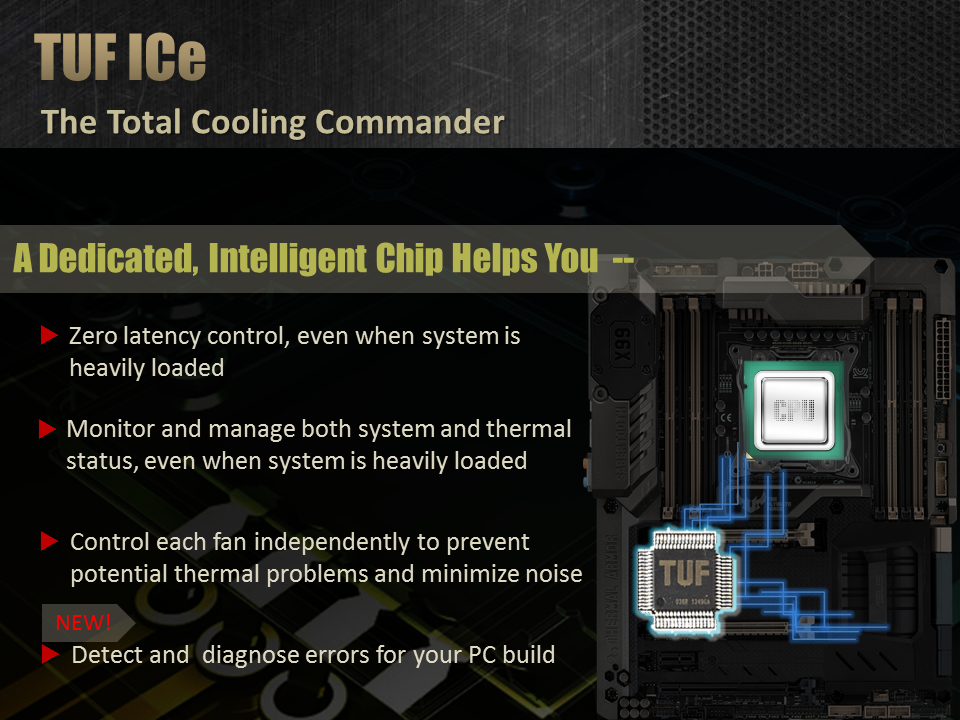 and last but not the least we have the 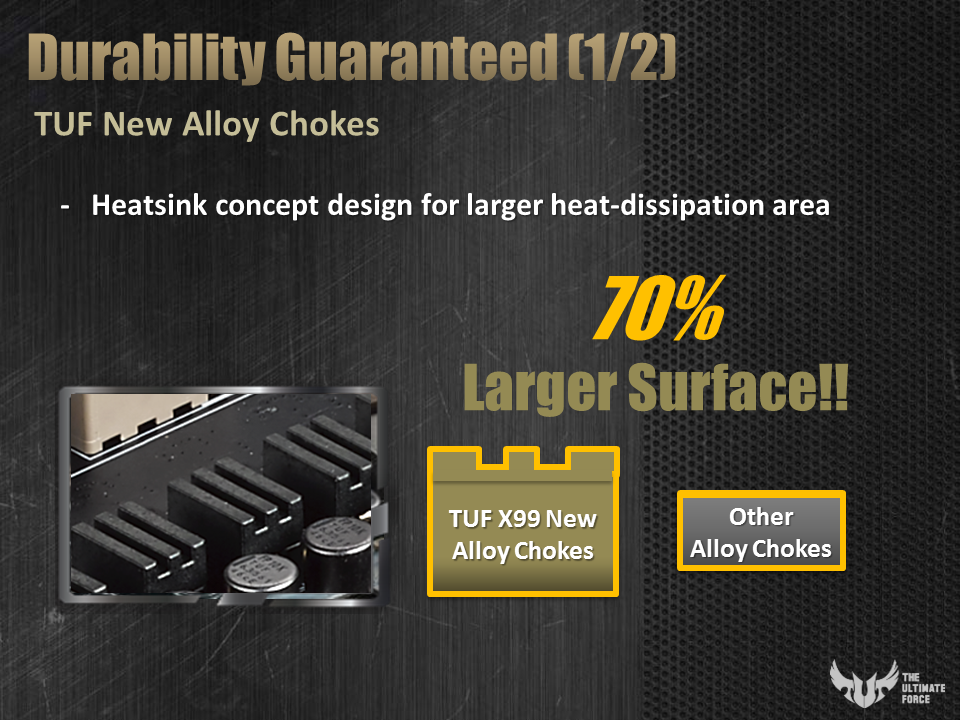 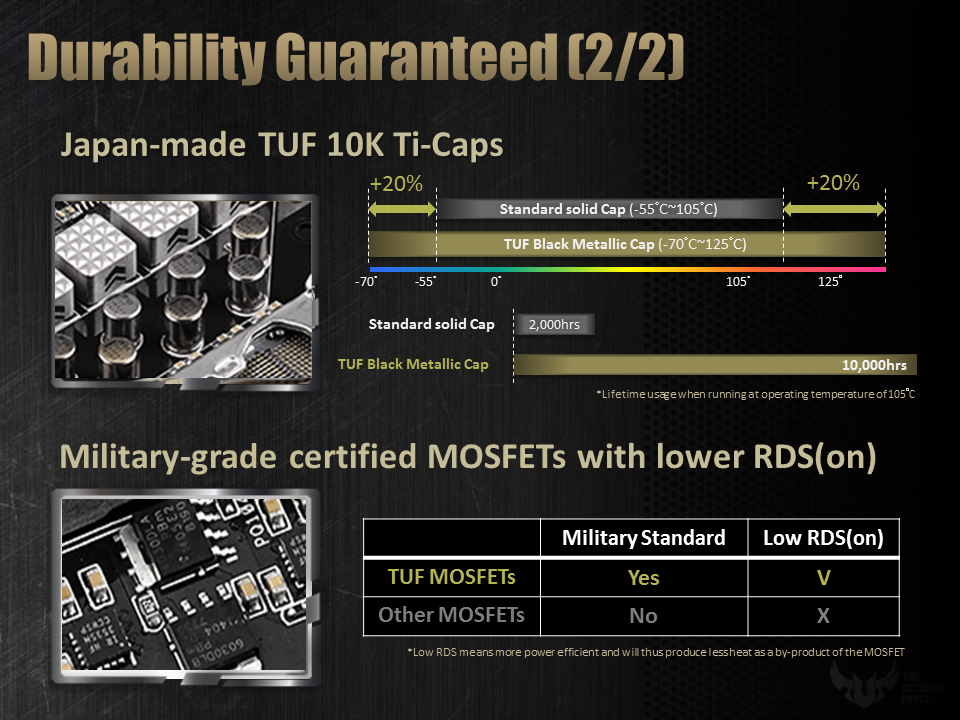 We will have more on this later.