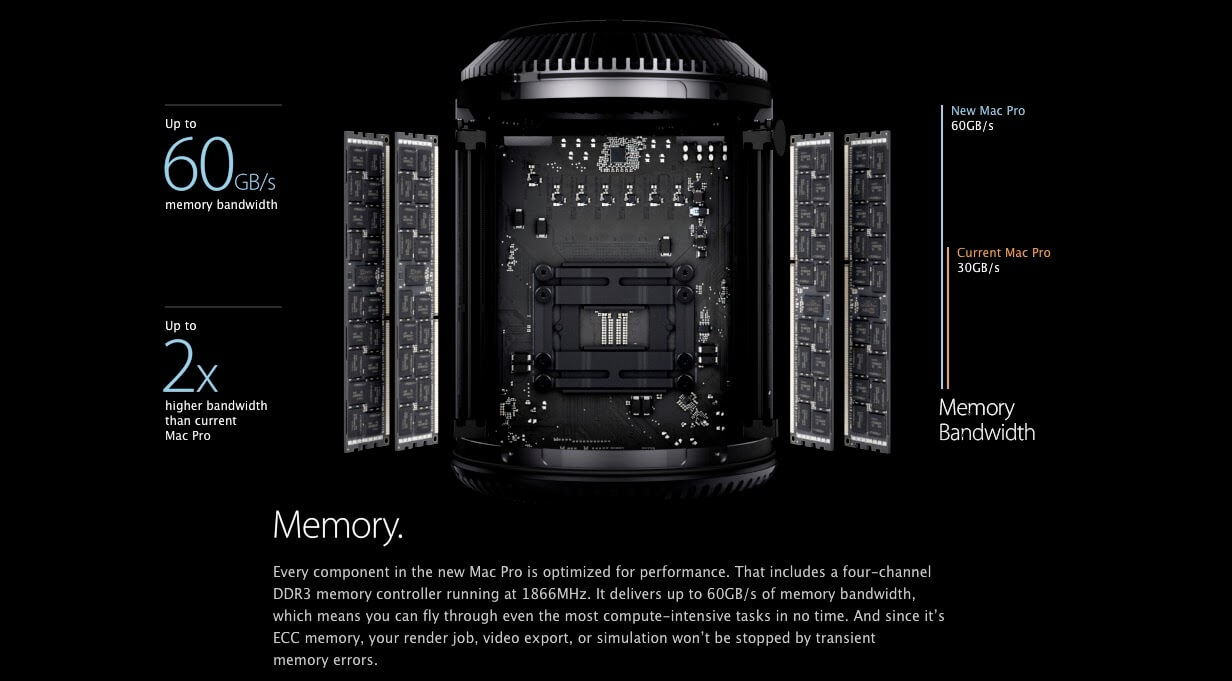 Mac users will get their rewards for their patients as on Tuesday Apple confirmed that it is working on to renovate the Mac Pro. This revamps will be a big plus for professionals who is devoted towards Apple’s desktop series. Users cannot get this revamped unit on hand now, they need to wait till next year. If Mac users cannot resist then they should get current boosted model on hand. Later this year iMac’s will also get their respective updates.

The new Mac Pro will be a prominent step in more than 3 years for its engineering. Apple is always concerned about its cylindrical design and its compact form factor. But this design is cozy for the users, as there is no compromise in its performance. The challenge of keeping the same form factor and bumping its hardware specification in every possible way is a big task. But Apple has announced that they have no intention to change both design language and form factor as it is Mac Pro’s signature. In the recent past, we have seen Apple has given more attention towards its better-selling iPhone and its wearable division the Apple Watch. And last year, the MacBook Pro users ultimately got the revamp.

Mac Pro is always dominated by graphic artist, media personnel and others professionals due to their propulsive profession.

“As we’ve said, we made something bold that we thought would be great for the majority of our Mac Pro users. And what we discovered was that it was great for some and not others. Enough so that we need to take another path. One of the good things, hopefully, with Apple through the years has been a willingness to say when something isn’t quite what we wanted it to be, didn’t live up to expectations, to not be afraid to admit it and look for the next answer […]

The current Mac Pro, as we’ve said a few times, was constrained thermally and it restricted our ability to upgrade it. And for that, we’re sorry to disappoint customers who wanted that, and we’ve asked the team to go and re-architect and design something great for the future that those Mac Pro customers who want more expandability, more upgradability in the future.

Schiller also said that new iMacs are in the works, slated for release sometime this year (no specifics other than “this year”), including “configurations of iMac specifically with the pro customer in mind and acknowledging that our most popular desktop with pros is an iMac.”

Craig Federighi, senior vice president of Software Engineering then jumped in and said:

“That is a pretty incredible evolution that we’ve seen over the last decade. The original iMac, you never would’ve thought as remotely touching pro uses. And now you look at today’s 5K iMac, top configs, it’s incredibly powerful, and a huge fraction of what would’ve traditionally — whether it’s audio editing, video editing, graphics, arts and so forth — that would’ve previously absolutely required the Mac Pros of old, are being well-addressed by iMac. But there’s still even further we can take iMac as a high performance, pro system, and we think that form factor can address even more of the pro market.” 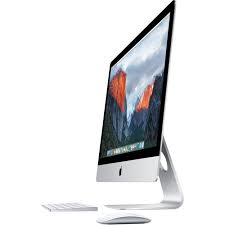 For the Mean time

In the meantime, Apple is today releasing meager speed-bump updates to the existing Mac Pros. The $2999 model goes from 4 Xeon CPU cores to 6, and from dual AMD G300 GPUs to dual G500 GPUs. The $3999 model goes from 6 CPU cores to 8, and from dual D500 GPUs to dual D800 GPUs. Nothing else is changing, including the ports. No USB-C, no Thunderbolt 3.GPU upgrades are also more affordable. With the 6-core machine, upgrading from the stock dual AMD FirePro D500 to the FirePro D700 now costs $200, an upgrade that was previously priced at $600. The GPU upgrade isn’t necessary on the new stock 8-core machine, as it ships with the D700s.

The current version of the quad-core Mac Pro costs $2,999, while the six-core version costs $3,999. Apple said the lower-end version will get six cores in the update, while the higher-end model will get eight cores. Both will also get a boost in memory.