Today at Computex 2019, AMD announced the all new Ryzen 3000 series of CPU’s. Among other things we have a new product tier, which will be used for the (current) top of the line Ryzen 9 3900X processor; which is a 12 Core beast coming at under $500.

All the processors are PCI-E 4.0 enabled, and while they are accompanied by a new X570 chipset, most of them will work on most older boards with bios updates.

We had a lot of info coming out about the Ryzen 3000 series in the past month. Today we see a culmination of all the rumors of leaks with the news of Ryzen 9, Ryzen 7 and so on and so forth. Before we go further, let’s take a look at the chips that were announced.

Heading the pack is Ryzens new product tier dubbed the “Ryzen 9”. AMD decided to releases only one CPU in this stack, for now, The R9 3900X running at a 3.8GHz base frequency and 4.6GHz turbo frequency. This 12 cores 24 thread chip coming with 64MB of L3 cache and 24 PCIe 4.0 lanes (16 for GPU, 4 for storage, 4 for the chipset) will come with a TDP of 105W and come with its own cooler. Priced at $499 USD this processor was compared with the Intel HEDT offering the Core i9-9920X which also a 12 Core chip coming in with an MSRP of $1199 sans the cooler. AMD stated that the 3900X beats the Intel chip by 14% in single-threaded performance and by about 6% in multithreaded tasks. All this at a lower power envelope and price.

The ryzen 7 lineups are kept for the 8 core parts. These CPU’s uses a single chiplet. The interesting one of the two is, however, the cheaper model. The Ryzen 7 3700X is an eight-core sixteen thread part running with a 3.6 GHz base frequency and a 4.4 GHz turbo frequency. It has 4MB of L2 and 32MB of L3 within a power envelope of 65W which makes it amazing on paper. With a price of $329, this looks like the most efficient desktop processor ever!

Rounding up the stack is the 3800X with base frequency of 3.9 GHz and a boost frequency of 4.5 GHz. The other specifications are same as its younger siblings with a TDP of 105W, which is high on paper but since we know how the extra TDP headroom usually helps in XFR, this might come handy in overclocking. The extra headroom however is going to cost you $70 more.

Rounding up the product stack are the Ryzen 5’s. This six core 12 threads chips comes with a singler chiplet design with 32MB of L3 and 3MB of L2 cache. This are very competitive though, one can buy a six core part just under USD 200.

AMD provided some performance numbers in their press note. All of them came from the
Cinebench R20 benchmark. AMD already does very good on this floating point based rendering test, but there is no cpu specific optimisation on this benchmark.

The release date for these CPUs will be July 7th. We will try to put up a review on day one if we get an early sample. Suggestions on the review are always welcomed! 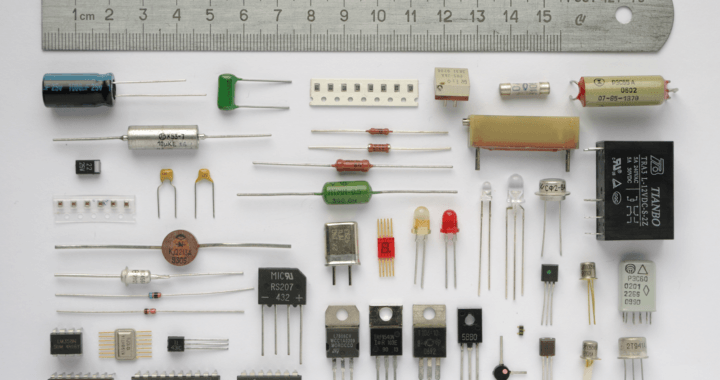