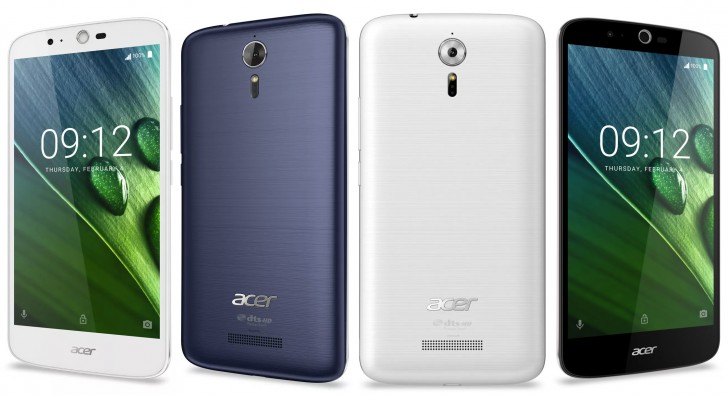 Acer unveiled its latest smartphone called Acer Liquid Zest Plus at an event in New York. The Most important feature that this device contains is the massive 5000mAh battery.

Looking at the specs of the device,Acer Liquid Zest Plus sports a 5.5-inch HD display with a resolution of  1280×720 pixels. the device is powered by a 1.3Ghz quad-core MediaTek processor. The device comes with 2 GB of RAM and has 16 GB of internal memory which can be expanded via microSD card. 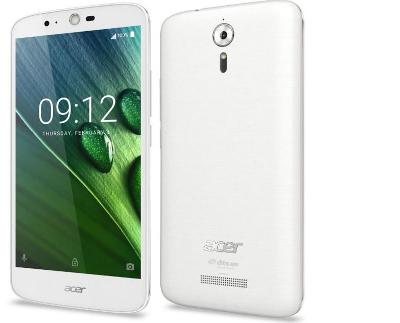 The device sports a 13MP rear camera with LED flash and a 5MP front-facing camera for selfies.

The device runs on Android Marshmallow or what user says as Android 6.0 and packs with massive 5000mAh of battery .The connectivity options of the device include 4G, LTE, 3G, Wi-Fi, Bluetooth and GPS. The device comes with DTS HD sound.

The device will be available in Pure White and Metallic Blue colour options.

looking At the price section, The company has priced the device at $250 and the  smartphone will soon go on sale in the Asian markets claimed by the officials.

Qualcomm Announces Snapdragon 690: 5G & A77 In The Mid-Range