If rumors are true a combined edition of last 3 Assassin’s creed games named as Assassin’s Creed:Birth of a New World-The Americal Saga may come to last gen consoles.Some tweets from couple of game journalists hinted the possibility:- 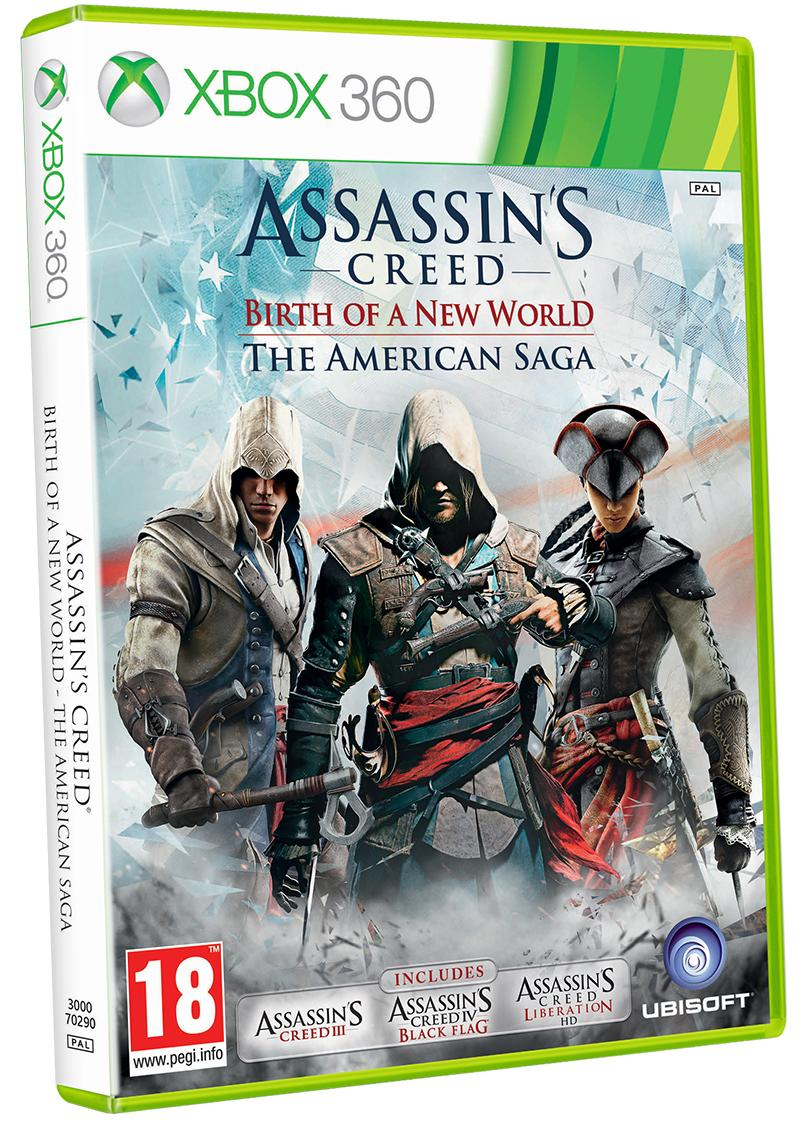 The American Saga will feature 3 games:- Assassin’s Creed 3,Assassin’s Creed 4 Black Flag and Assassin’s Creed Liberation HD.The rumored release date is October 28th.Ubisoft first planned to release Ac unity on the very day but then they delayed it to November.This could be the sole reason for the delay.More infos yet to come.

UPDATE:- the game will also coming to PC