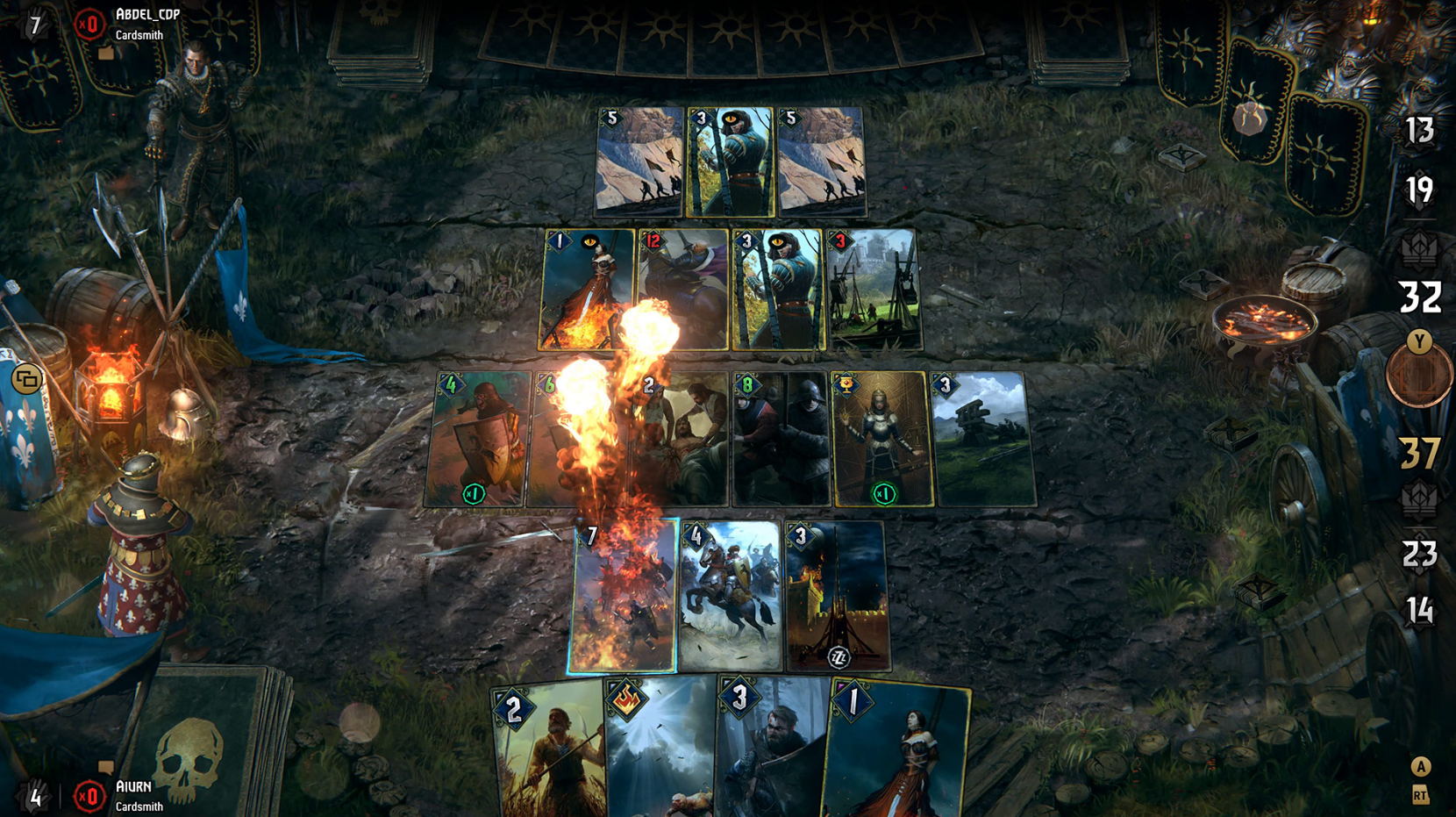 Card games throughout the years have provided casual players and die-hard fanatics with hours upon hours of entertainment. Everyone has at least one great memory of playing an excellent match with their friends or family and enjoying the feeling of companionship card games can provide. The evolution of card games has been quite an interesting journey.

What started with regular card decks that spawned classic games like go fish, solitaire, and poker morphed into collectible card games that introduced us to some of our favorite creatures from different dimensions. The rich lore and accompanying stories these new types of card games brought with them made them easy favorites for any fan of strategy.

With the online revolution, like many other things, card games started to move into the online world where they became more accessible to everyone around the world. This caused many new card games to emerge and burrow themselves into our hearts. Here are some of the best ones out there you can try out.

If you’re looking for the classics then look no further than online casinos. These websites are casino alternatives that bring all that traditional casinos have to offer directly to you. Online casinos can contain up to thousands of games, including all of the card game classics like poker, blackjack, rummy and new spiced up variations on them. These websites are available almost everywhere which means that even here in India, you can play at an Indian online casino and enjoy the games that are bound to bring back memories.

There’s not a person out there that isn’t familiar with Magic the Gathering. The game took the world by storm from the moment it was first released and has amassed millions of fans around the world. The collectible card game introduced us to mystical worlds filled with magic and intrigue and allowed us to dive into the characters and what they were all about.

Magic the Gathering is one of the first collectible card games to give us the option to play online. This certainly helped its growing popularity and made people fall in love with it even more. Magic the Gathering online allows players to build decks made up of their favorite creatures and pits them against each other in fierce duels.

Blizzard, the game developer and publisher that not long ago made their games available in India, brings us this next collectible card game on the list. Throughout the last two decades, Blizzard has established a massive universe of interconnected games that is on another level. From strategy games like Warcraft to MOBAs like Heroes of the Strom, Blizzard has made quite an impact on the world of gaming, and this is also reflected in their card game Hearthstone.

Hearthstone incorporates many of the characters we’ve grown to love over the years from their other releases and gives them a fresh breath of life on the online battlefield. Like many collectible card games, Hearthstone lets players duel their friends in a game of skill and strategy. The game is available on both PC and mobile.

No card game list would be complete without the mention of Yu-Gi-Oh. This collectible card game which was a big part of many people’s childhoods needs no introduction. Yu-Gi-Oh! Duel Links takes the game online and is available on platforms like android, iOS, and PC. People already love the Yu-Gi-Oh CCG but what’s interesting about this online version is that it gives us the opportunity to try out a few new and interesting game modes which bring a bit of spark to it.