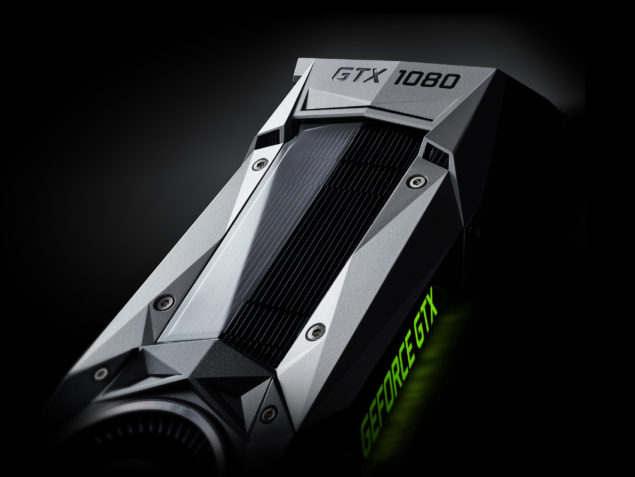 Nvidia’s GeForce GTX 1080 won’t launch until May 27th, with custom variants from the company’s board partners coming out later in June. However, Gigabyte & Galax have shown absolutely no intentions to wait until then to tell the world that they’ve got some pretty cool, no pun intended, custom cooled and factory overclocked GTX 1080 cards on the way. 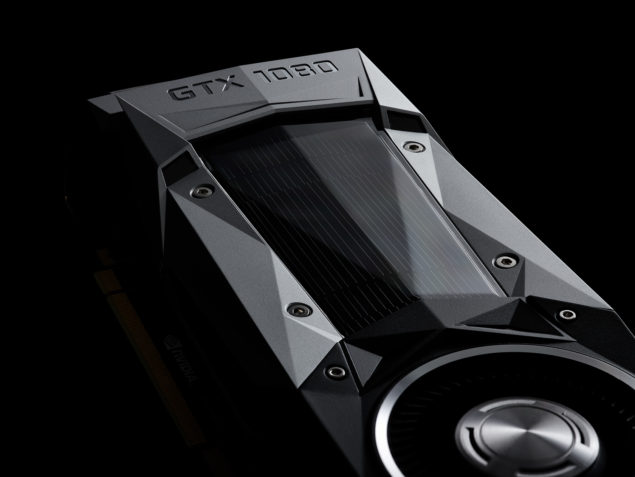 The GTX 1080 version that’s launching on May 27 is the “Founder’s Edition”. Which is the reference designed model featuring Nvidia’s new air cooler with the peripheral blower fan, the vapor chamber and metallic exoskeleton. The Founder’s Edition GTX 1080 will sell for $699, $100 more than the official MSRP for the custom GTX 1080 cards that Nvidia’s partners will be launching later in June. 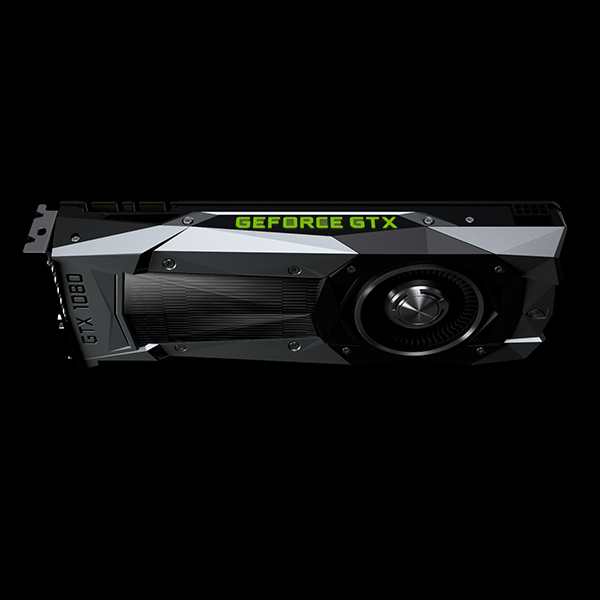 The company is teasing a next generation graphics card that carries the company’s “XTREME GAMING” branding. This means over-engineered power deliver circuitry for some truly jaw dropping overclocks and an elaborate cooling solution to keep everything running cool and quiet while you enjoy those overclocks in your favorite game. The image below posted by Gigabyte via its official XTREME GAMING facebook page 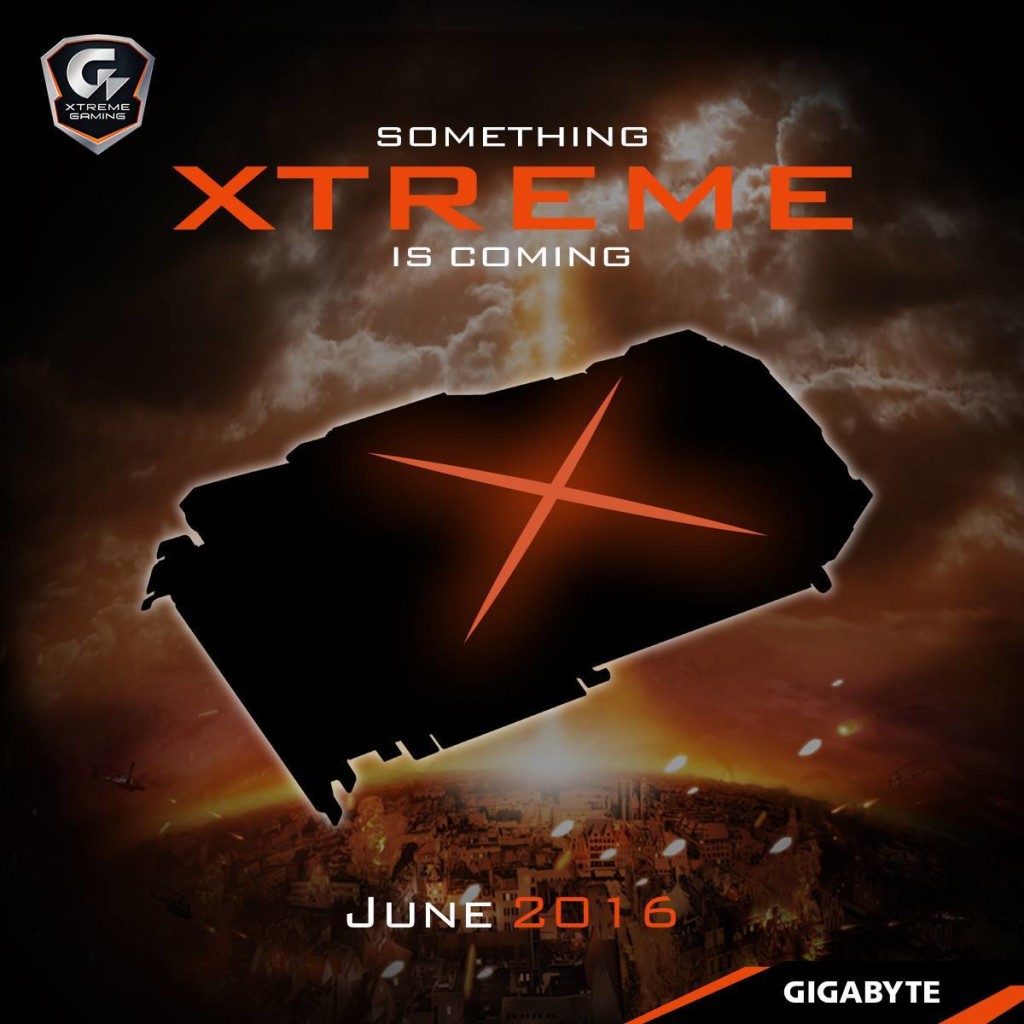 Gigabyte launched XTREME GAMING versions of the GTX 980 Ti, GTX 980 as well as the GTX 970. All of which were the highest clocked variants in the Gigabyte line-up. 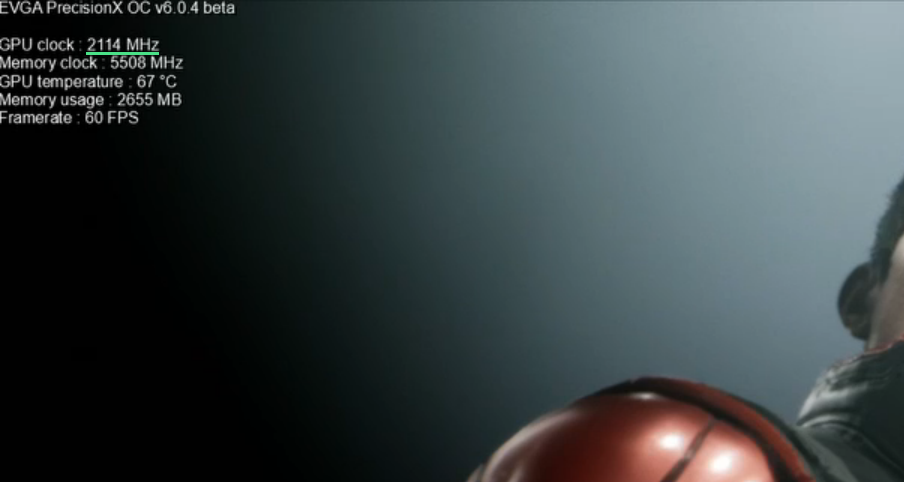 Galax also treated us to a tease of its next generation custom cooled GeForce GTX 1000 series graphics cards. Although Galax is acting a little bit more coy with its tease. The company shared the news with the following comment:-

What’s your next prey? This hunter will show himself in the next generation of GALAX graphics card, are you looking forward to meeting him?

Reviews for Nvidia’s reference GeForce GTX 1080 “Founder’s Edition” cards are coming May 17th, 10 days before these reference designed cards will hit the shelves, with custom varients following later in June.