What are power resistors? How do they work? What are the advantages of using this in our daily living?

In this article, we are going to learn about power resistors, its primary function, and usage. A resistor is composed of a passive two-terminal electrical component. It carries out an electrical resistance as a circuit factor. The primary purpose of a resistor in an electrical circuit is to control and regulate the flow of current.

On the other hand, a power resistor, although it’s the same function as resistors, usually provide much higher power than regular resistors. It is designed to resist and dissipate a large amount of energy. Both have the same attribute, which is to reduce a significant amount of power in a small physical package.

The main difference between the two is their rated capacity on how they can dissipate and regulate the flow of specific current. Usually, a power resistor can handle at least 5W and more, while a standard resistor only has a rated between 0.5Watts to 0.75Watts.

In an electrical circuit, a power resistor resists and provides a large amount of power. It results in a rapid increase in temperature because of the high amount of energy that dissipates in the surrounding. To minimize this kind of heat dissipation, as well as to eliminate the hazardous failure condition, raw materials with high thermal conductivity are being used to develop the power resistors. Some might need forced air or liquid cooling during maximum load. Some are made of wire grids for faster cooling. Still, the primary role for all the power resistors is that the ability to resist the most power while maintaining their size as small as possible.

Wire-Wound resistors are usually made of ceramic, fiberglass, or plastic. It is generally composed of winding a metal wire around a solid body casing. Wire wound resistors capable of withstanding a considerable temperature, perhaps, up to 450 degrees Celsius. These resistors are often built to tight tolerance because of an alloy of nickel and chrome, also known as Nichrome. The body of the devices is coated with enamel or plastic.

Grid resistors are made of vast matrices of metal strips which are joined between two electrodes. They are available in many sizes and can be as large as a refrigerator. Some of the functions of a grid resistor include railroad vehicles, brake resistors, neutral grounding resistors, and load testing of generators.

Chip resistors are resistor which looks the same as integrated circuit chips. It is made from different materials such as ceramics, metal, and metal foil. The length of the film and its thickness and be used to determines the resistance. This is the most common resistor we see in computer motherboards and other components.

It consists of tubes filled with a saline solution with an electrode at both ends. Water in the hose provides enormous heat capacity and therefore allows high heat dissipation.

Power resistors are being used in automotive vehicles, which converts the kinetic energy safely into the heat of a car. An example of this is a resistance brakes resistor. It provides controlled braking power without wear and tears to the parts. Thus, it assists in slowing down or stop a motor by dissipating excess voltage.  The engine acts as a generator by producing electrical energy which returns into the power circuit.

A load bank is a device that can apply a load of electricity to an electrical power supply and transform or dissipates the power output of the sources. It can be a portable version or permanently connected to a power source. Load banks are the best way to simulate and verify the actual condition of critical power systems, such as generators and Uninterruptible Power Supply (UPS).

Power resistor plays a vital role in our daily lives. It gives us an early warning about a resistor, how much heat energy can a specific object withstand before its damage. It also provides a way to protect ourselves from the harmful and negative energy of electricity. 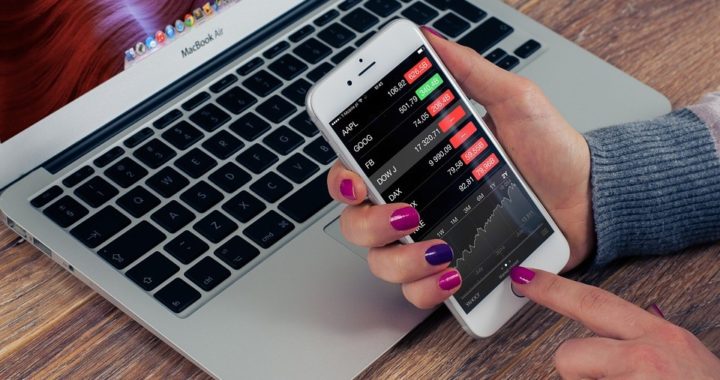 Common AI-Powered Tools Every Startup Must Use To Grow